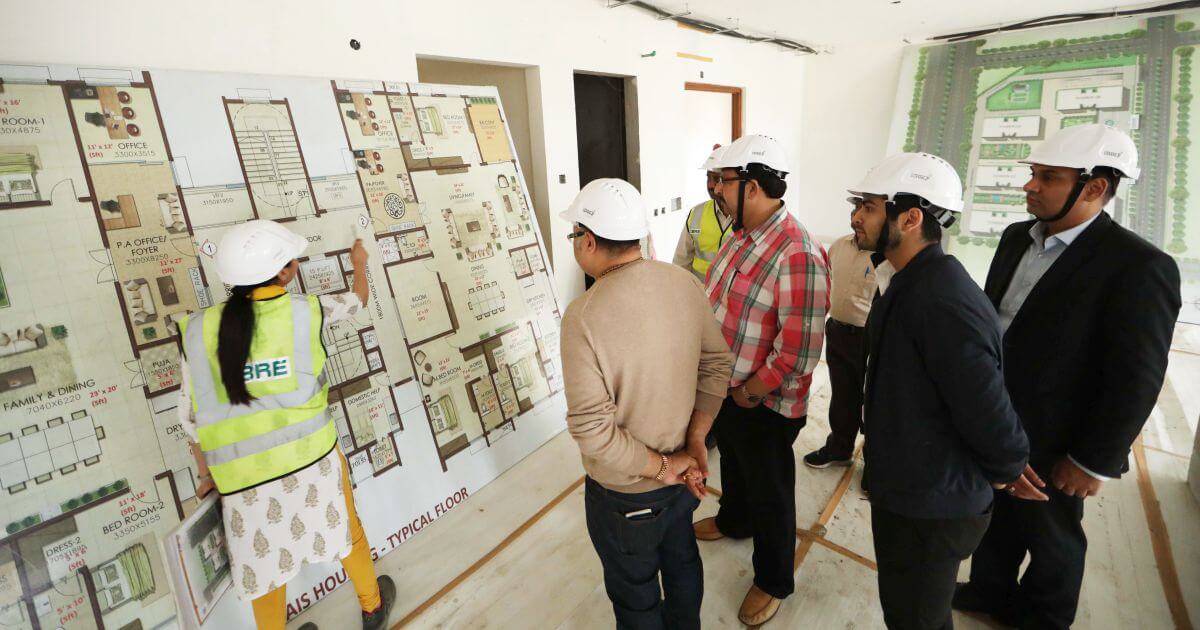 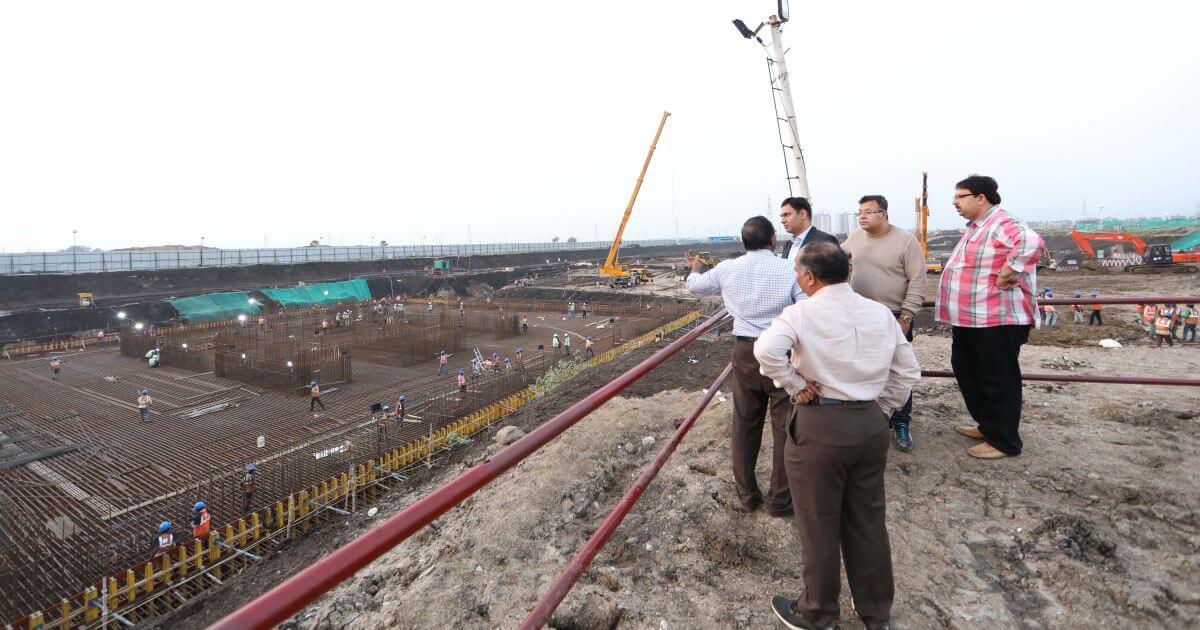 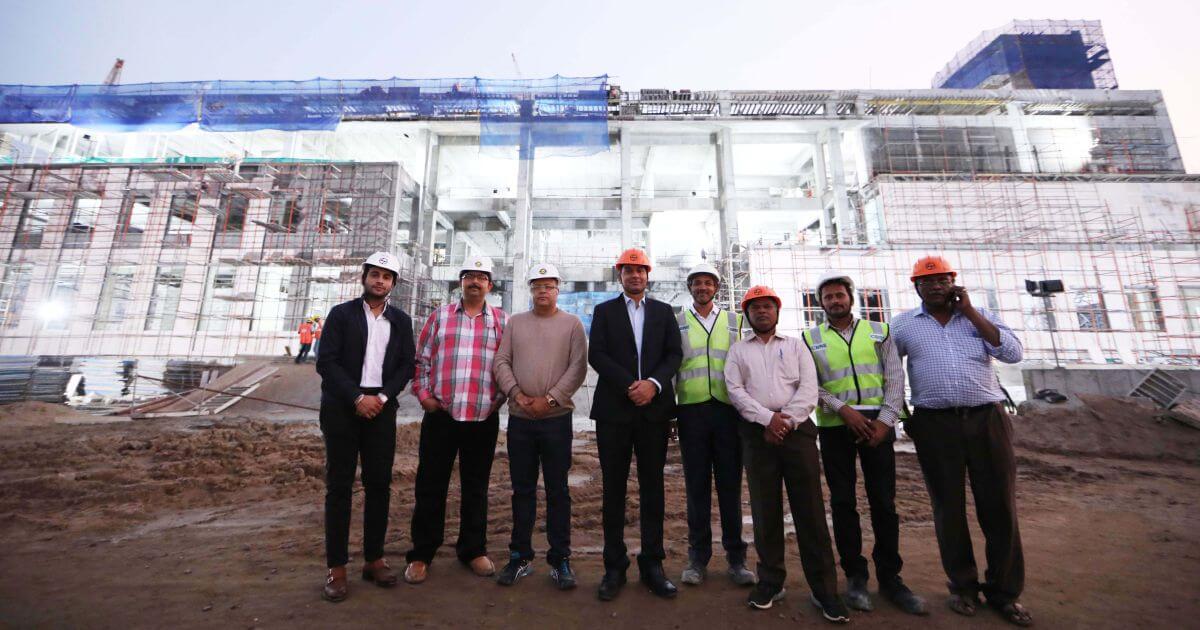 Inside the High Court complex 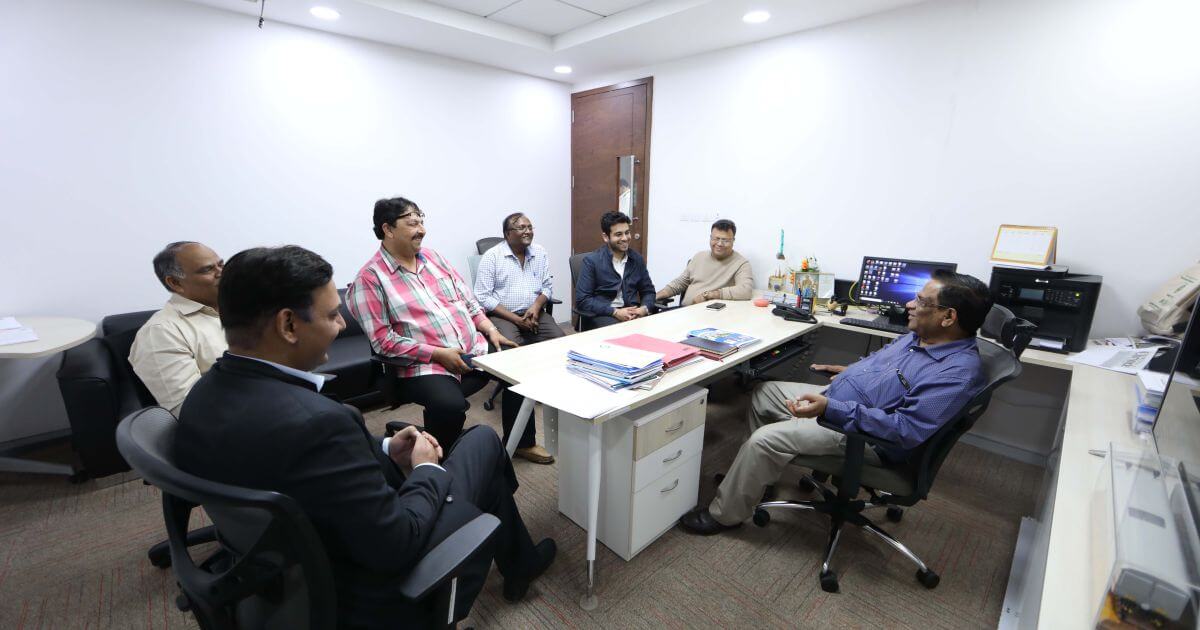 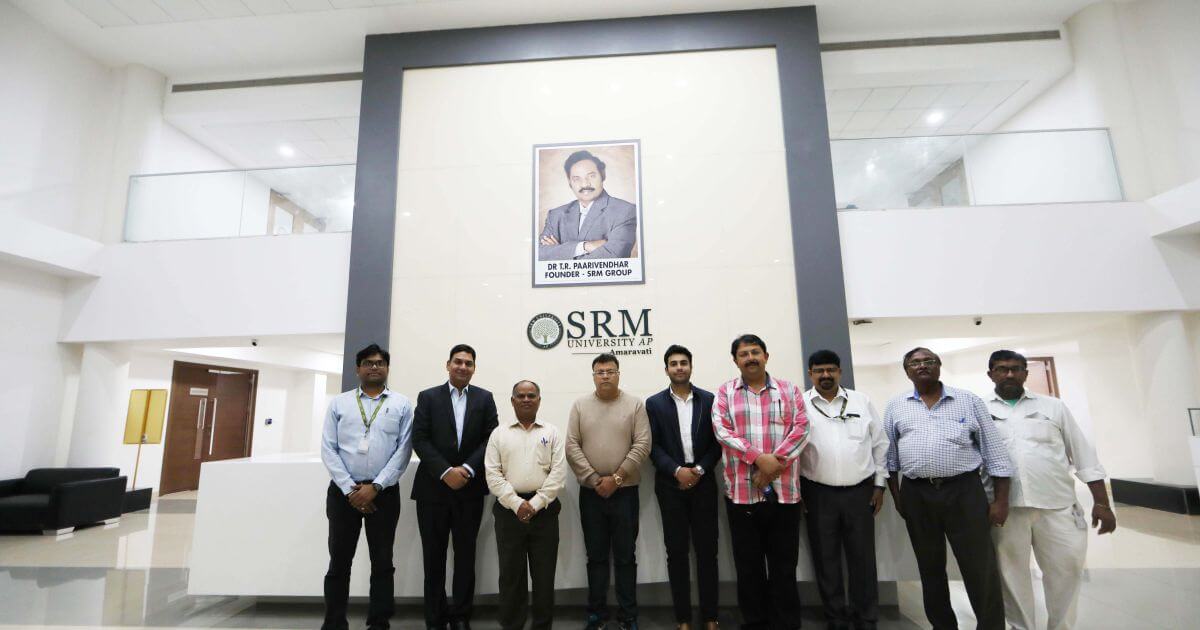 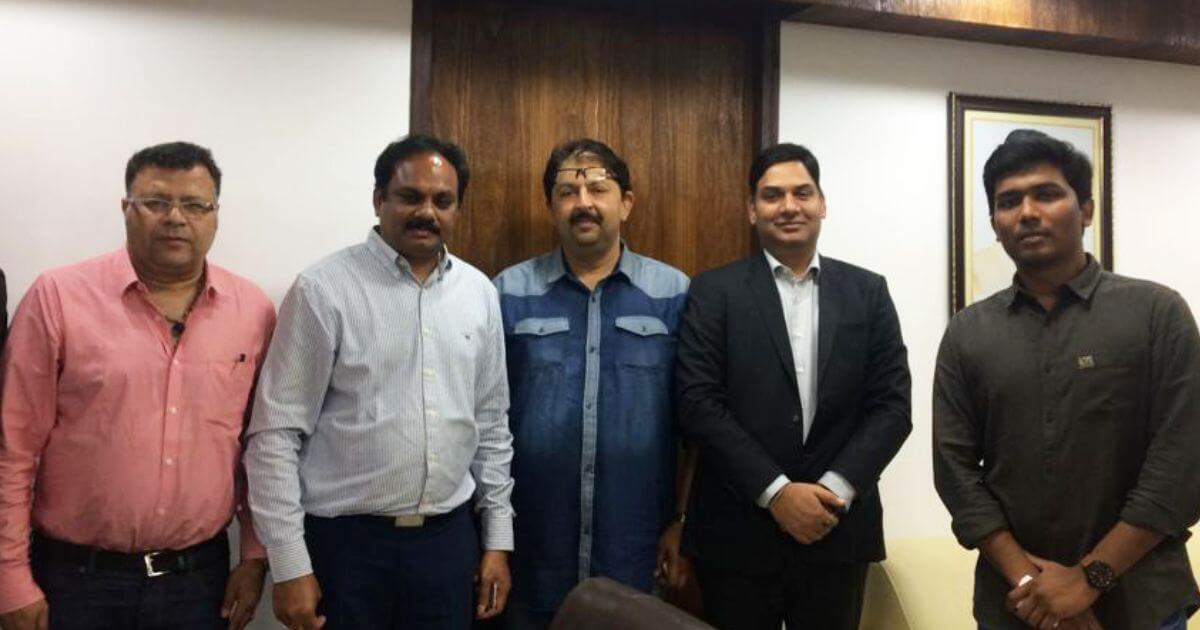 Following an Investor Meet, organised by Centre for Strategy and Leadership (CSL) between various investors and Andhra Pradesh Economic Development Board in New Delhi on 19 December 2018, CSL led a delegation of investors to Vijayawada and Amaravati on 21 December 2018.

The team visited the campus of SRM university and was received by the Pro Vice Chancellor Prof D. Narayana Rao who explained about the fast pace of development underway in the region and the incredible opportunities there. The delegation was impressed to learn that the SRM campus was made functional in a record time of 5 months with 1000 students from 20 states and 7 countries. Spread across 100 acres, SRM will soon establish a medical college.

The delegation went on to visit the upcoming state assembly building, the High court, the accommodation for legislators and government officials, and happy nest flats. They were impressed by the rapid and efficient manner in which the area is being developed. The majority of infrastructure project are being planned, approved and constructed in record time and it was clear that this was due to the progressive policies of the state, the support of the government authorities and the trust of the private sector.

CSL is working to create awareness about the incredible opportunities in the state of Andhra Pradesh and the various incentives and benefits that the state is providing to investors willing to invest there. CSL supports serious investors interested in investing in Andhra Pradesh to prepare and execute the right strategy to meet their investment objectives.