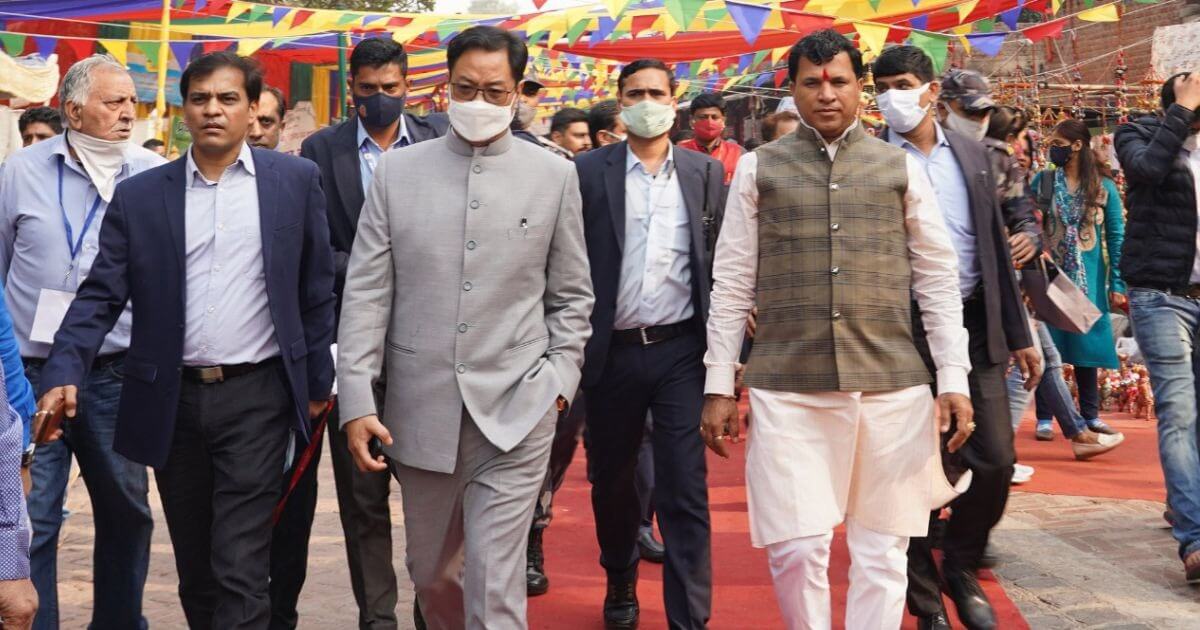 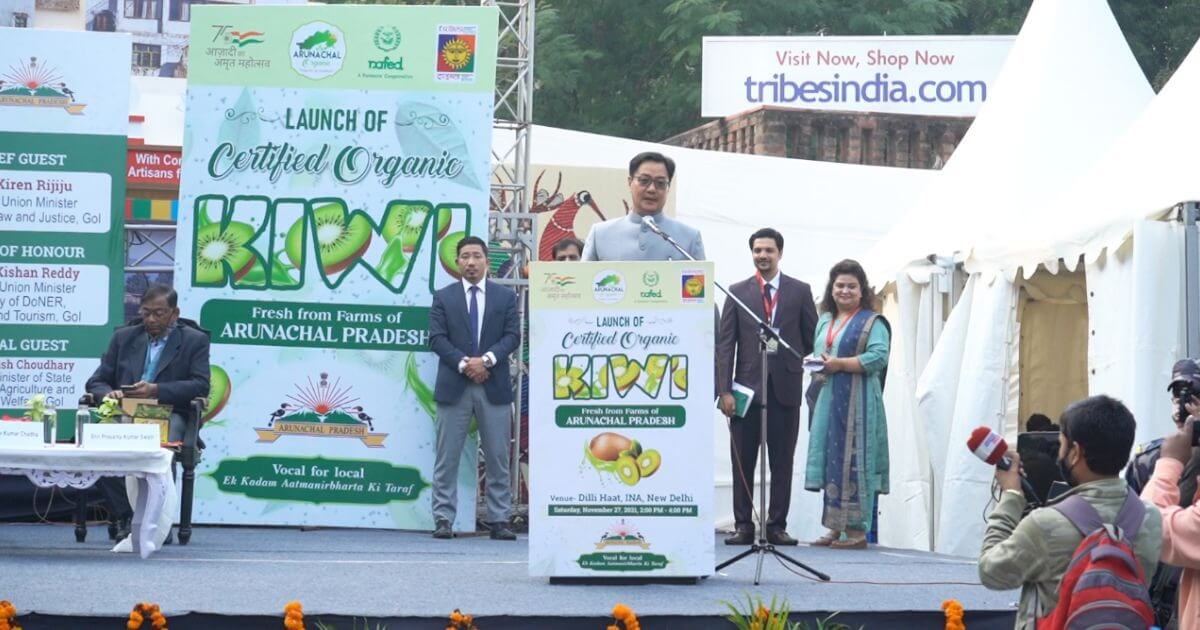 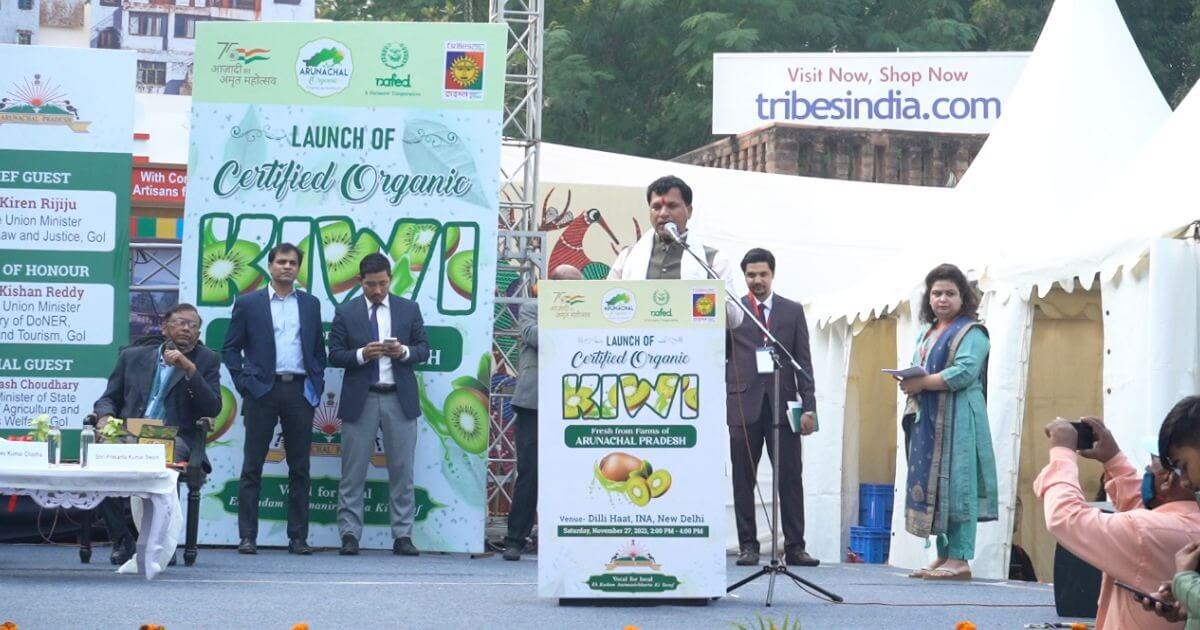 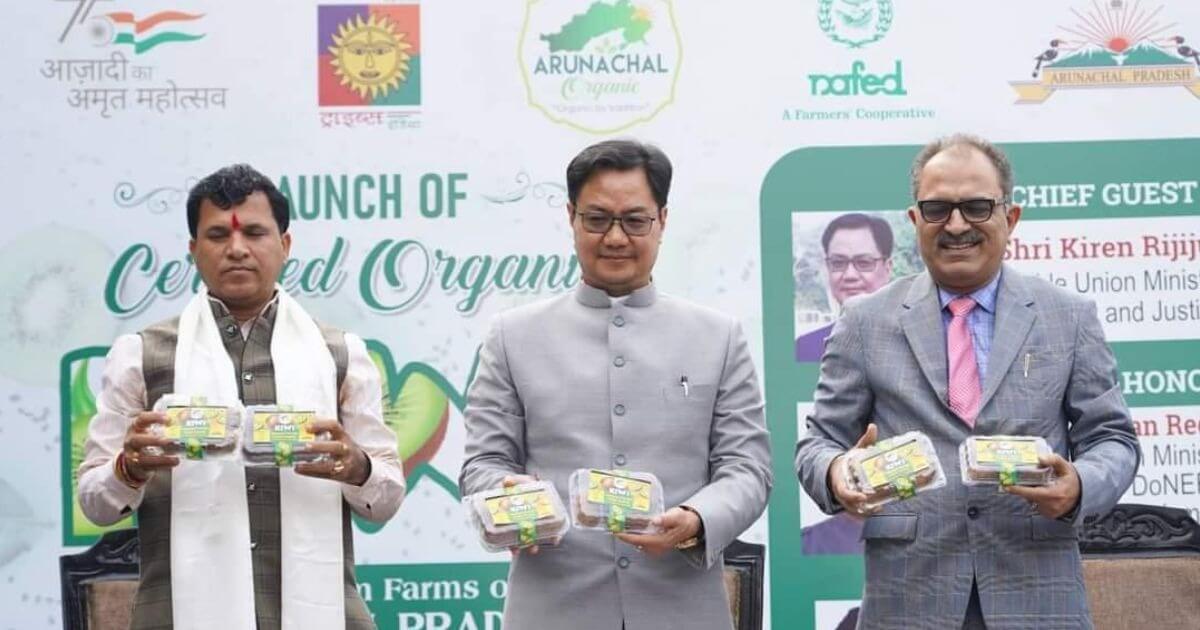 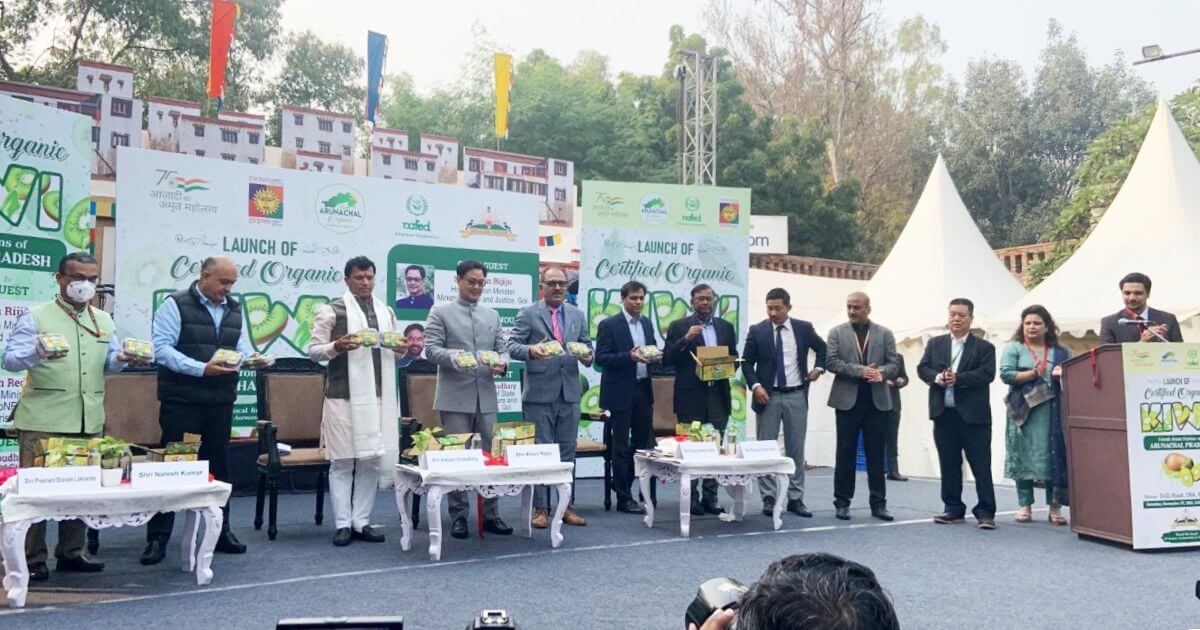 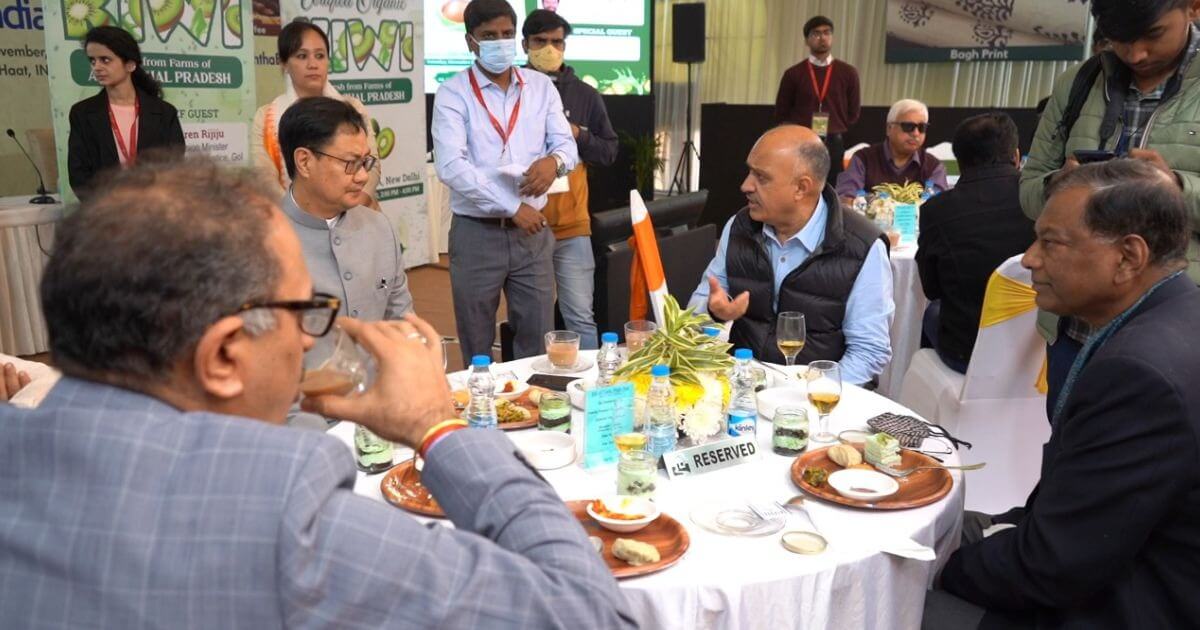 During the launch, Shri Kiren Rijiju stated that such a gracious event highlights the richness that lies in our nation’s local produce. He also said that Arunachal Pradesh has the capability to help India in becoming self-sufficient for its Kiwi consumption. He added that Arunachal Pradesh is already leading the charts for Kiwi production, but in the coming future it would not be surprising to see the state leading India’s Kiwi exports as well.

Shri Kailash Choudhary, spoke highly about the event creating a strong impact on the agricultural sector of the state. He laid emphasis on the uniqueness of the Kiwi grown in the valleys of Arunachal Pradesh and lauded the efforts of the native cultivators.

Shri Naresh Kumar (IAS), Chief Secretary, Directorate of Information & Public Relations, Government of Arunachal Pradesh talked about the speciality of Arunachal Pradesh’s Kiwi and its similarity to Hitherto variety of Kiwi being imported from New Zealand. He also said that once demand for Indian Kiwi soars, people will not have to look elsewhere to fulfil their needs for the succulent fruit.

Regarding the initiative, Shri Sanjeev Kumar Chadha (IFS), Managing Director, NAFED remarked that Nafed is proud to collaborate with the Government of Arunachal Pradesh to help promote certified organic Kiwi from Arunachal Pradesh. He added that this initiative will certainly enhance the livelihood of the Kiwi farmers and develop a market for the fruit around the country.

Shri Pankaj Kumar Prasad, Additional Managing Director, NAFED highlighted upon the significance of the collaboration between Arunachal Pradesh government, APAMB and Nafed. He stated that such initiatives further help achieve the vision of Nafed to revolutionise the agricultural sector and provide support to the local farmers.

Shri Prasanta Kumar Swain, IPoS, Additional Secretary, Department of Agriculture, Cooperation and Farmers Welfare, Ministry of Agriculture and Farmers Welfare, GoI, and Shri Prashant Sitaram Lokhande, IAS, Commissioner Investment & Planning, Government of Arunachal Pradesh were also present at the launch and lauded the efforts of APAMB and Nafed in for their efforts in improving the livelihood of farmers through their sustained efforts.

Shri Okit Paling, CEO, Arunachal Pradesh Agriculture Marketing Board (APAMB) expressed his views on the challenges that exist in marketing, storage and transportation of Kiwi in the state. He further praised Nafed for creating a market linkage to bring the produce from farms to consumers and promoting local farmers.

To showcase the exceptional taste and flavour of Home-Grown Organic Kiwi, guests were served Kiwi-based delicacies like Kiwi Pastry, Kiwi Truffle, and Kiwi Chutney for them to enjoy and savour.