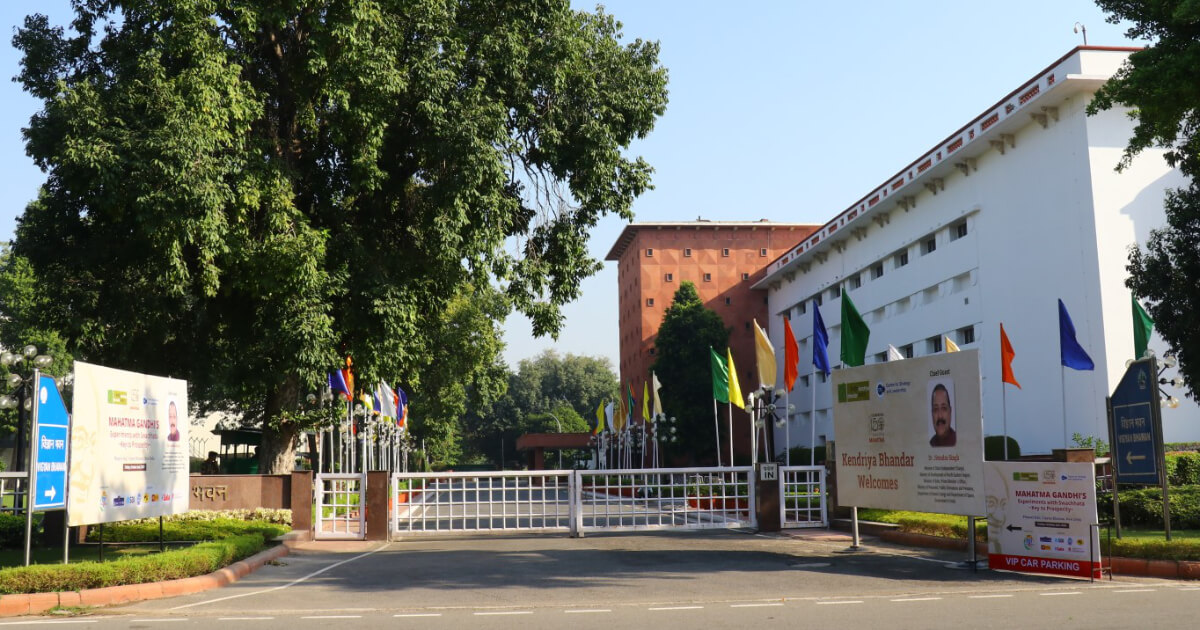 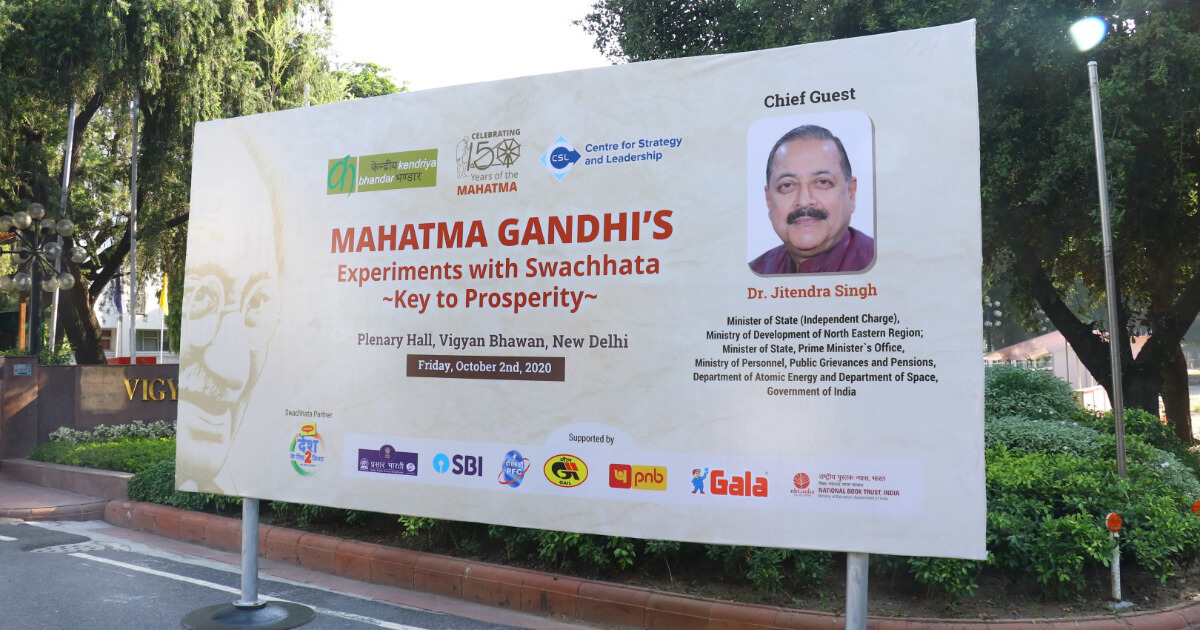 The programme was conducted by Kendriya Bhandar and Centre for Strategy and leadership, and, Hon’ble Dr. Jitendra Singh was the Chief Guest. 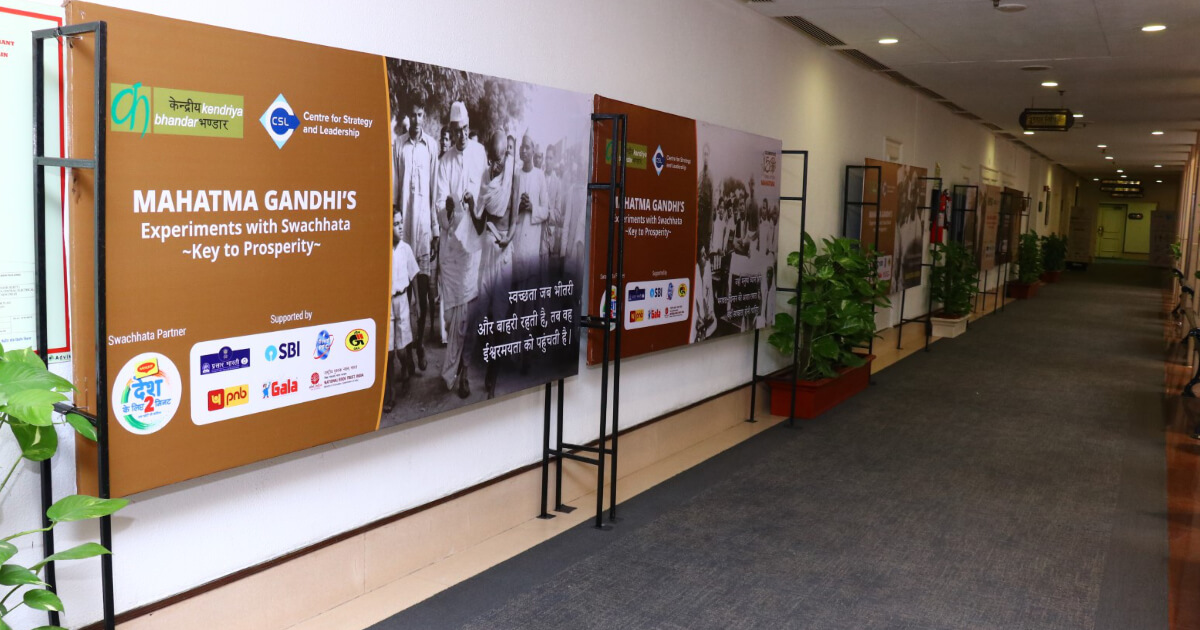 An exhibition featuring Mahatma Gandhi’s thoughts on Swachhata was setup at the venue. 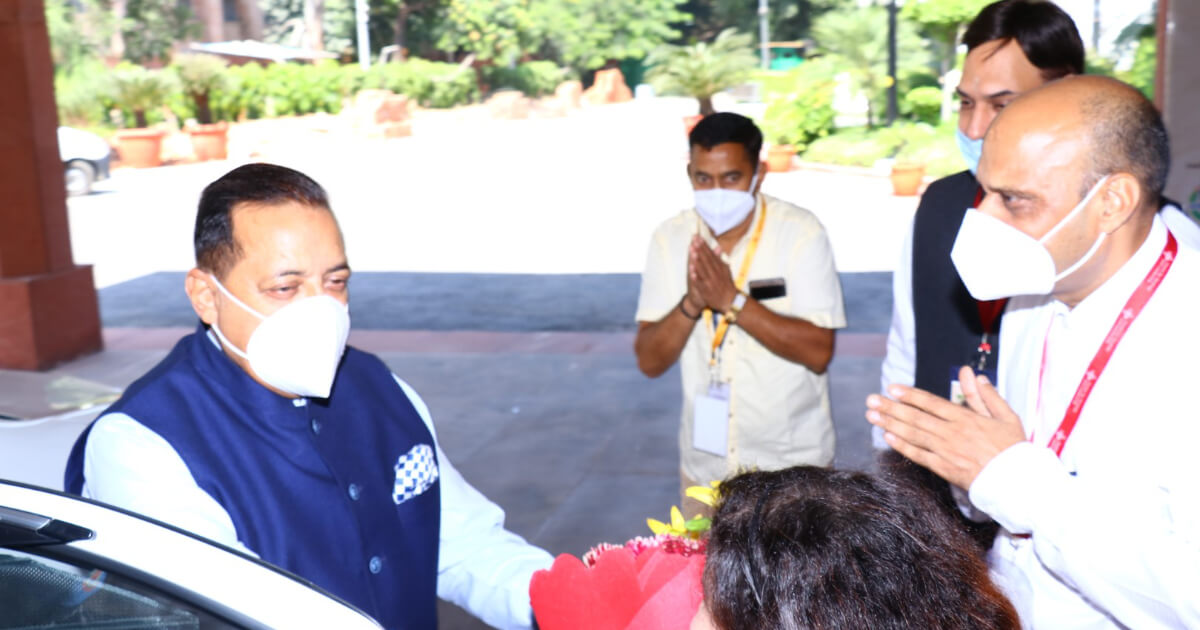 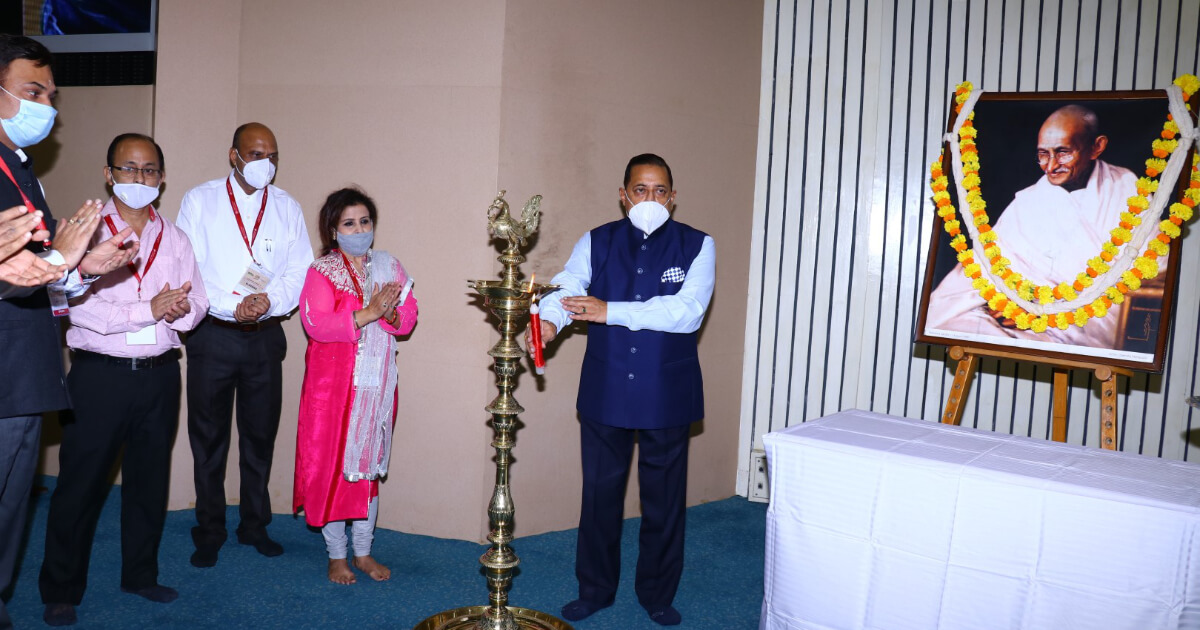 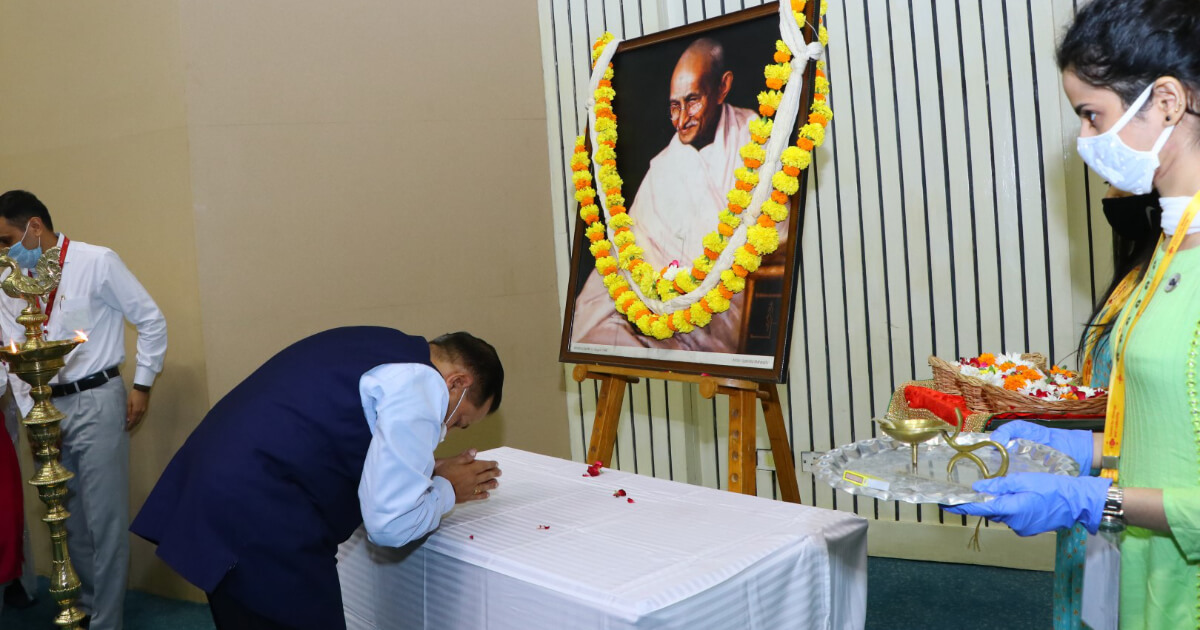 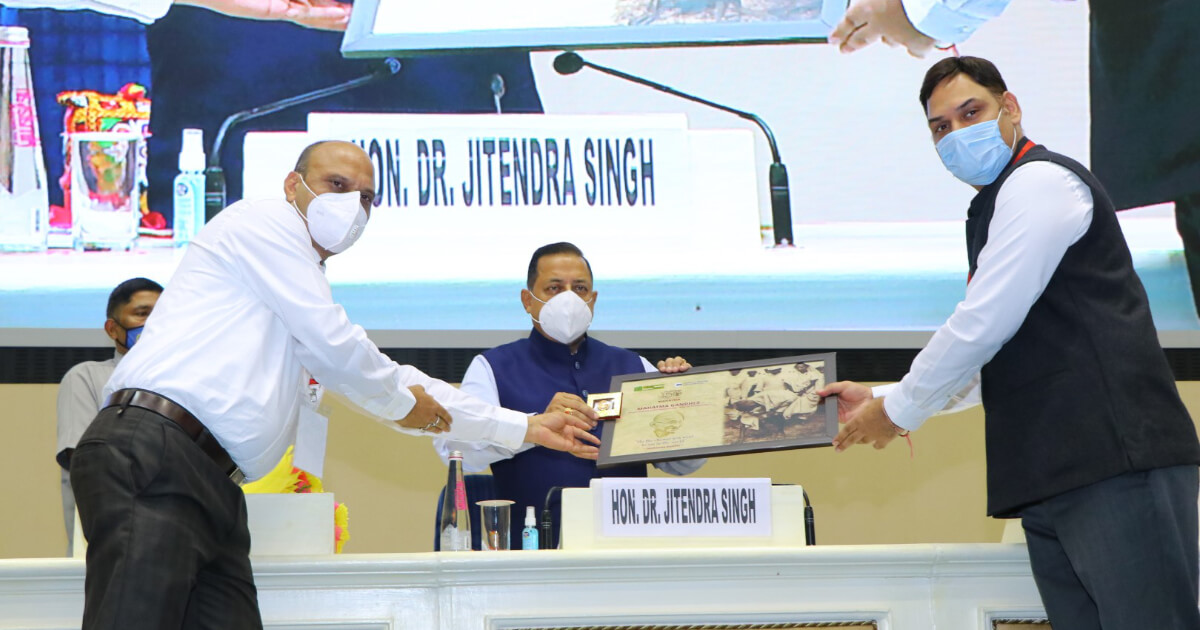 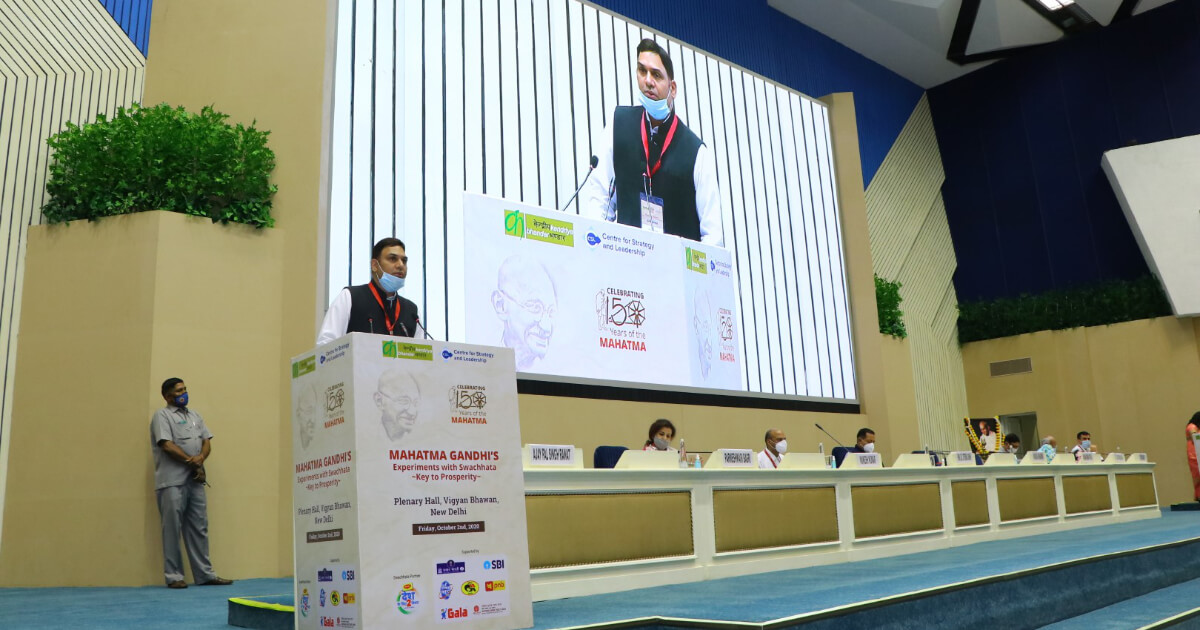 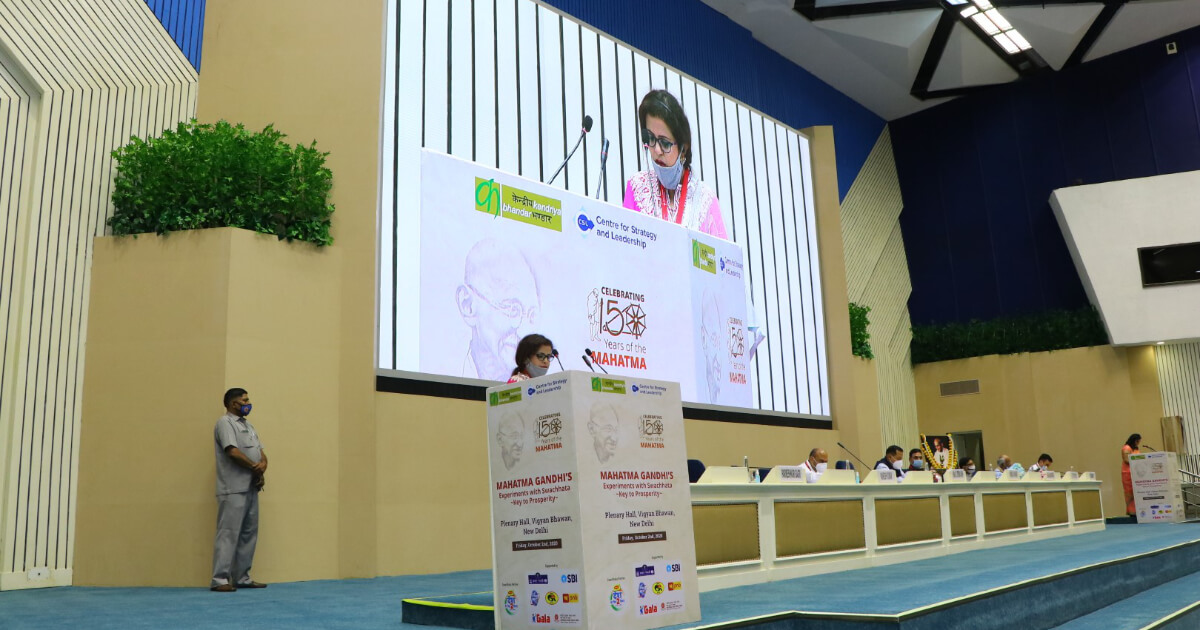 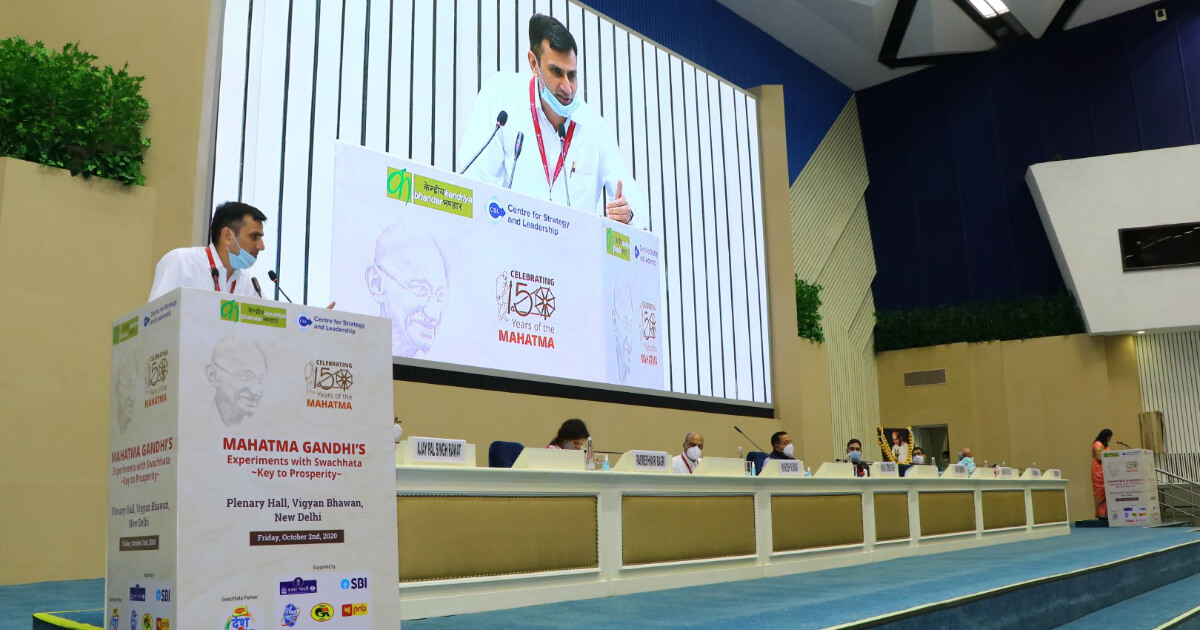 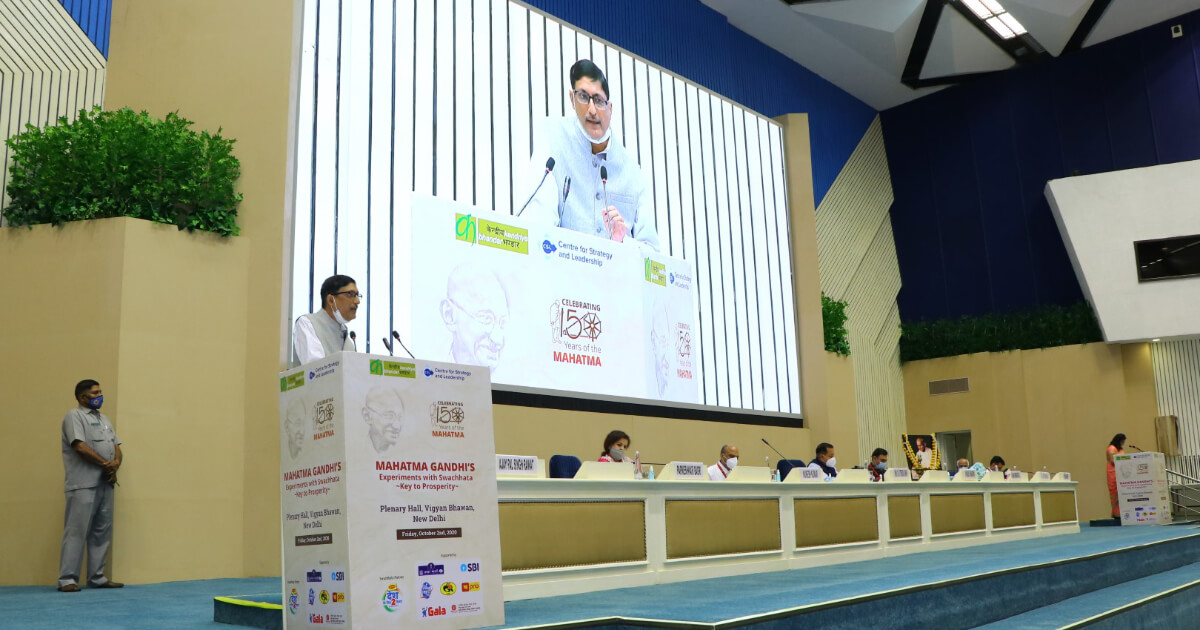 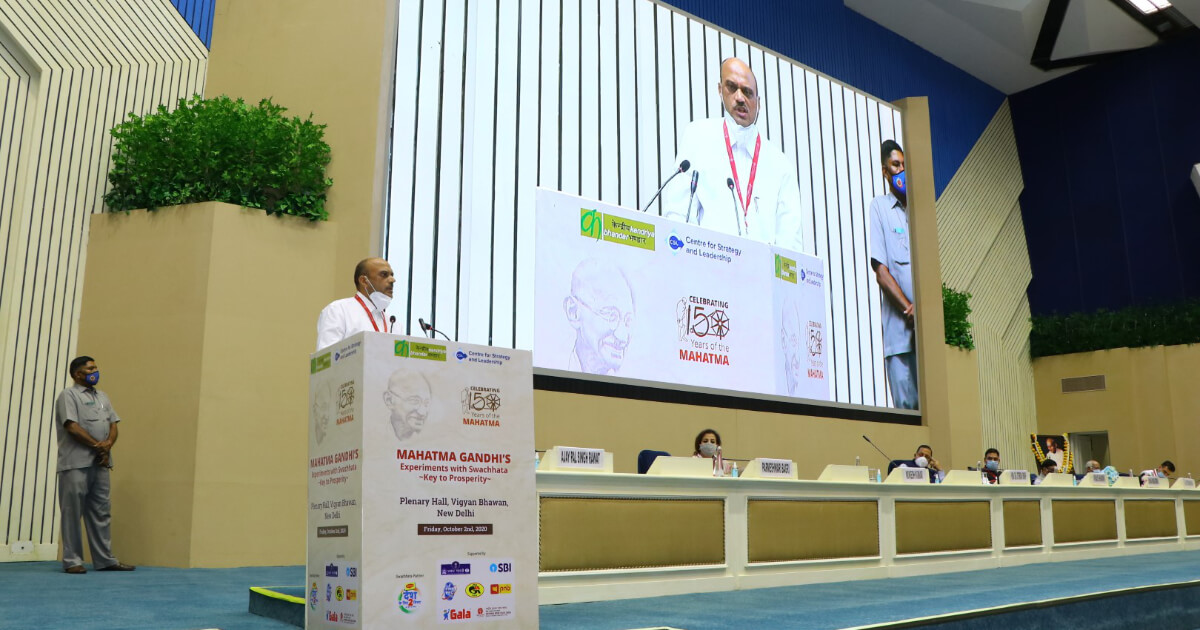 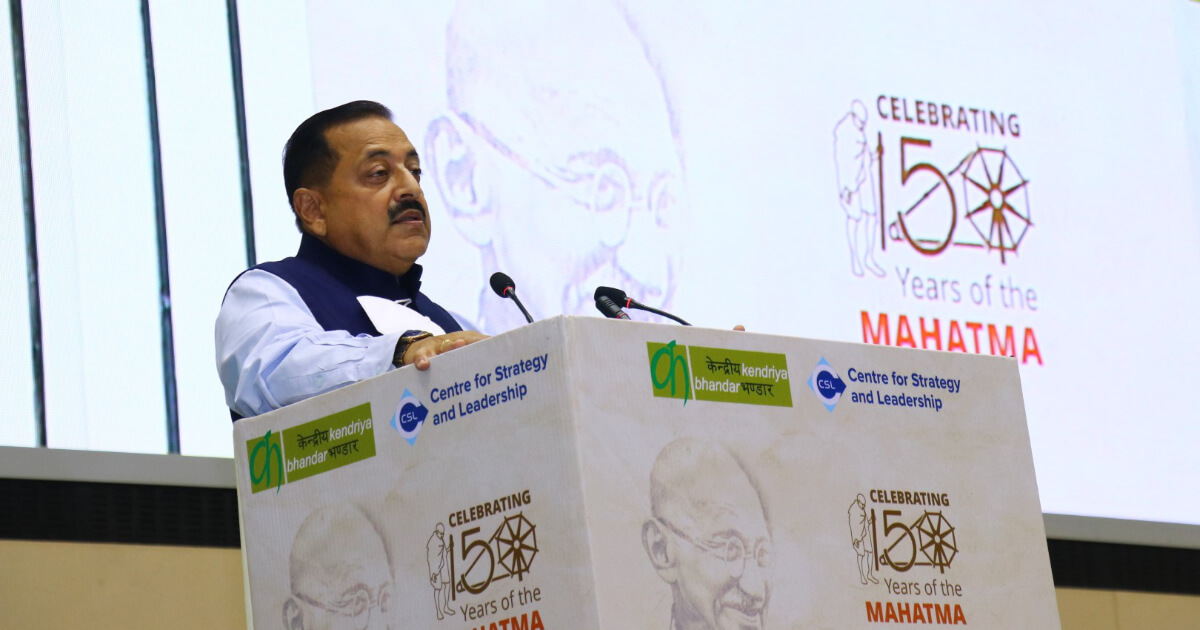 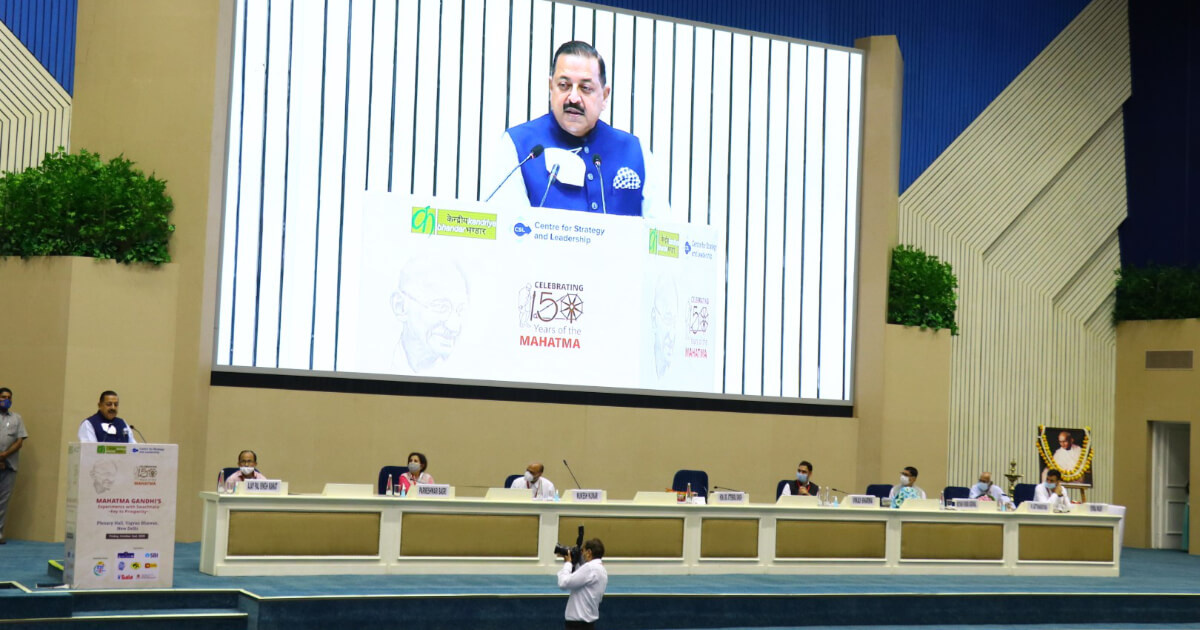 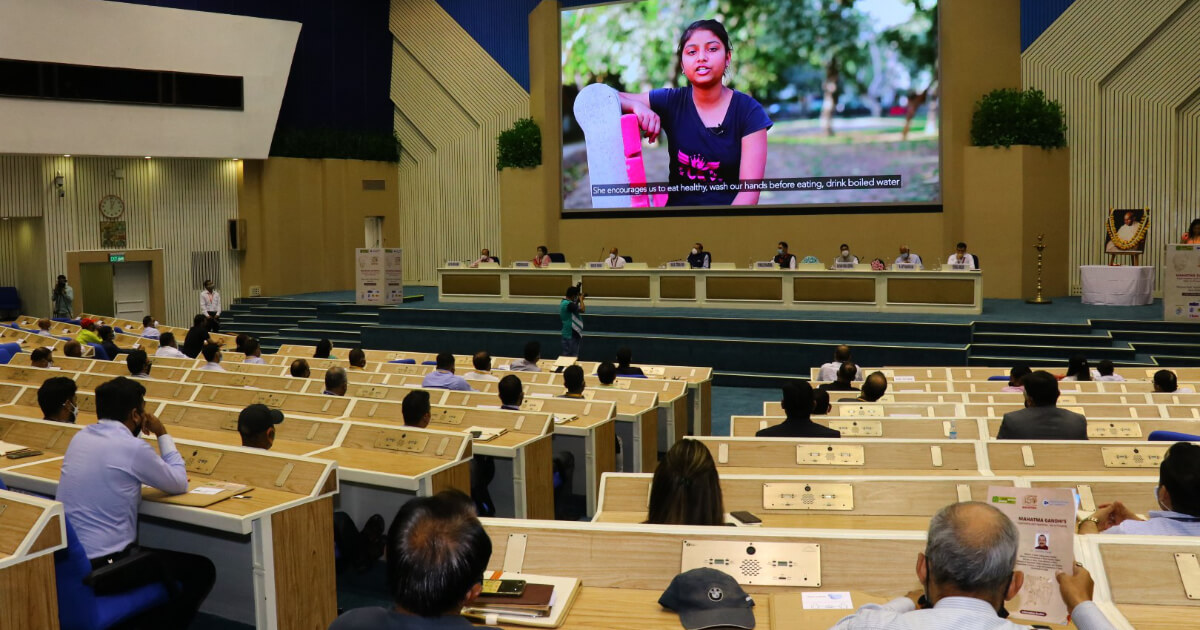 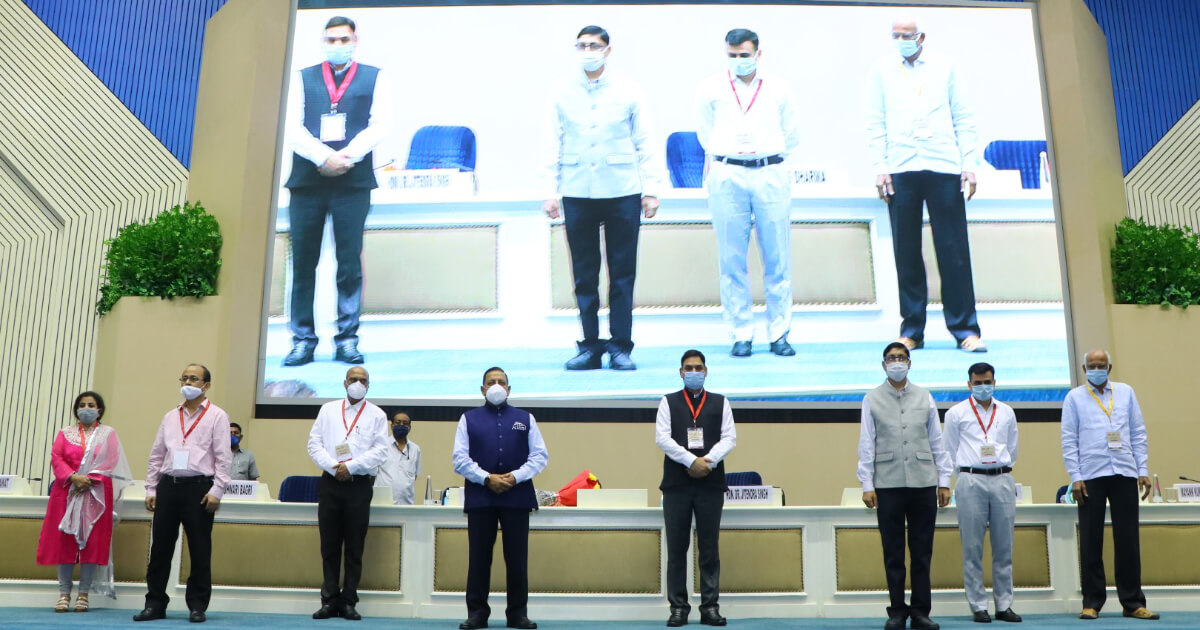 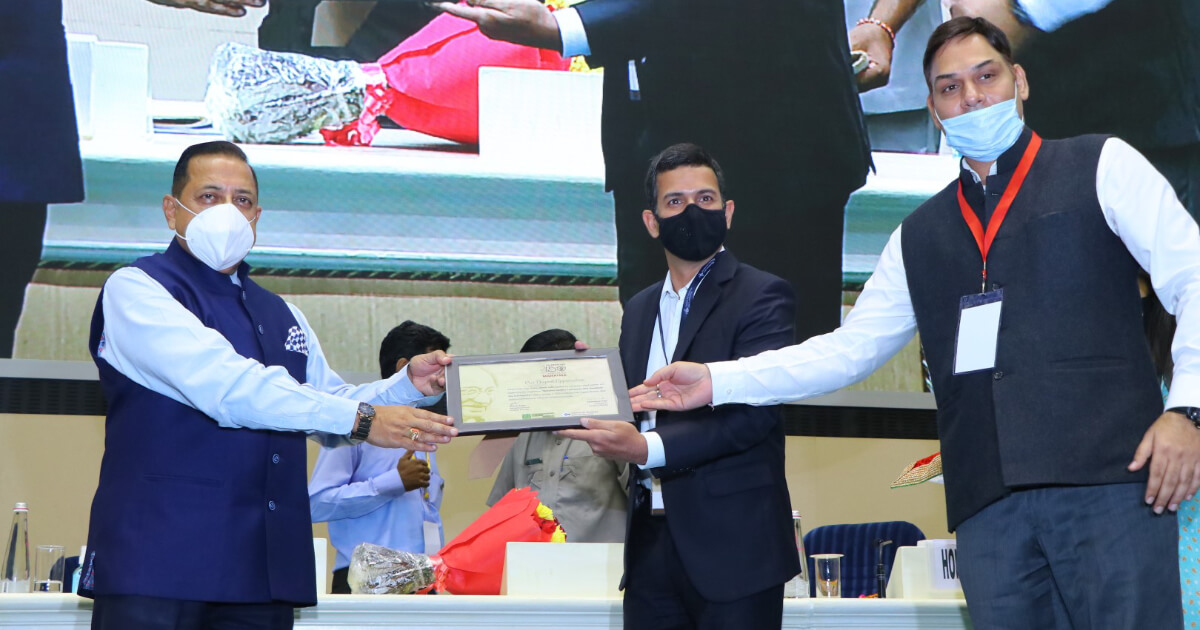 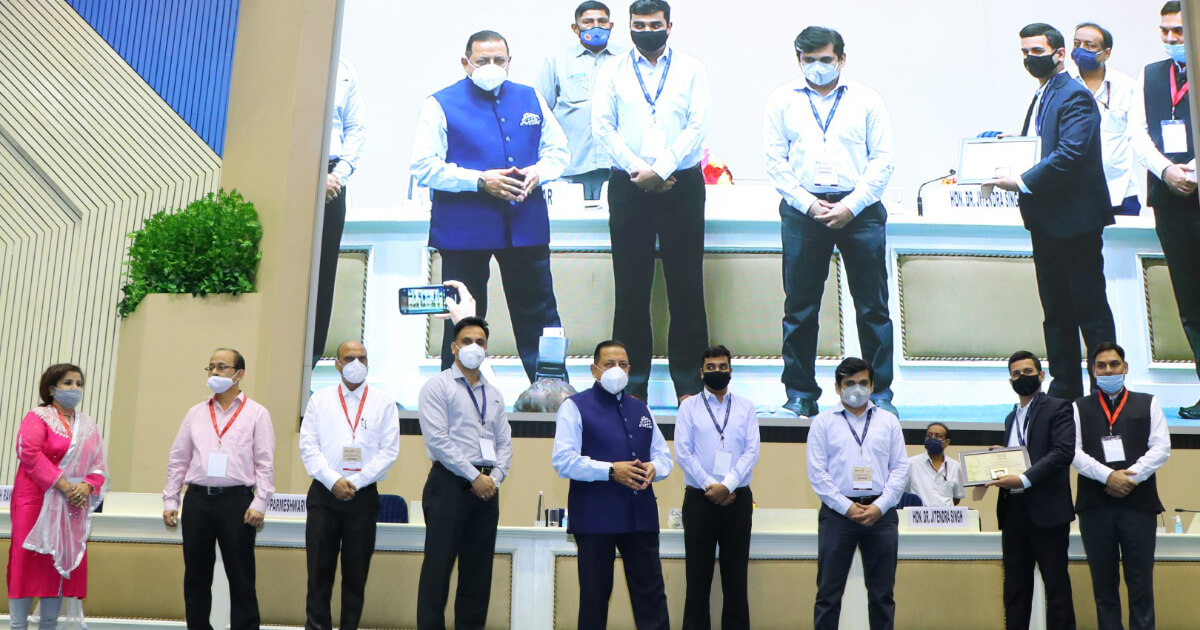 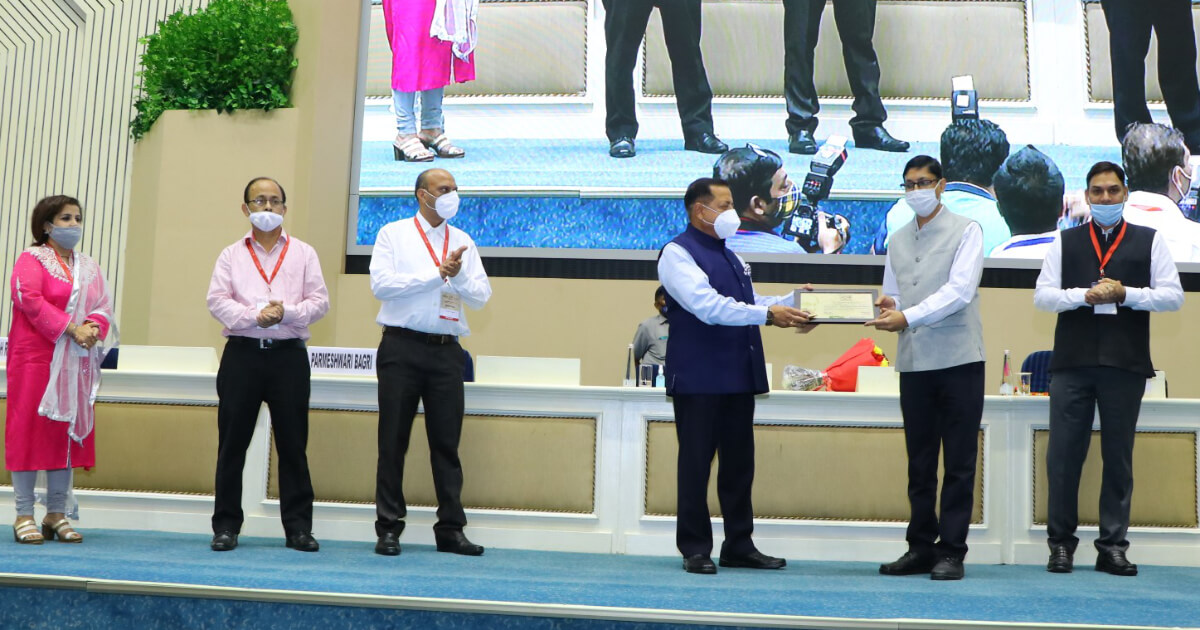 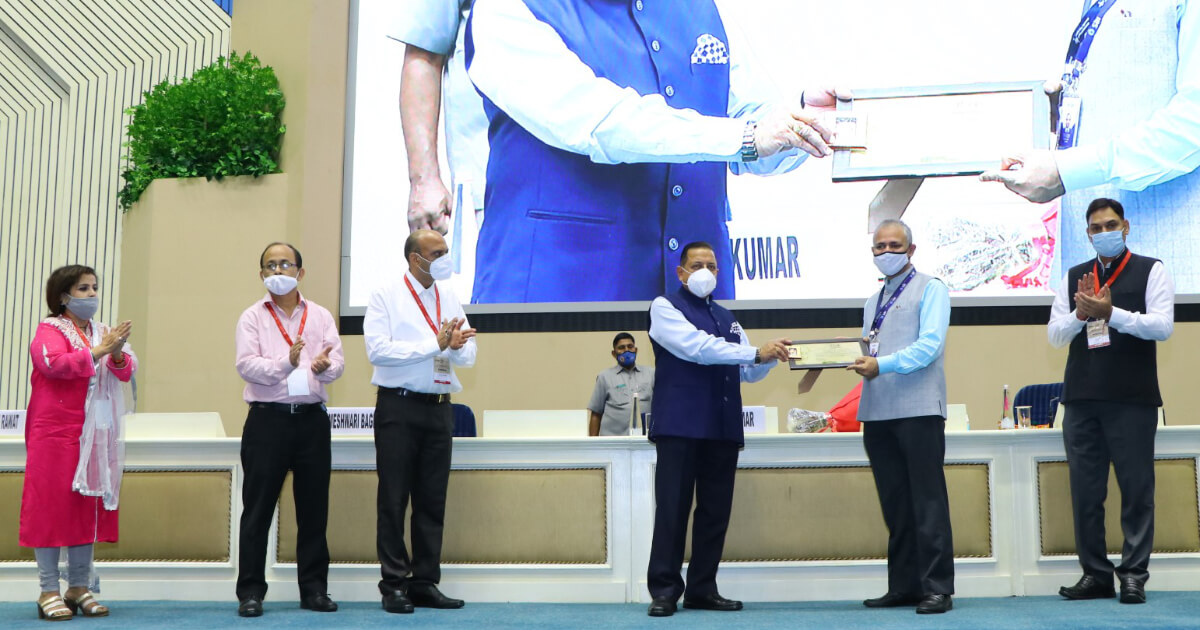 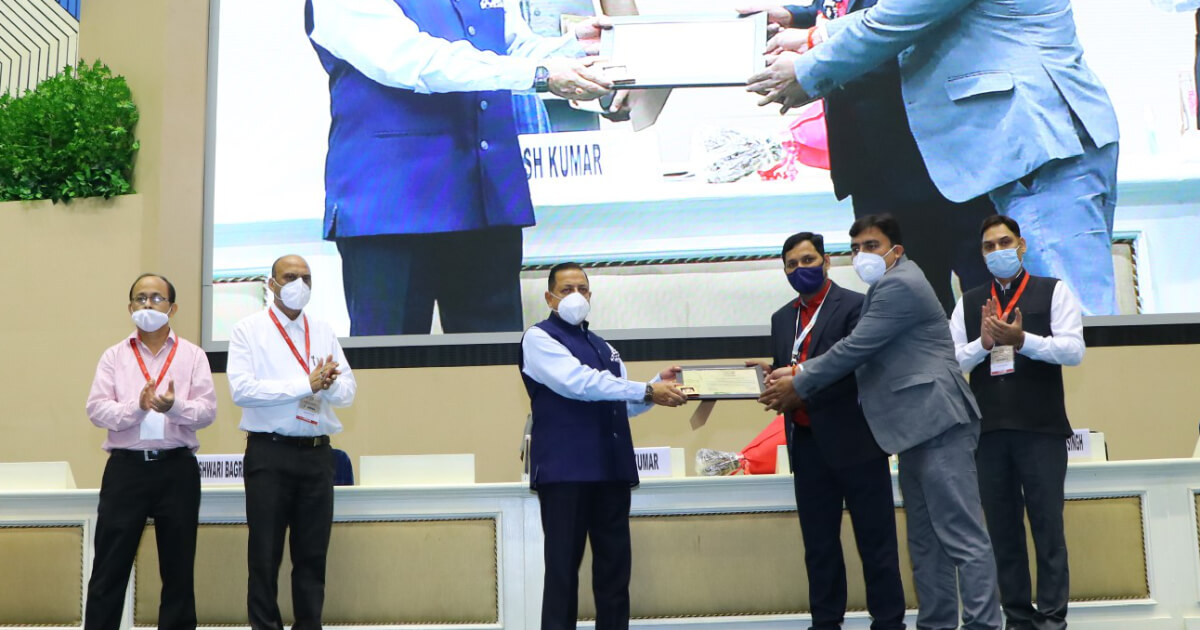 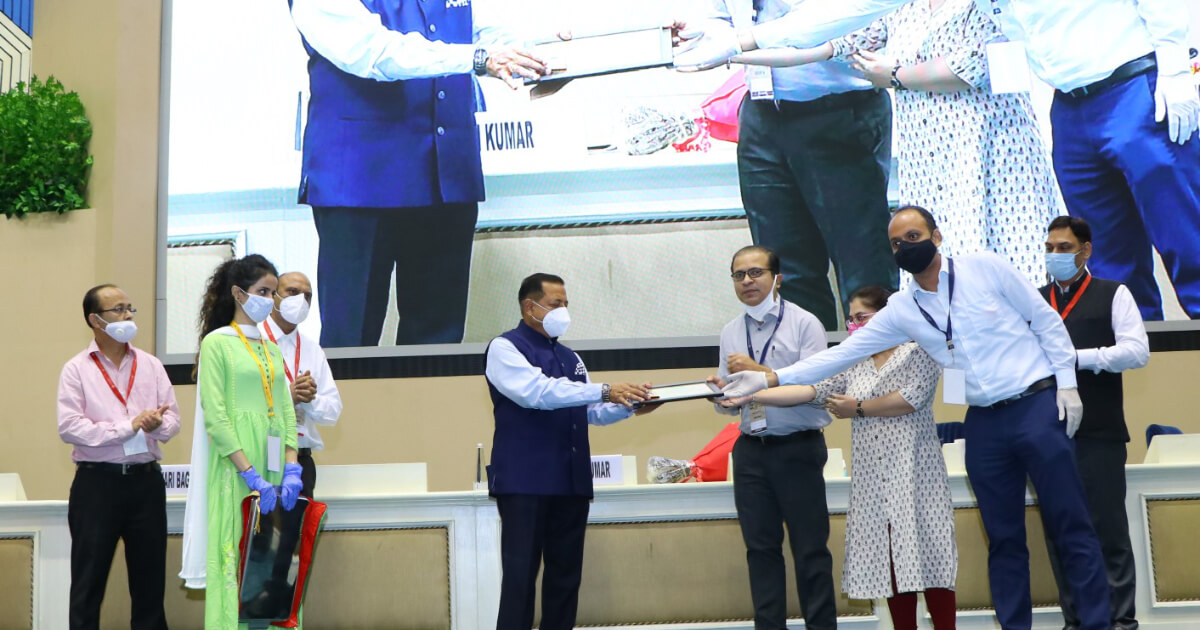 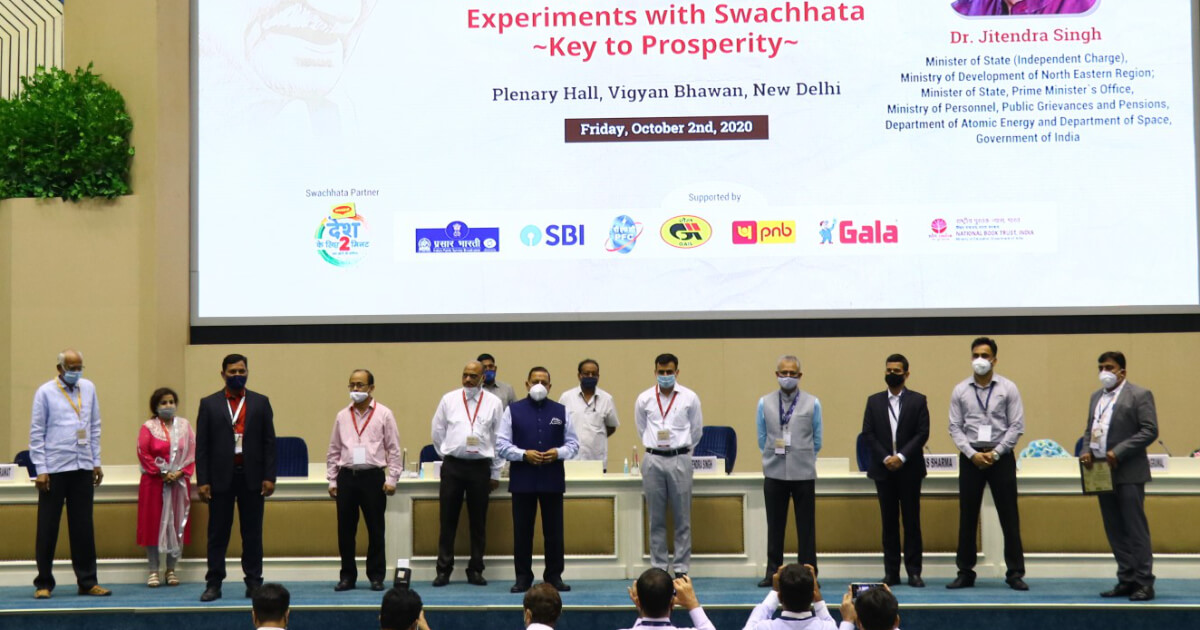 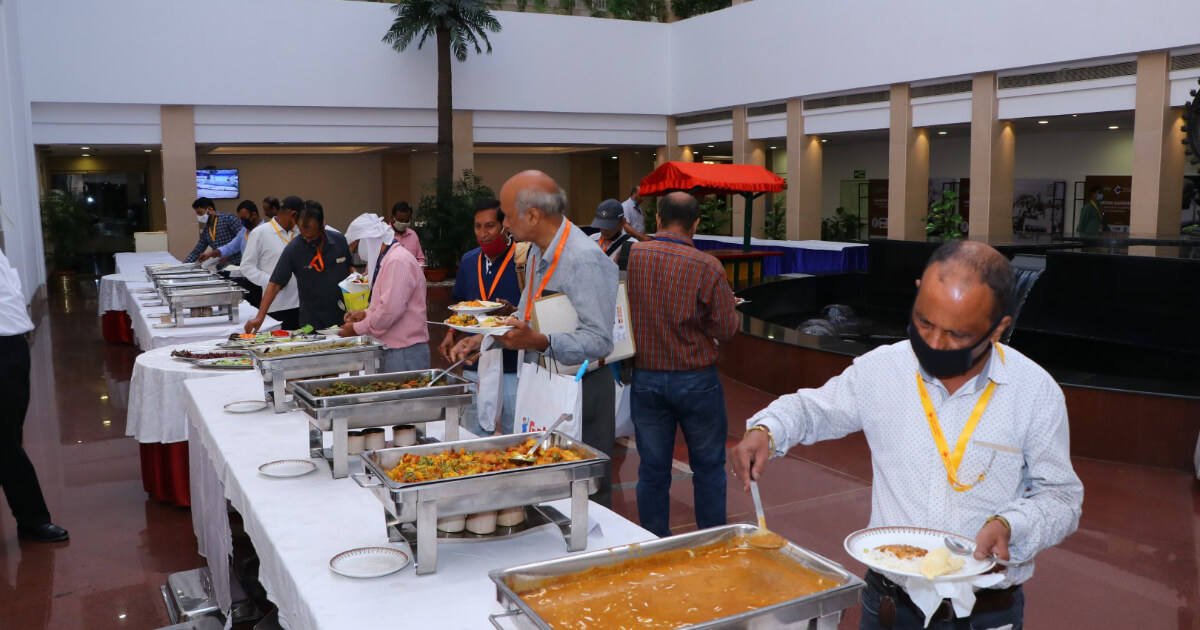 "Mahatma Gandhi’s Experiments with Swachhata - Key to Prosperity," was a special programme conducted by Kendriya Bhandar and Centre for Strategy and Leadership on October 2nd, 2020 at Plenary Hall, Vigyan Bhavan, New Delhi.

This programme was the second of a series of initiatives being conducted by Kendriya Bhandar and Centre for Strategy and Leadership to celebrate 150 years of the Mahatma. The event aimed to celebrate and appreciate the visionary ideas of Mahatma Gandhi on various aspects of cleanliness including - personal hygiene, mind & thoughts, and, environment.

Welcoming the Hon’ble Minister, the speakers and the august gathering, Shri. Vikas Sharma, Chief Executive Officer, Centre for Strategy and Leadership said “Gandhiji was a firm believer in the proverb "Cleanliness is next to Godliness." He was aware that the lack of hygiene and sanitation was a menace which was not only responsible for various diseases and epidemics, but also gave rise to social evils such as untouchability and discrimination.” He lauded the Prime Minister’s efforts of making India a clean nation.

Smt Parmeshwari Bagri, Chairperson, Kendriya Bhandar, highlighted the Hon’ble Minister’s achievements not just as a medical doctor but also as a statesman who has ensured that progressive policies of the government have been effectively implemented.

Highlighting Mahatma Gandhi’s belief in the power of cooperatives as a means to help people, Kendriya Bhandar Managing Director, Shri Mukesh Kumar said, “I am proud to say Kendriya Bhandar is not only committed to providing quality and safe products for consumers, but is also committed to creating awareness on the importance of Swachathha as the key to prosperity.”

Speaking at the programme, Shri Mayank Kumar Agarwal, Director General, Doordarshan said that Mahatma Gandhi’s teachings on Swachhata and the Hon’ble Prime Minister’s commitment to the same has saved India from a very big disaster. Had the Prime Minister not started the Swachh Bharat Abhiyan, the nation today would have faced a bigger challenge in the face of COVID 19. It is because we have achieved a good level of Swachhata that we are better equipped to face the current situation.

Shri Yuvraj Malik, Director, National Book Trust, said that the first word in our constitution is “we”, and it is “we, the people of India”, who can together make a Swachh Bharat. This movement which had been started by Mahatma Gandhi and revived by Modi ji, is now a mass movement all due to the visionary leadership of our country.

Speaking at the awareness programme, the Hon’ble Minister said “Mahatma Gandhi ji’s Swachhata teachings have always been timeless, the Modi government’s call for Swachhata and its tireless efforts have made cleanliness a mass movement and a hugely successful campaign.”

He appreciated that, during the lockdown, cooperatives like Kendriya Bhandar have worked tirelessly to ensure that dietary items and hygiene kits were made available to the needy, free of cost. He mentioned that Kendriya Bhandar ensured that supplies at the lowest possible rates were made available to the people and went all out to ensure that there was no chaos, that people were getting regular supplies, and prices were kept in check.

The programme was conducted strictly in line with the Government’s COVID-19 safety guidelines and protocols. Media Partner Prasar Bharati covered the programme live on Radio, Television and Social Media so that millions of Indians could benefit from the programme.

Kendriya Bhandar and Centre for Strategy and Leadership thank all our esteemed partners for supporting this noble initiative. It was a remarkable example of cooperative action, where various government and private organisations from diverse sectors came together to spread the teachings of Bapu on Swachhata and bring to life his vision of collaboration and cooperation.