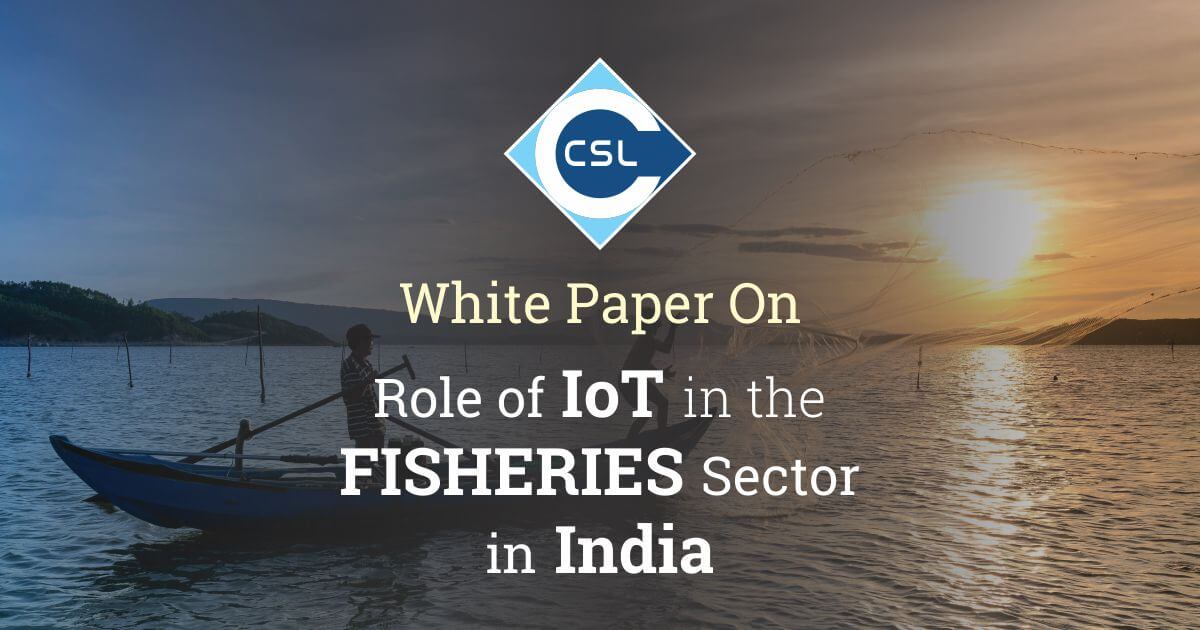 India has more than 7,517 km of marine coastline, about 3,800 plus fishing villages, and nearly 1,900 traditional fish landing centres, which give it a competitive advantage in the global fisheries industry.

The fisheries sector provides livelihood to approximately 160 lakh (1,60,00,000) people at the primary level and almost double that number along its entire value chain. India is the second largest fish producer in the world, contributing 5.43% to world fish production, while fisheries is one of the most committed agricultural and cooperative sectors in the country.

The government’s serious intent to meet the robust demand is evident from the plethora of reforms it has undertaken over the last couple of years.

In 2019, the Government of India formed the Ministry of Fisheries, Animal Husbandry, and Dairying followed by the launch of Pradhan Mantri Matsya Sampada Yojna (PMMSY), initiative with a budget of Rs 20,050 crores to overhaul the fisheries sector, doubling the income of farmers, and increasing exports.

As the Indian Government prioritises the rapid development and modernization of India’s fisheries sector with policy reform measures, the Centre for Strategy and Leadership (CSL), has released a whitepaper on the adoption of modern digital technologies to spur growth in this important sector.