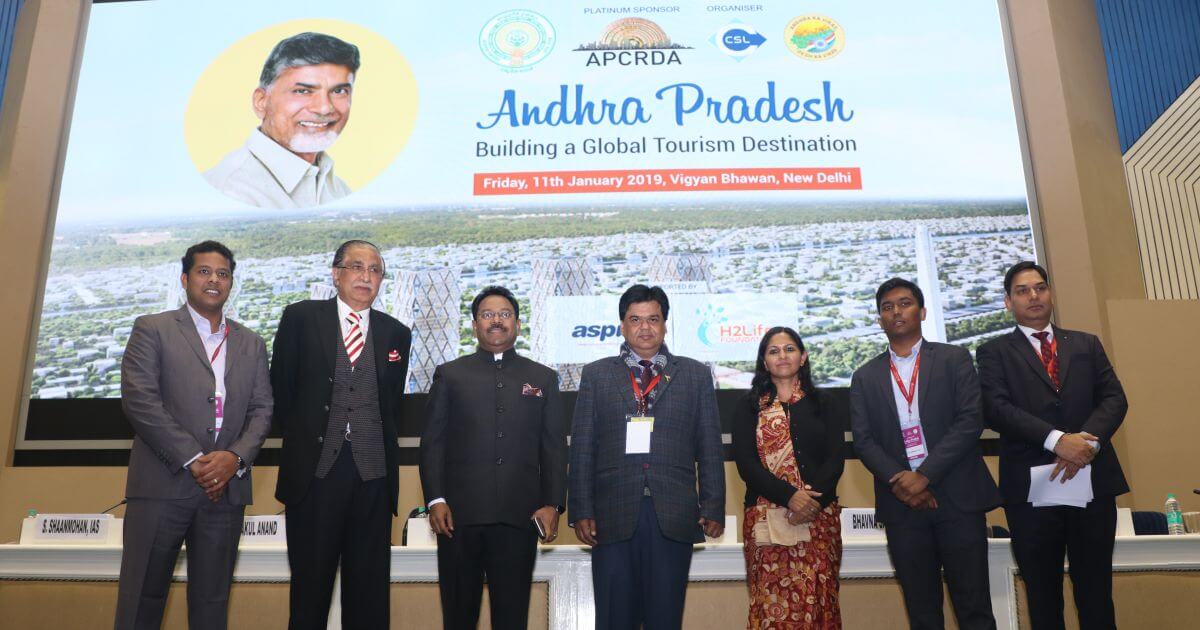 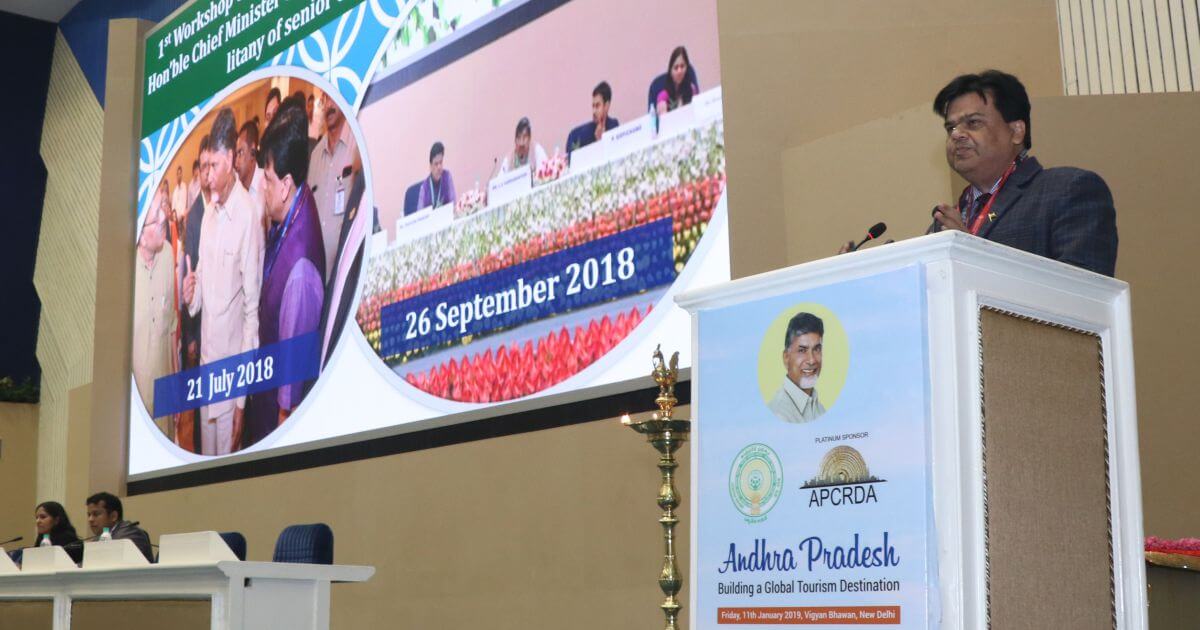 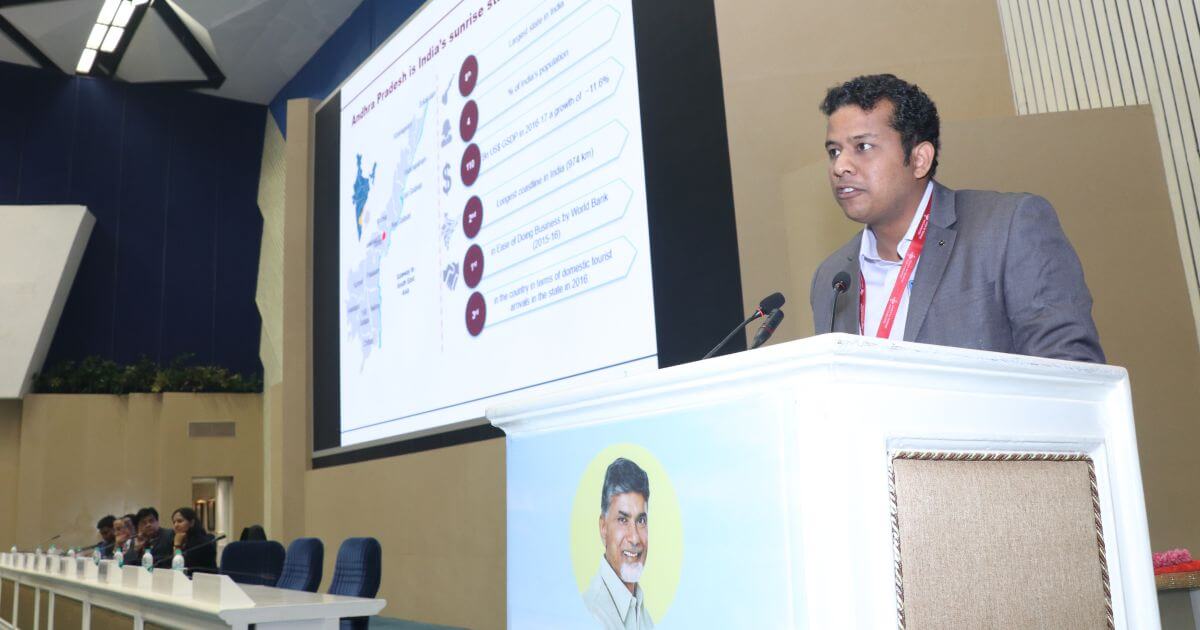 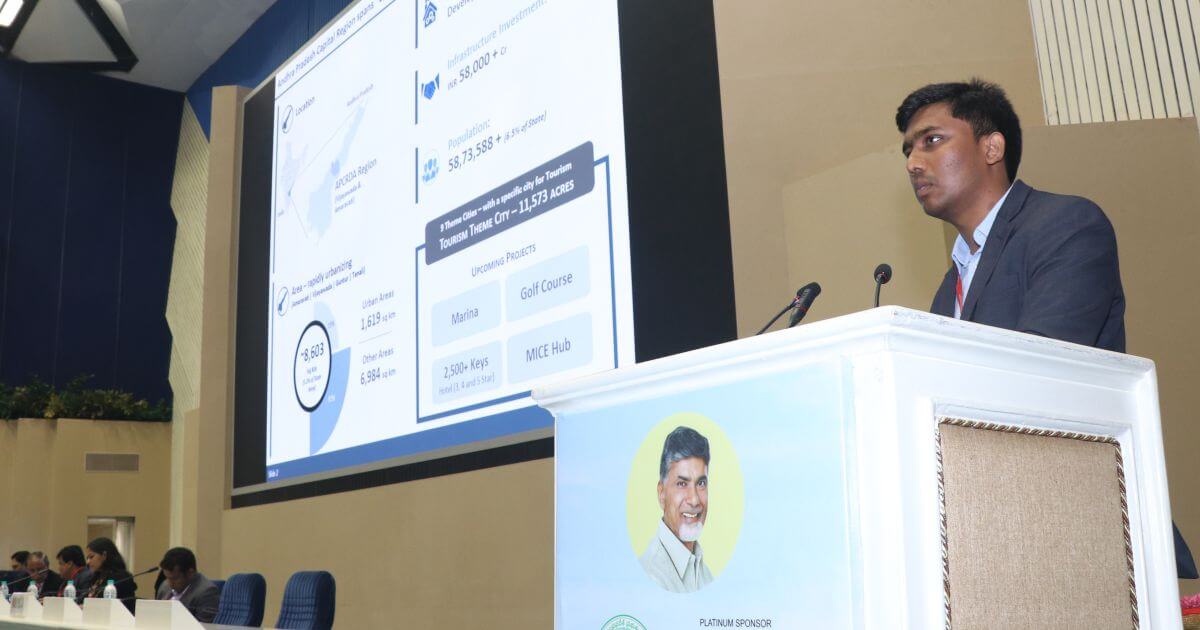 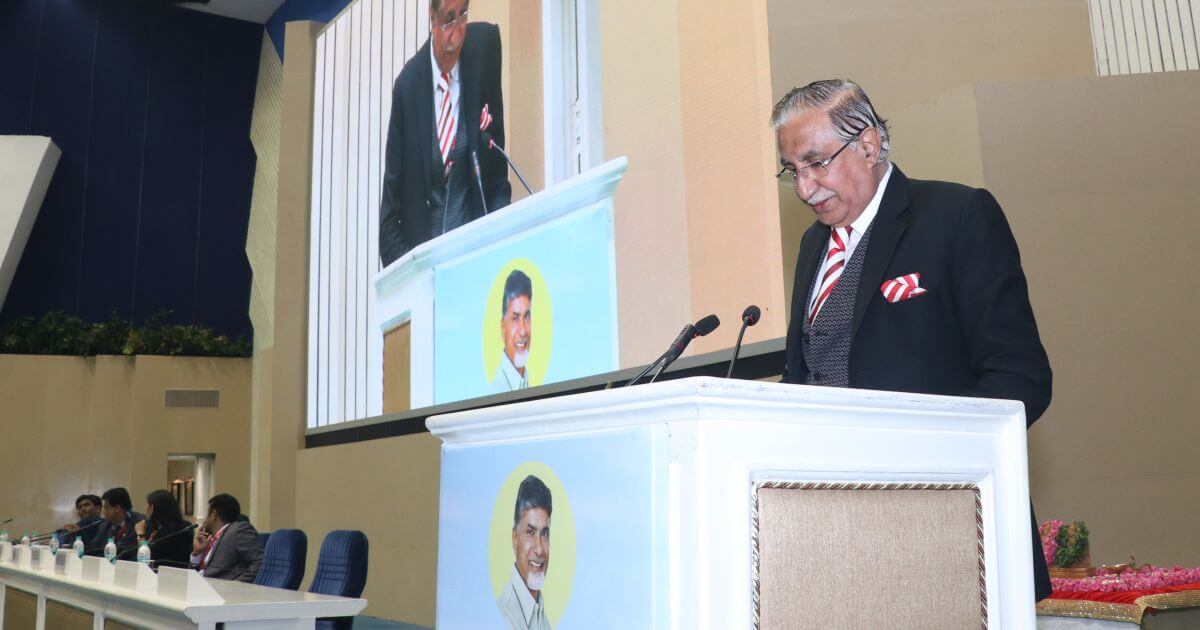 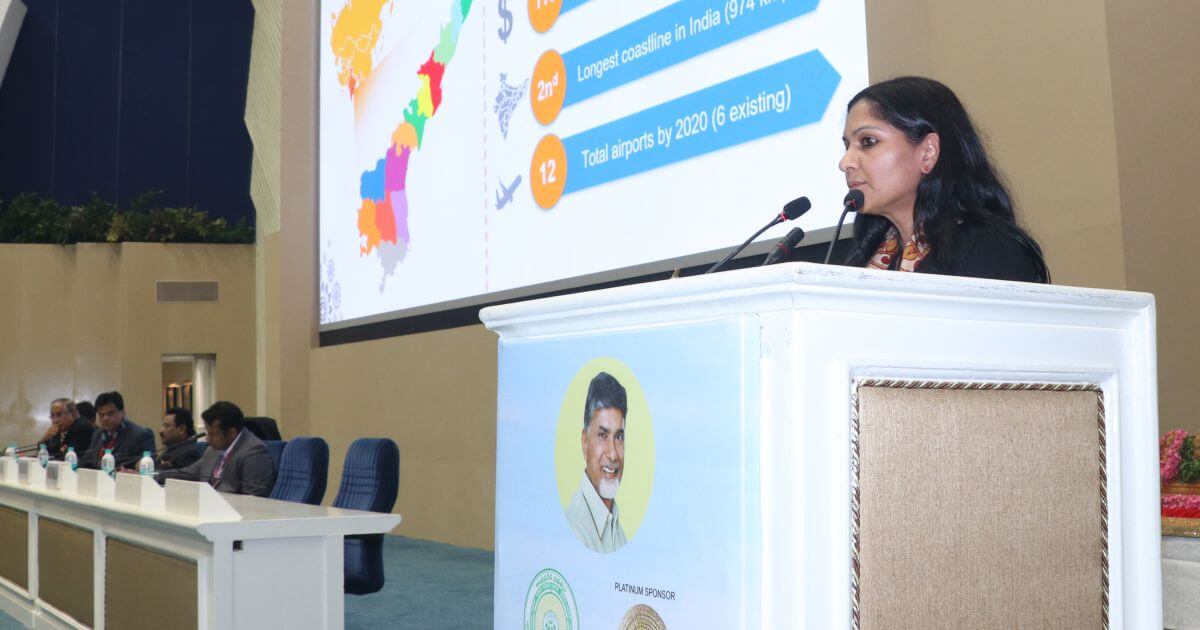 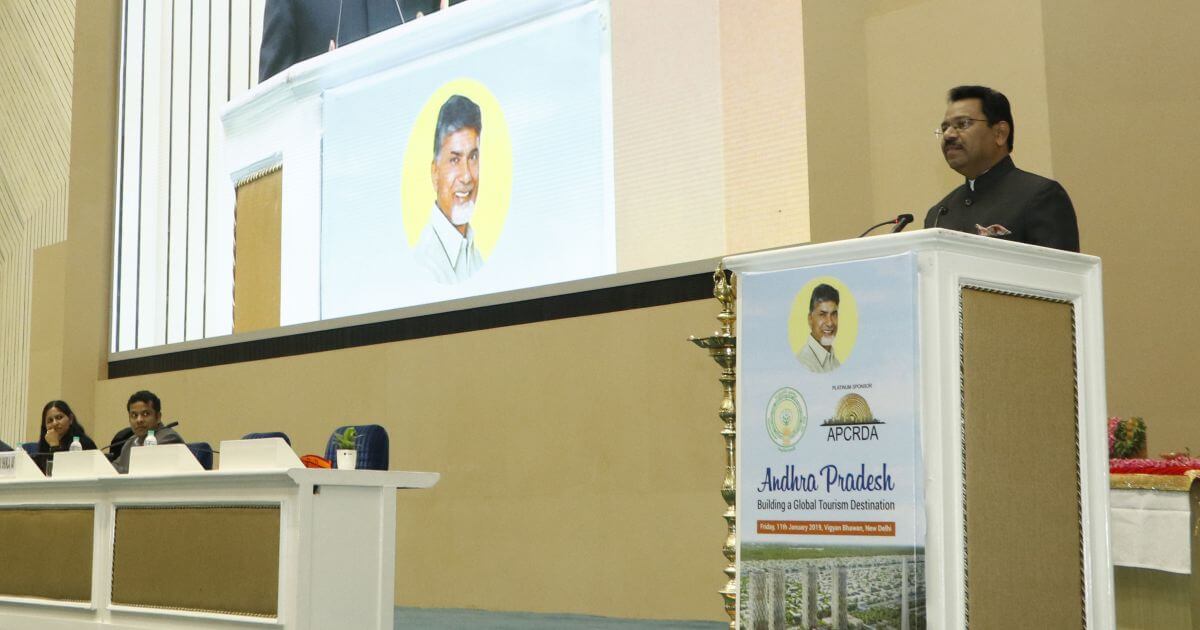 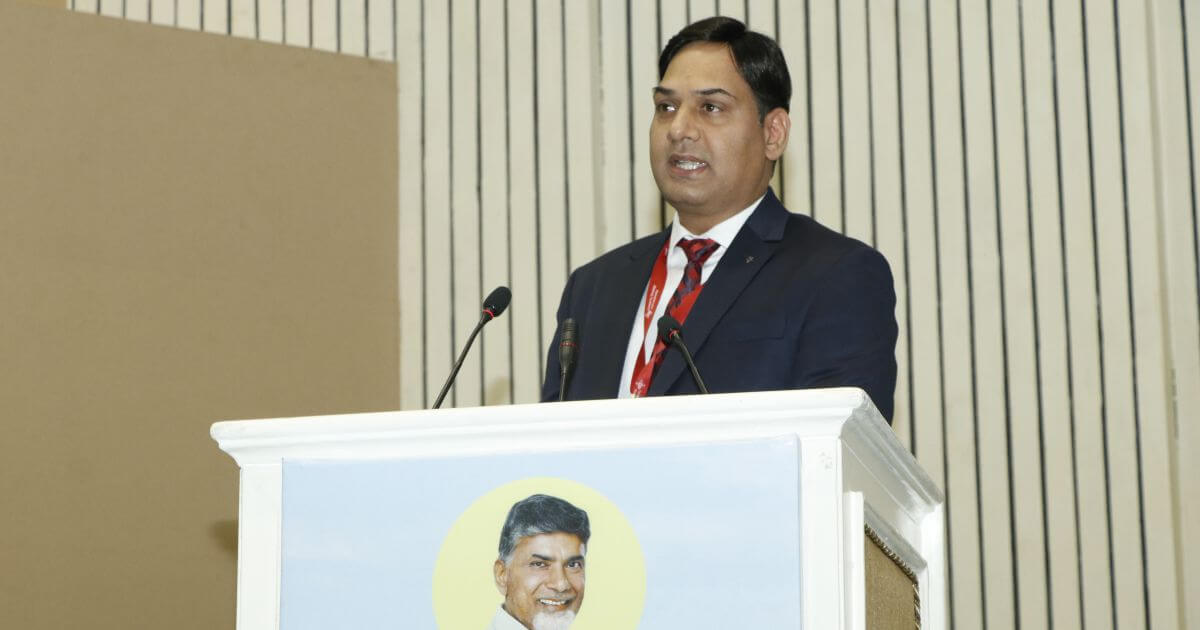 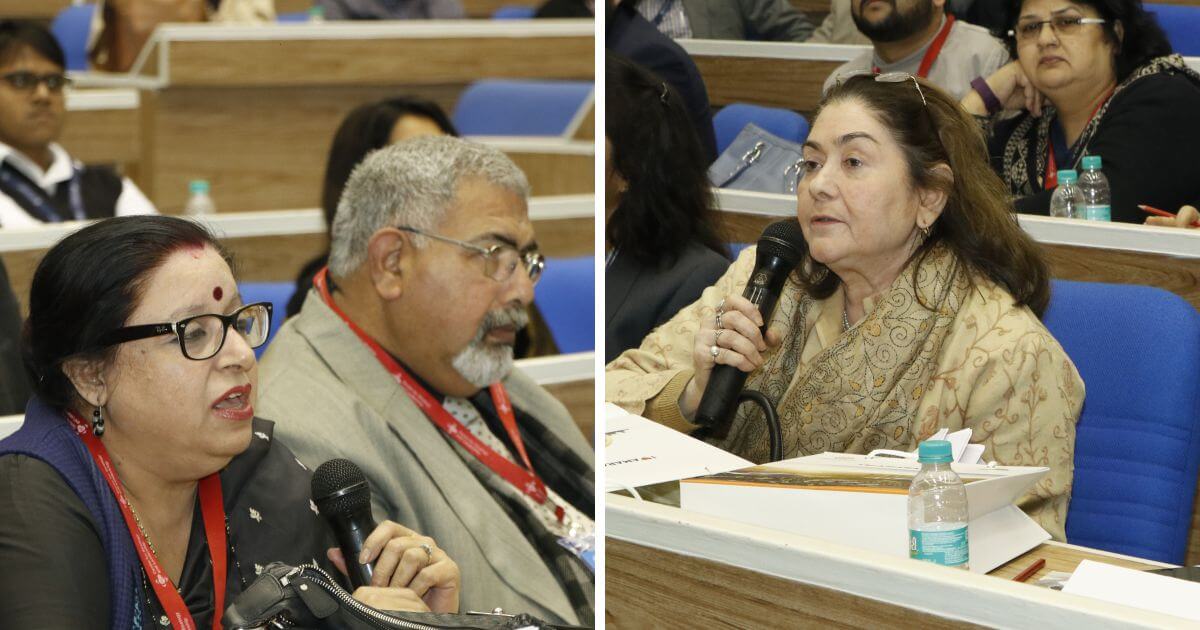 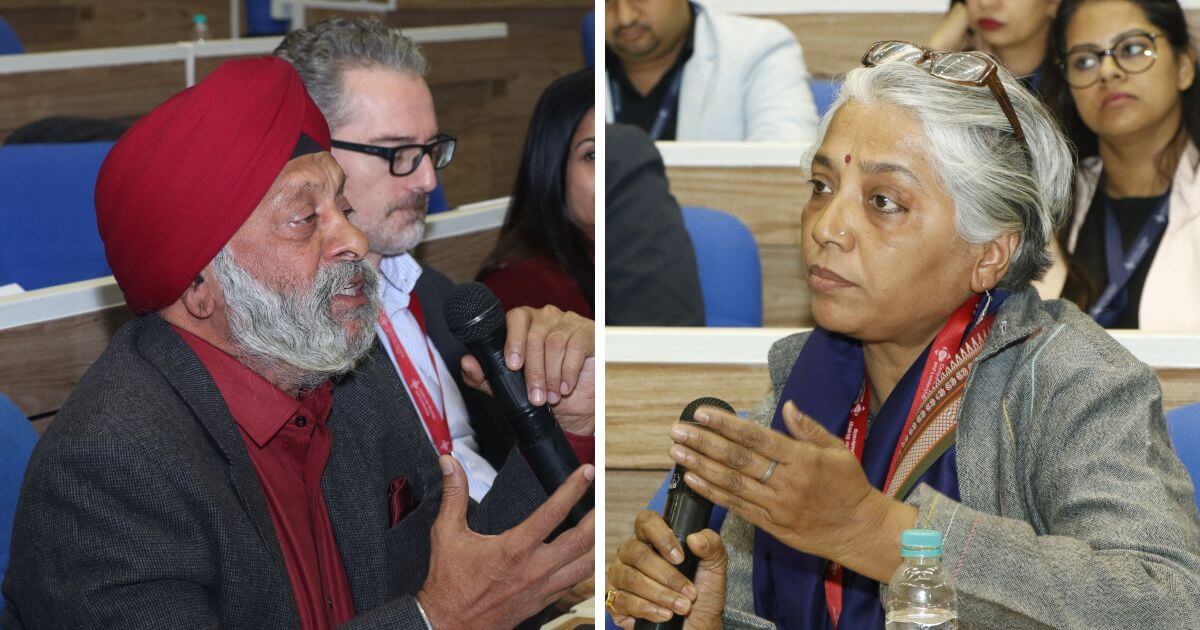 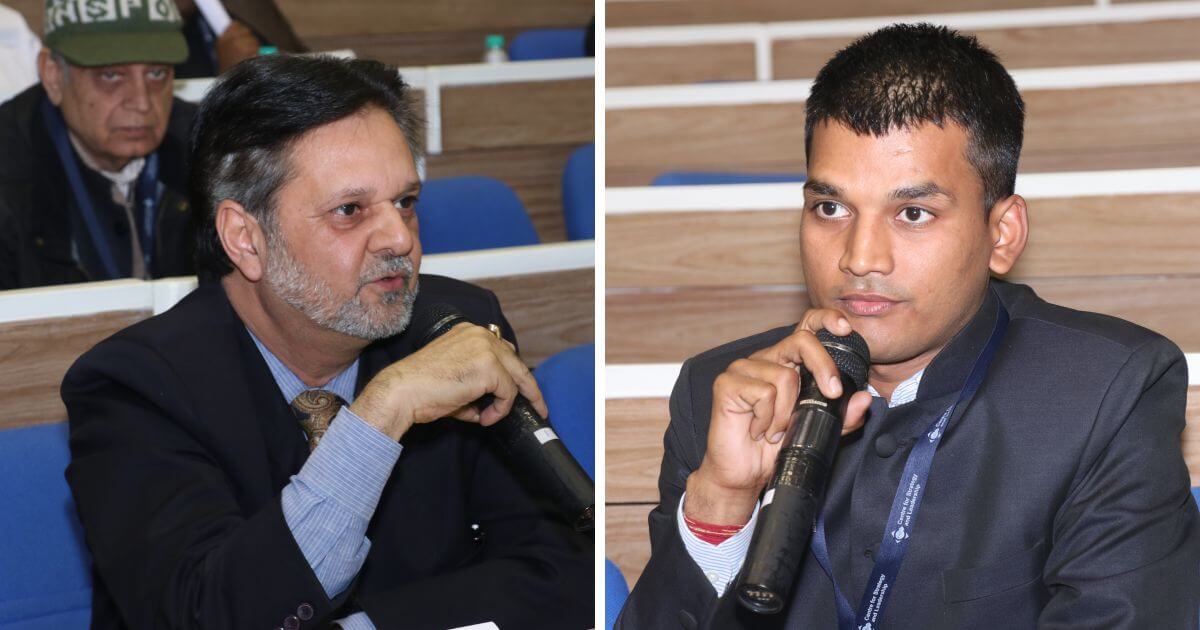 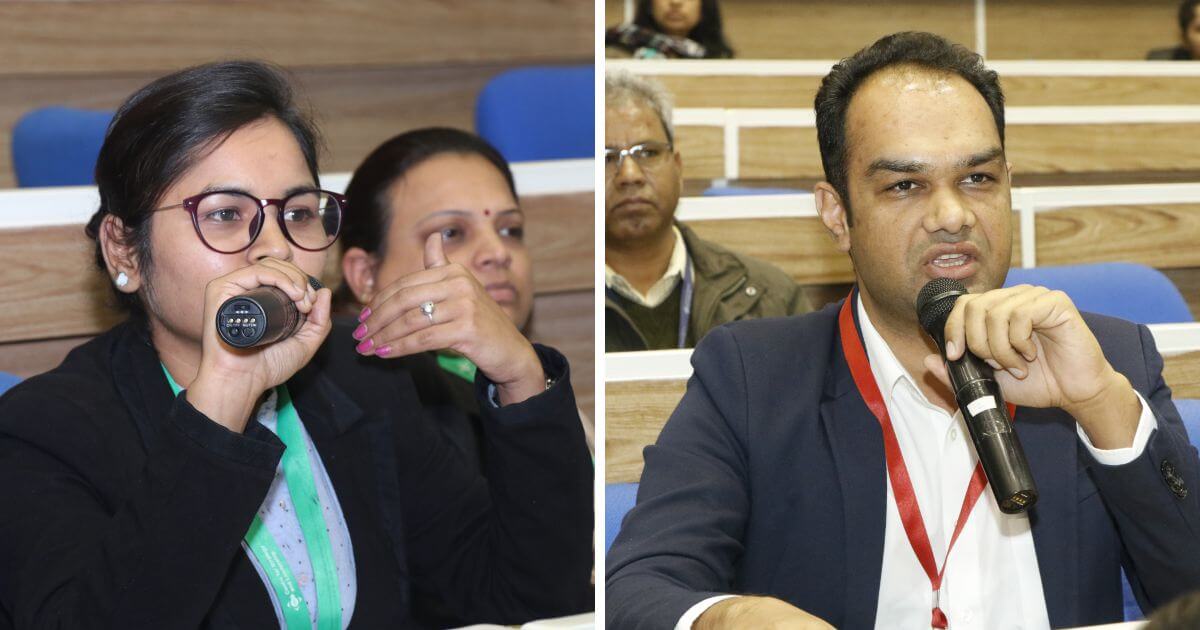 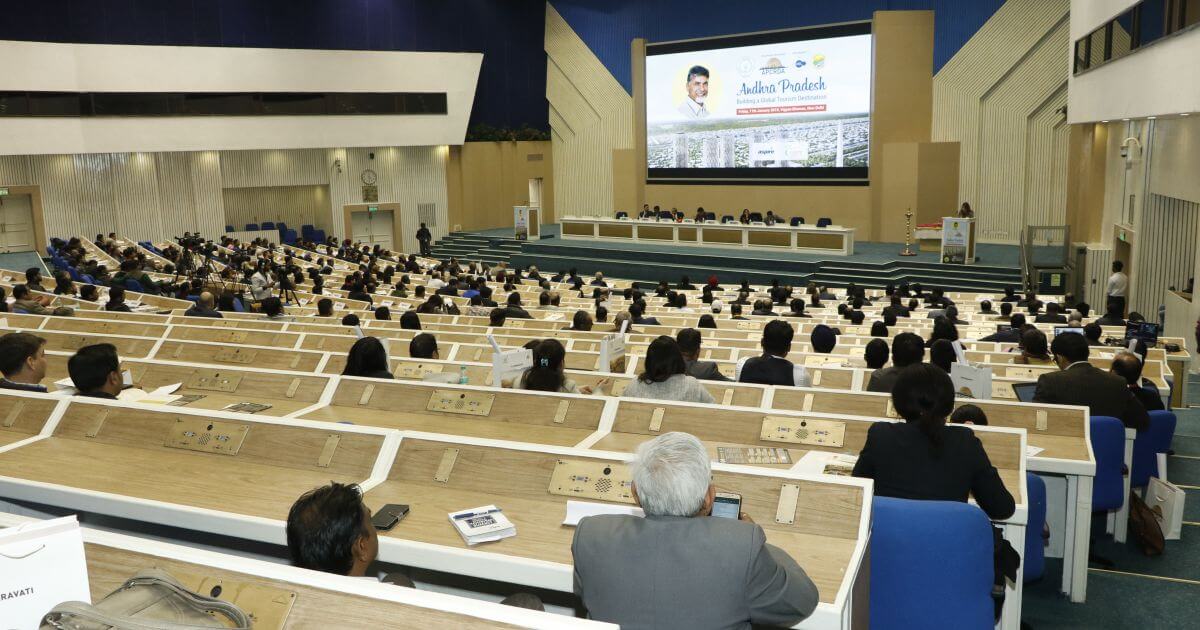 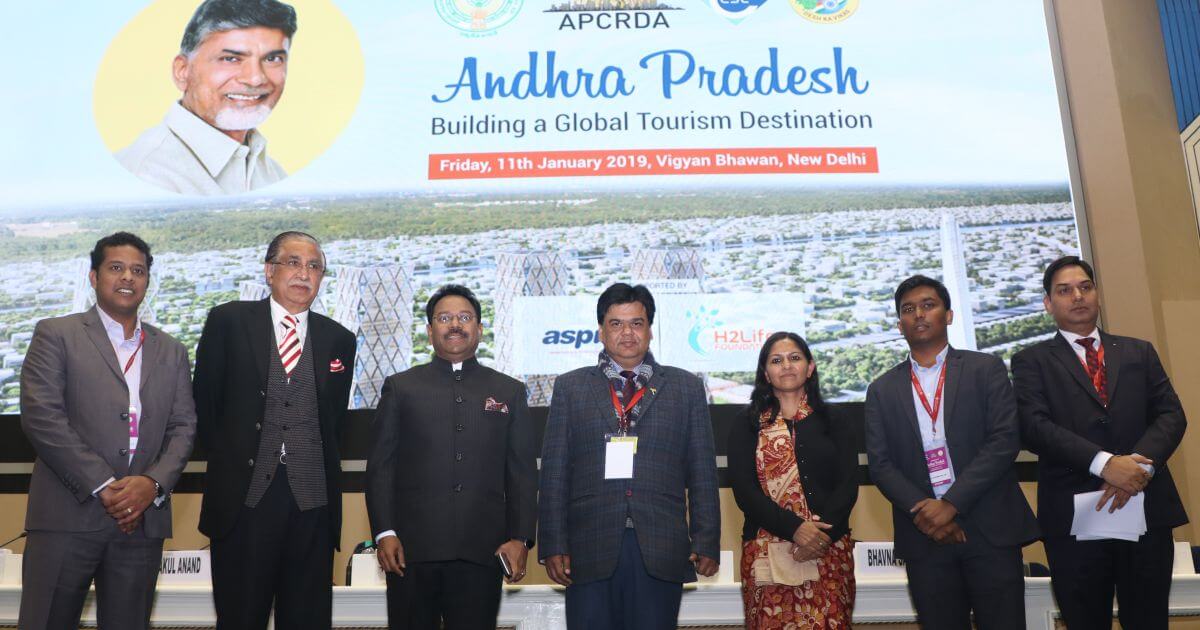 Andhra Pradesh is building a world-class Tourism City within its new capital Amaravati with the objective of boosting leisure, business, eco, health as well as religious tourism. Andhra Pradesh Capital Region Development Authority (APCRDA) is the nodal agency which is developing the state’s new capital city of Amaravati.

“We are developing a Tourism City in Amaravati which will be built on the pillars of river front development, health and wellness, nature-based experiences, and, heritage and culture. Spread over 11,573 acres with an estimated population of 2.7 lakh, the Tourism city is expected to generate employment for more than 2.2 lakh people,” said Mr Shaanmohan.

Mr Praveen Prakash, IAS, Resident Commissioner, Andhra Pradesh Government, underlined the state government’s focus on making Amaravati the world’s most iconic riverine tourism destination offering a compelling mix of rejuvenation, heritage, spirituality and nature amidst a vibrant & modern setting. He said “The Tourism city of Amaravati is a synergy between culture, heritage and world class facilities. Under the leadership of Chief Minister Chandrababu Naidu, the Tourism City is poised to become a world-class destination and the face of India’s vibrant tourism industry.”

Mr Suman Billa, IAS, Joint Secretary, Ministry of Tourism, Government of India talked about the potential in Andhra Pradesh’s Tourism sector. He also informed the audience that development work and focus on safety of visitors is at the core of building Andhra Pradesh as a global tourist destination.

Mr Himanshu Shukla, IAS, Director Tourism, Government of Andhra Pradesh apprised the audience about a plethora of enchanting yet unexplored tourist destinations in Amaravati and rest of Andhra Pradesh. To promote MICE tourism in the state, he shared that the state government’s plans to develop Mega Convention Centres in Visakhapatnam, Tirupati and Vijayawada.

“The state government has taken several progressive steps towards creating world class infrastructure such as further augmenting the rail and road network, adding more national highways along with a beach corridor. To attract more visitors, the state is working towards creating six tourist hubs - Visakhapatnam, Srisailam, Rajahmundry-Konaseema-Kakinada, Vijayawada-Amaravati, Tirupati and Ananthapur-Puttaparthi.”, said Mr Shukla and invited investors to partner with the state.

Speaking at the workshop, Mr Nakul Anand, Chairman, Federation of Associations in Indian Tourism and Hospitality (FAITH), and, Executive Director, ITC highlighted the opportunities in Amaravati for the Tourism industry and urged associates to visit Amaravati and also take advantage of the opportunities there.

According to Centre for Strategy and Leadership’s Chief Executive and Director Vikas Sharma, “Amaravati, as well as the entire state of Andhra Pradesh has immense potential with good return on investments. This Tourism City and the state’s hospitality will be a thrilling and joyful experience for tourists with adventure, leisure and eco-tourism at the core. He shared with the audience the experience of investors post recent investor meets and subsequent delegation visit to Amaravati and how progressive and welcoming the state is for visitors and investors.”