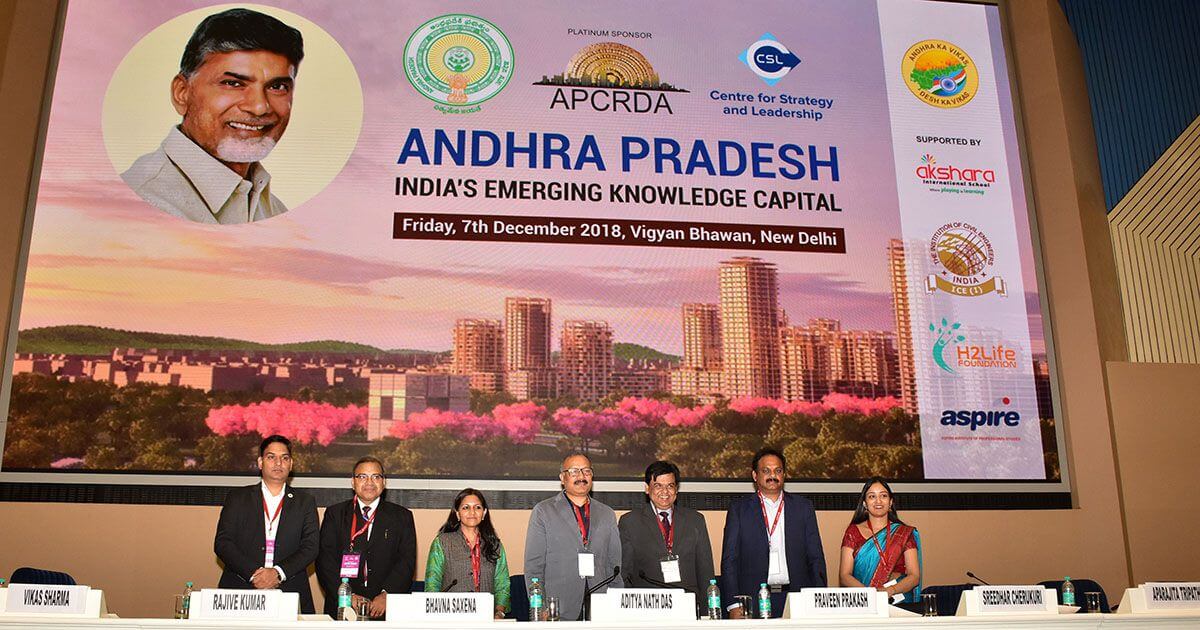 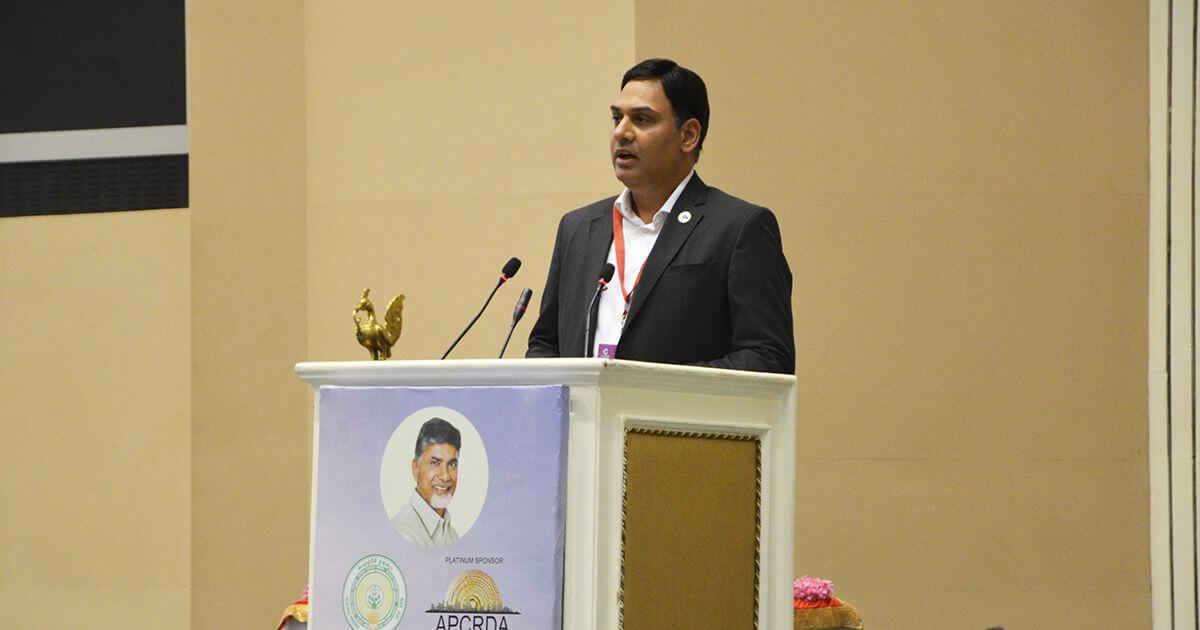 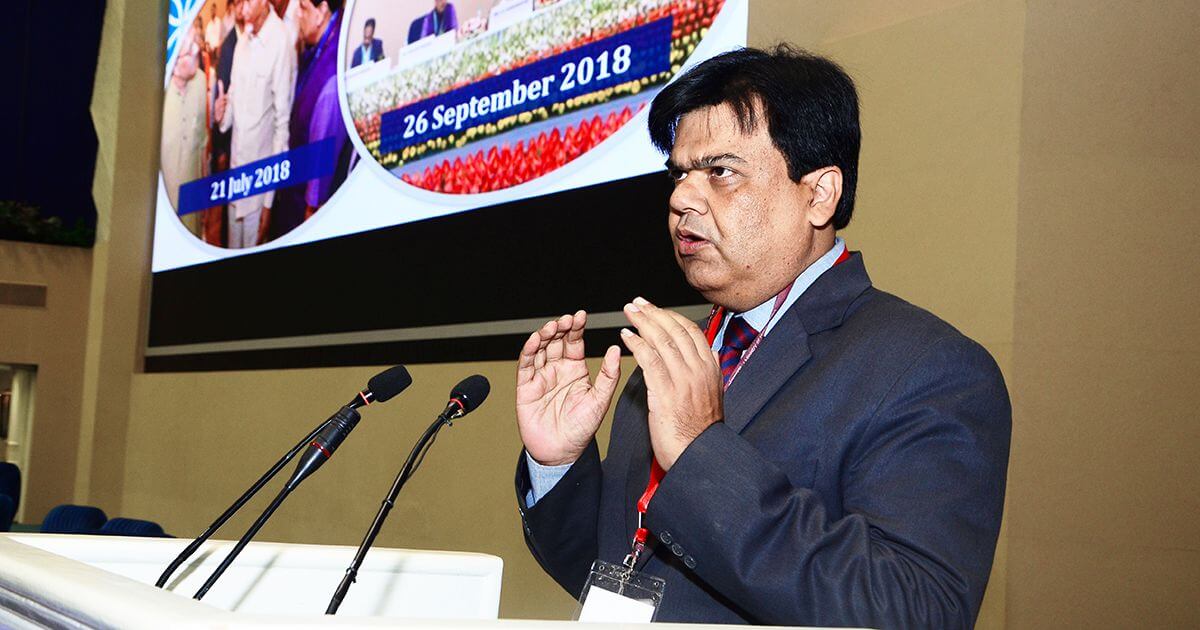 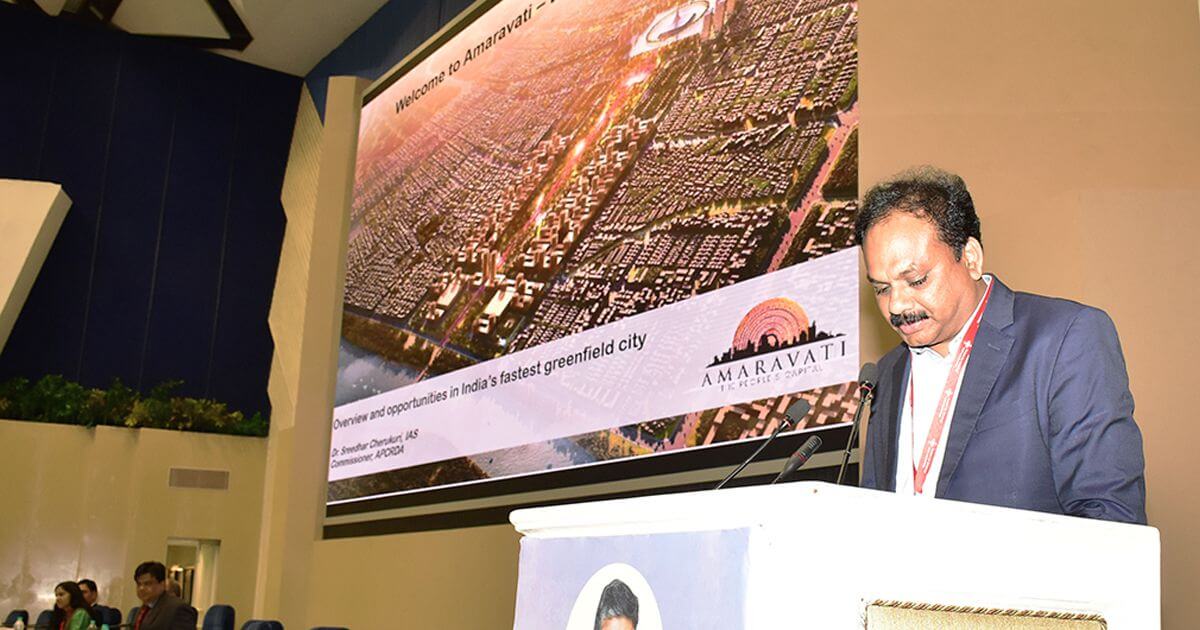 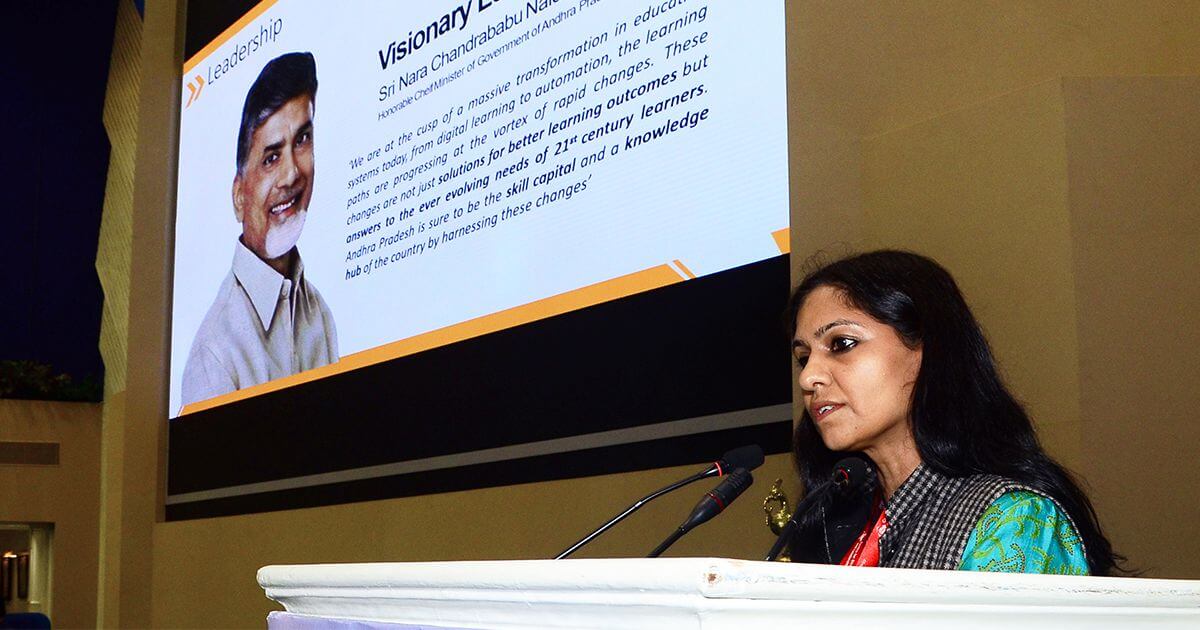 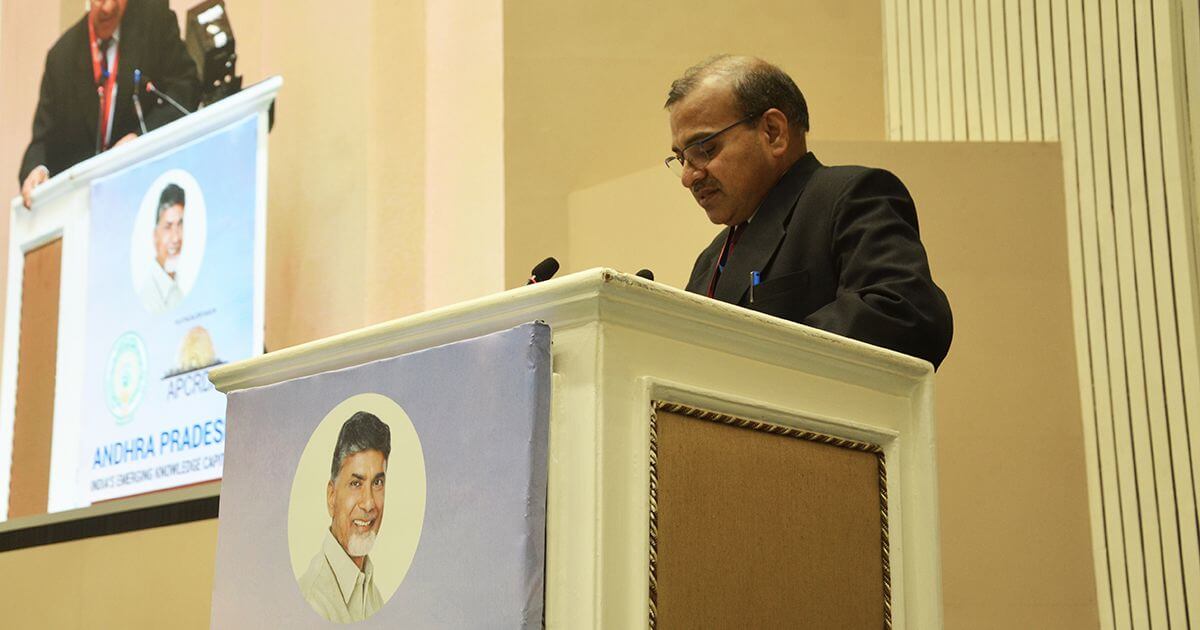 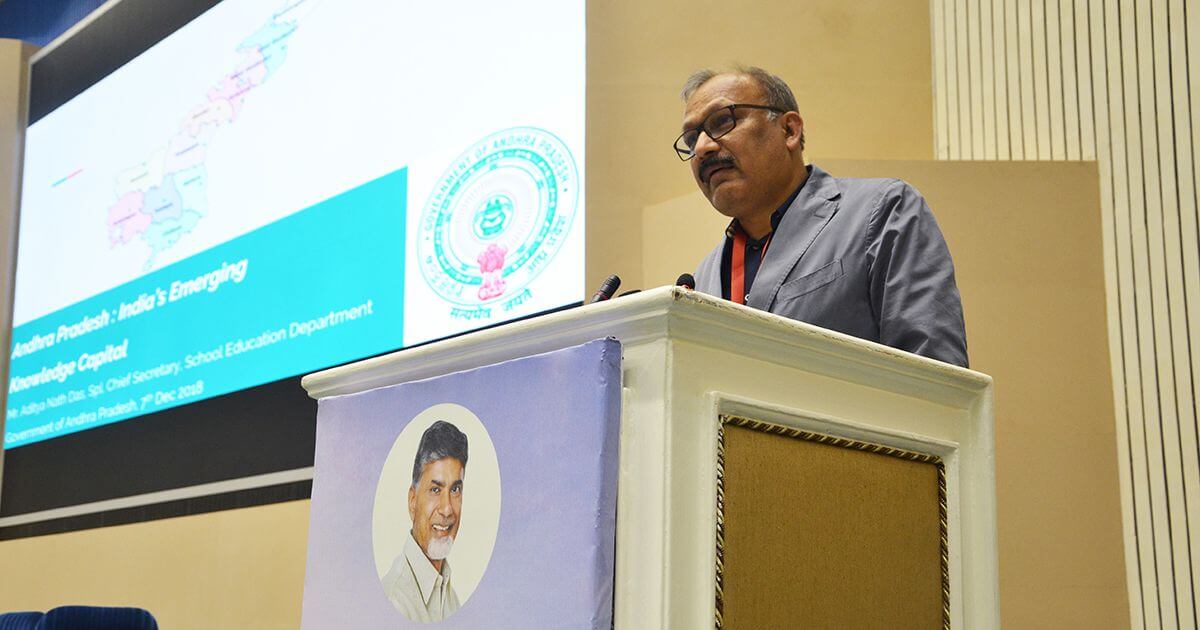 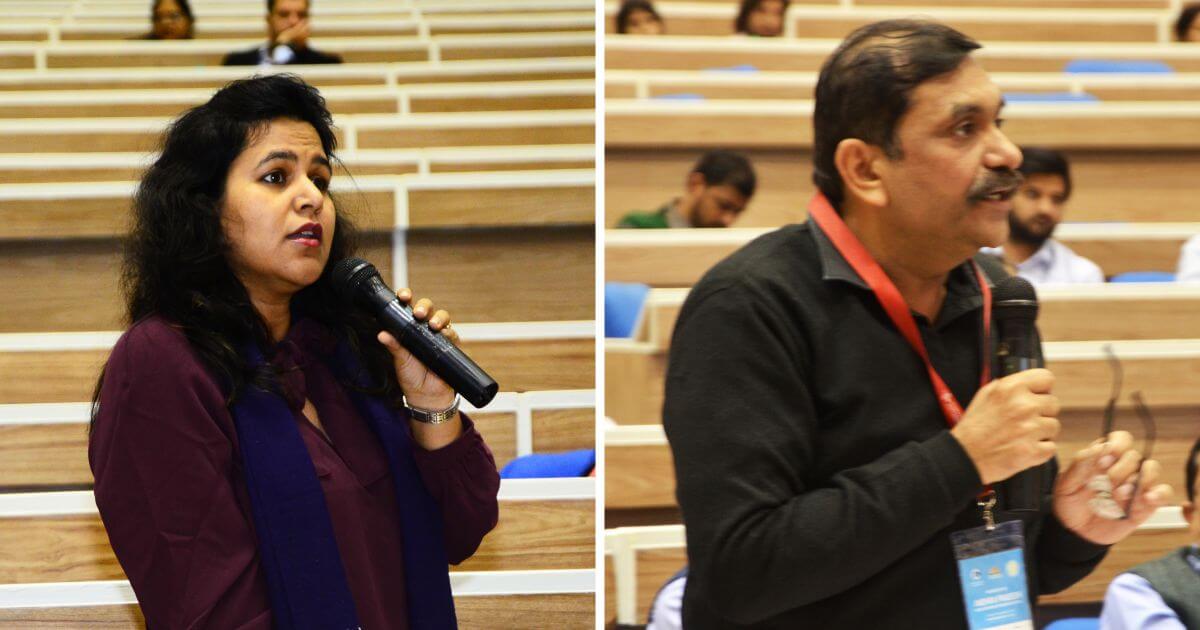 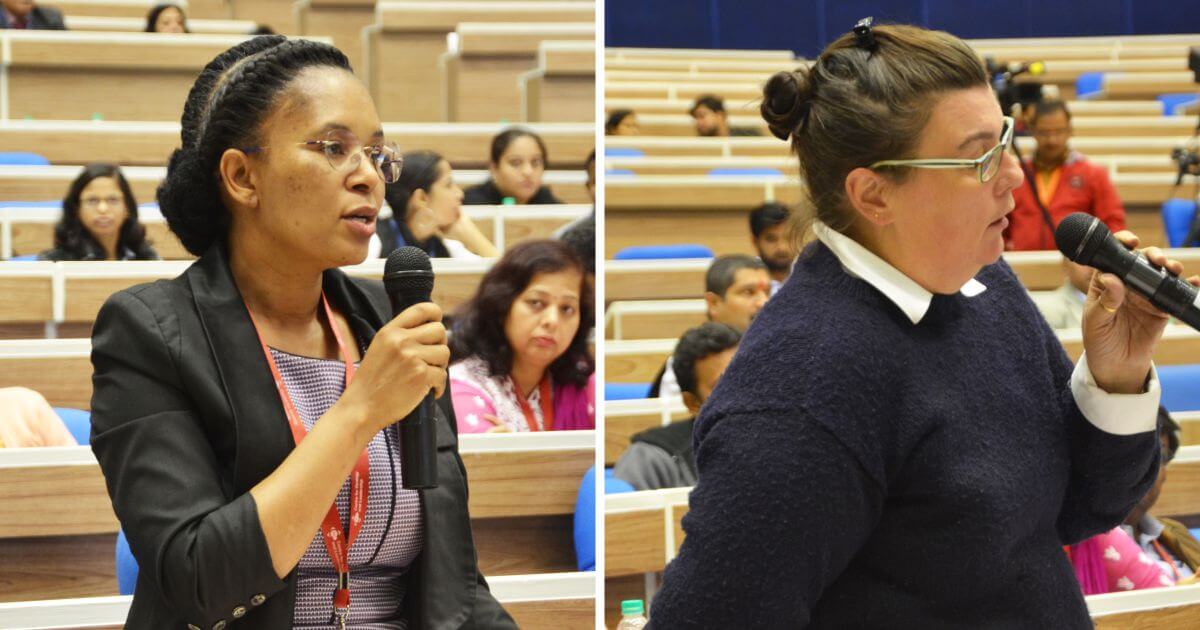 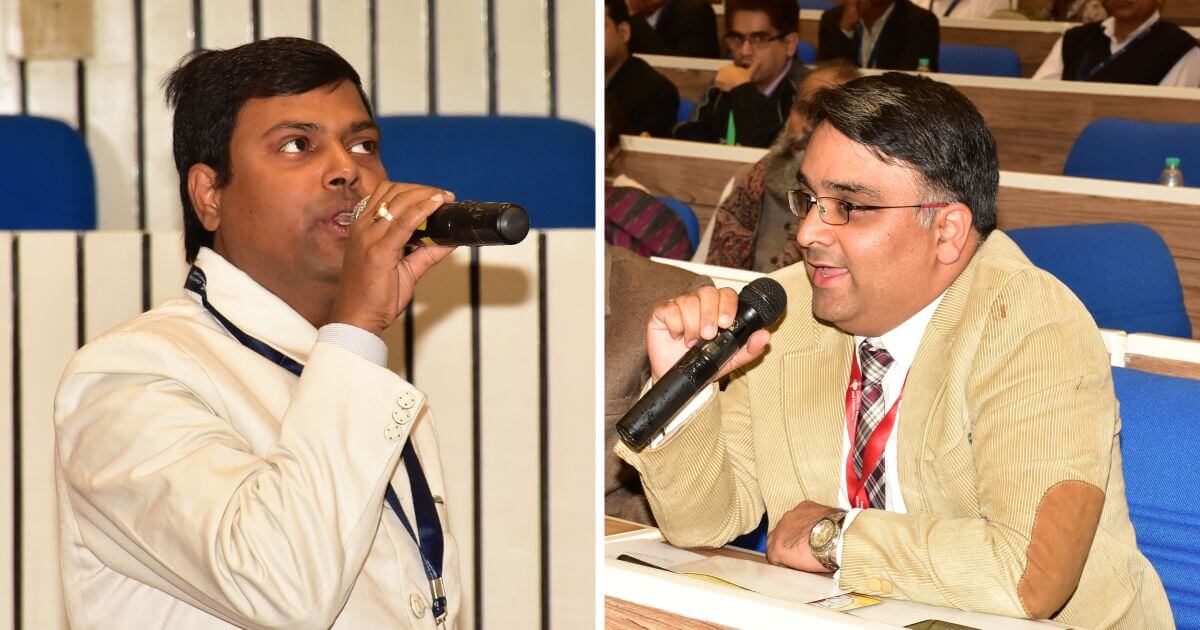 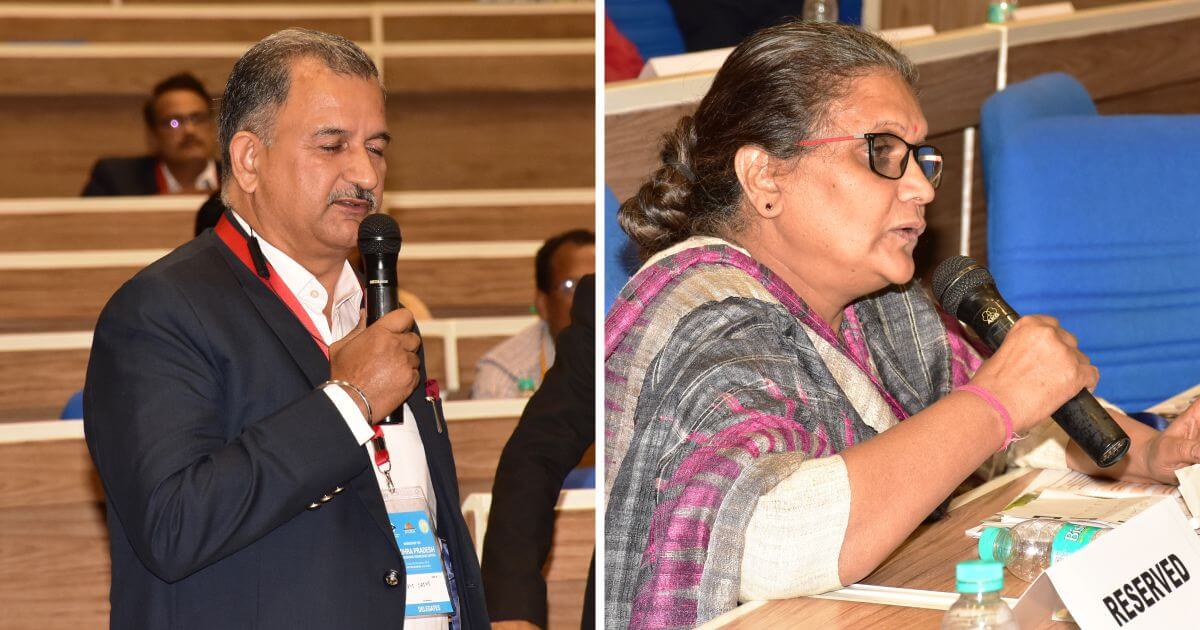 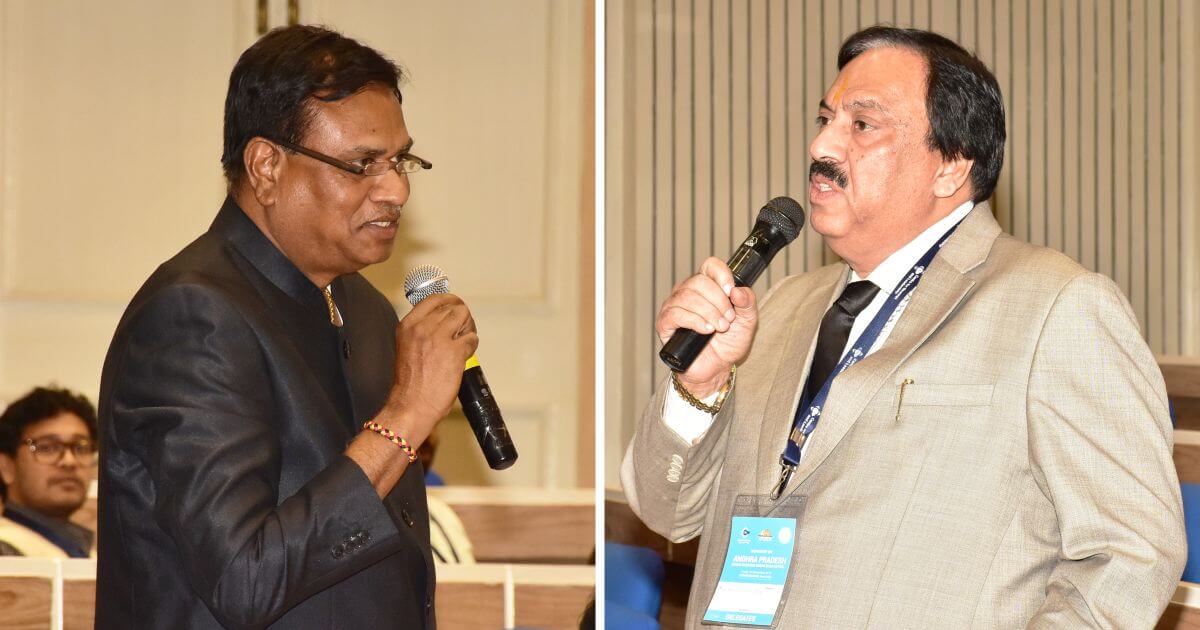 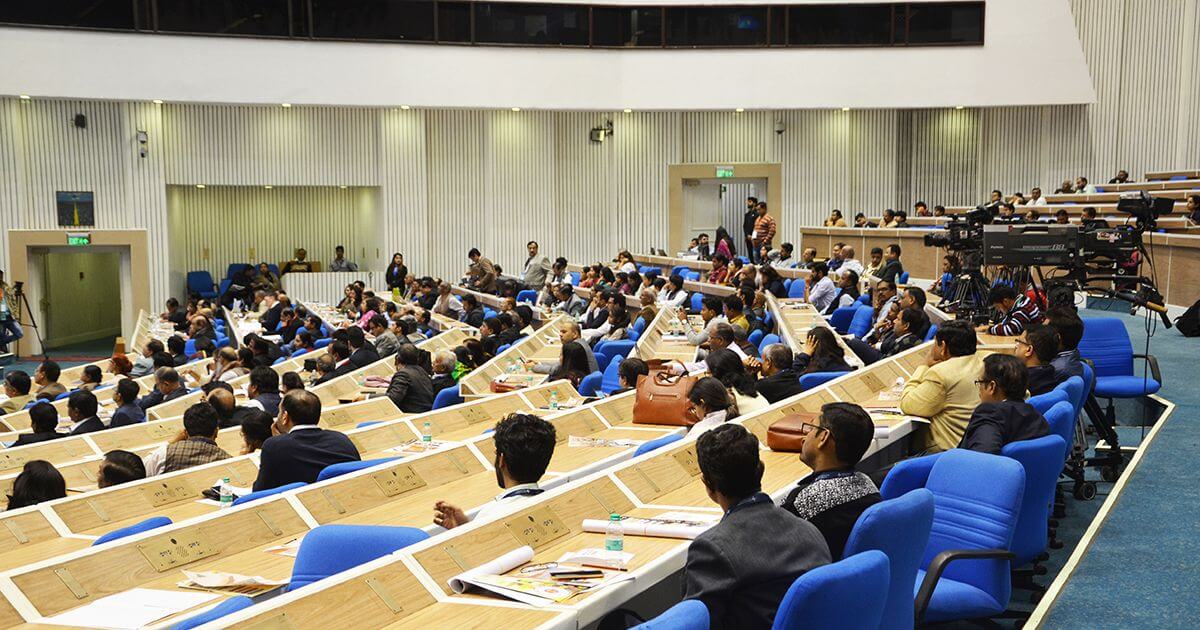 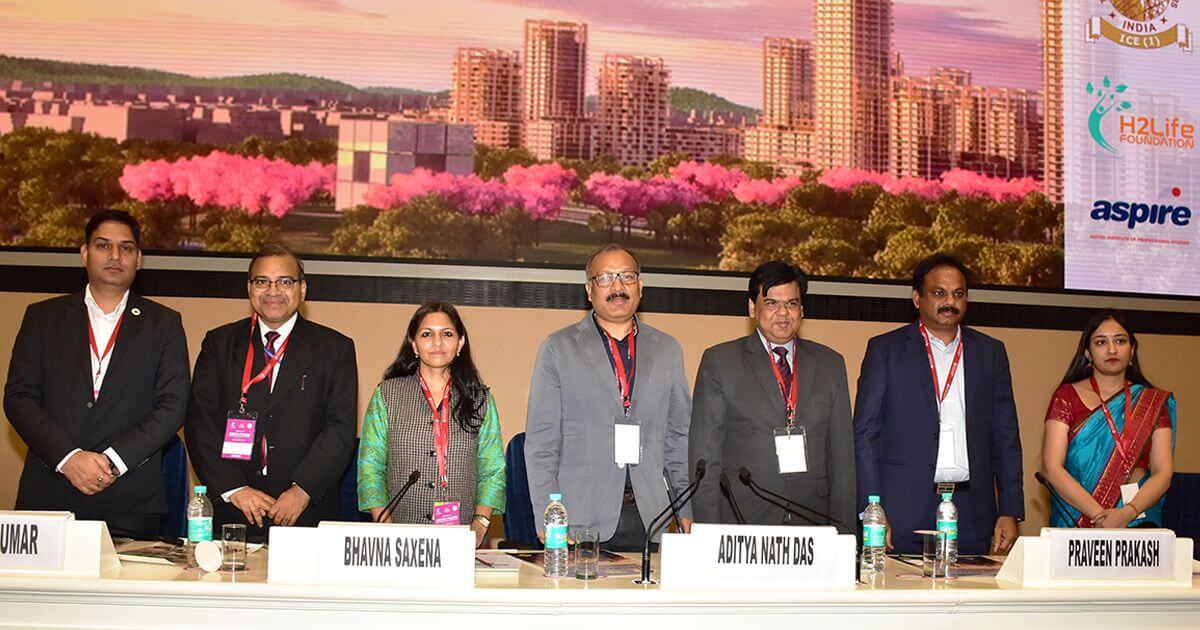 Andhra Pradesh is building a world-class Knowledge City within its new capital Amaravati with the vision to nurture talent and support innovations. Andhra Pradesh Capital Region Development Authority (APCRDA) is the nodal agency which is developing the state’s new capital city of Amaravati.

CSL Chief Executive and Director, Mr. Vikas Sharma, in the keynote address said: “A good education system facilitates knowledge creation for Human Advancement. The Knowledge City will not only promote research and development, but will also hone employability skills among the youth. Now, the state is breaking new ground by building an entire city with Knowledge at its core.”

Highlighting the importance of the upcoming capital city of Amaravati, Mr Praveen Prakash, Resident Commissioner, Andhra Pradesh Government said “The capital city of Amaravati is a symbol of sustainable and inclusive growth. Under the leadership of Chief Minister Chandrababu Naidu, the Knowledge City is poised to become a world-class centre to fulfil the aspirations and motivations of the people of the state. There is a big opportunity that lies in the Knowledge city for setting up of schools, colleges and universities, skill development centres, research centres, and start-up incubation centres”.

Mr. Sreedhar Cherukuri, Commissioner, Andhra Pradesh Capital Region Development Authority (APCRDA), which is the nodal agency which is developing Amaravati said: “Under the progressive leadership of Andhra Pradesh Chief Minister Mr. N. Chandrababu Naidu the state is working towards developing the right education ecosystem which will support innovations and provide future generations an effective platform to learn and prosper.”

He further stressed that “We are developing a Knowledge City in Amaravati which will be built around education, research and development, skill enhancement and start-ups spread over 8,547 acres with an estimated population of 4.3 lacs. The Knowledge city is expected to generate employment for more than 1.7 lac people,”

Underlining the state government’s seriousness in engaging with serious investors and calling for investments in the Knowledge City, Ms. Bhavna Saxena, IPS, OSD, Economic Development Board, Government of Andhra Pradesh promised to extend full support to those interested in investing in the state.  She also stressed that the city will become a world class start-up hub with end to end ecosystem for incubators and investors.

Speaking at the workshop, Prof. Rajive Kumar, Adviser – I, AICTE said the upcoming Knowledge City will be one of its kind in the country which will develop the next generation talent which will play an important role in the future development of the nation.

The workshop was attended by representatives from leading schools, colleges, universities, start-ups, development banks, national and international NGOs, academicians, think-tanks, media, and infrastructure developers, among others.