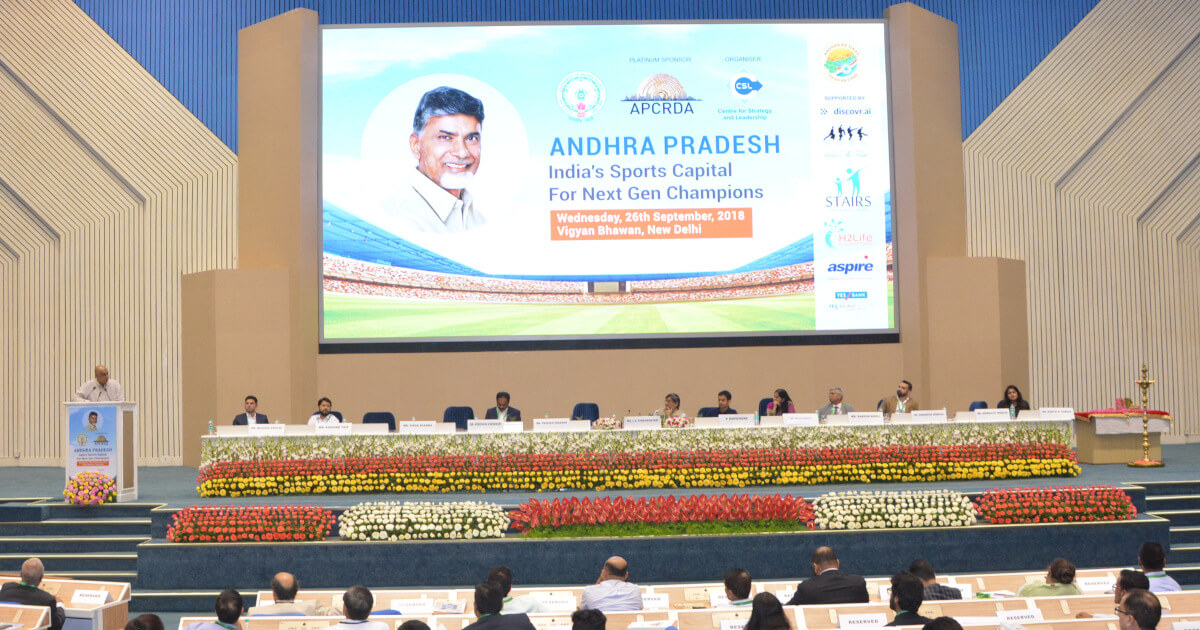 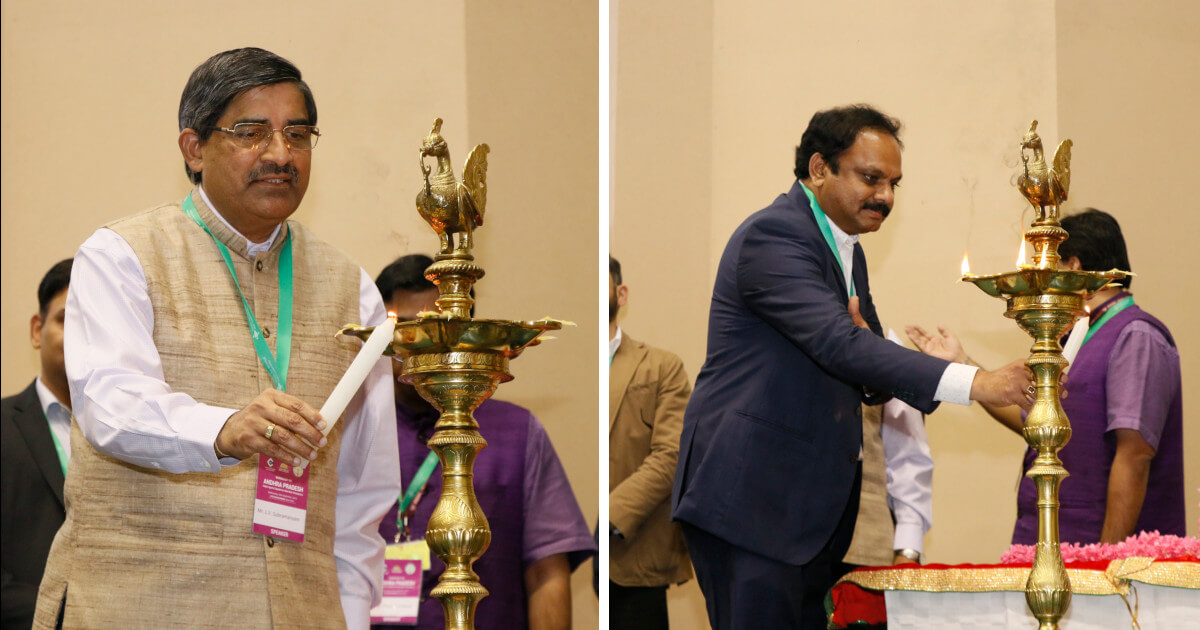 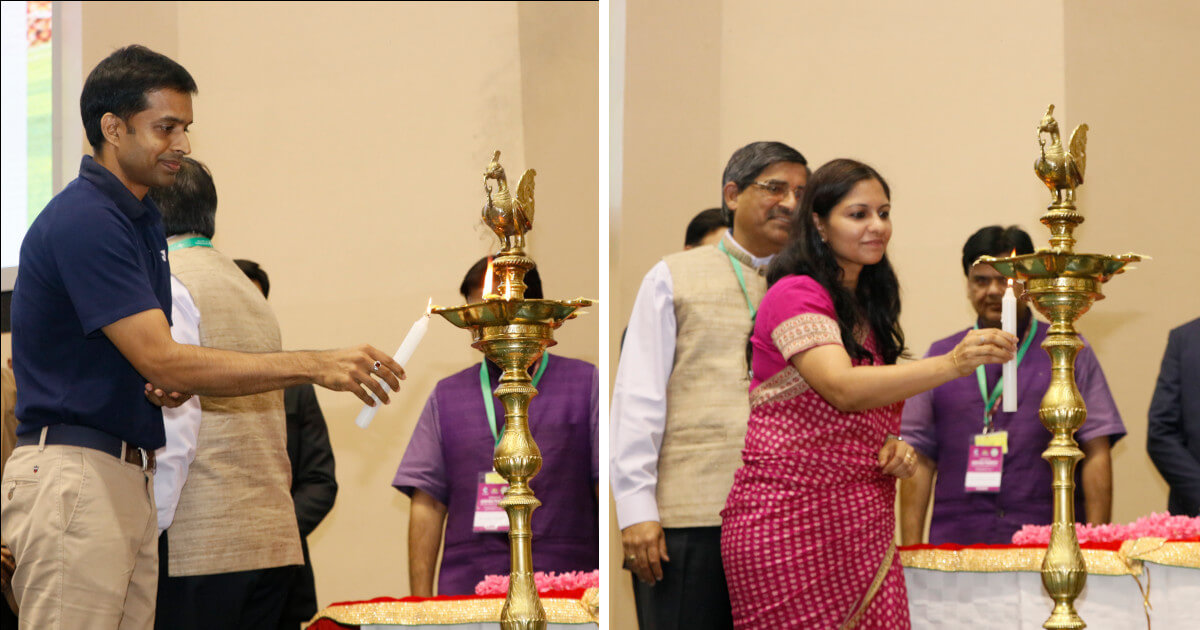 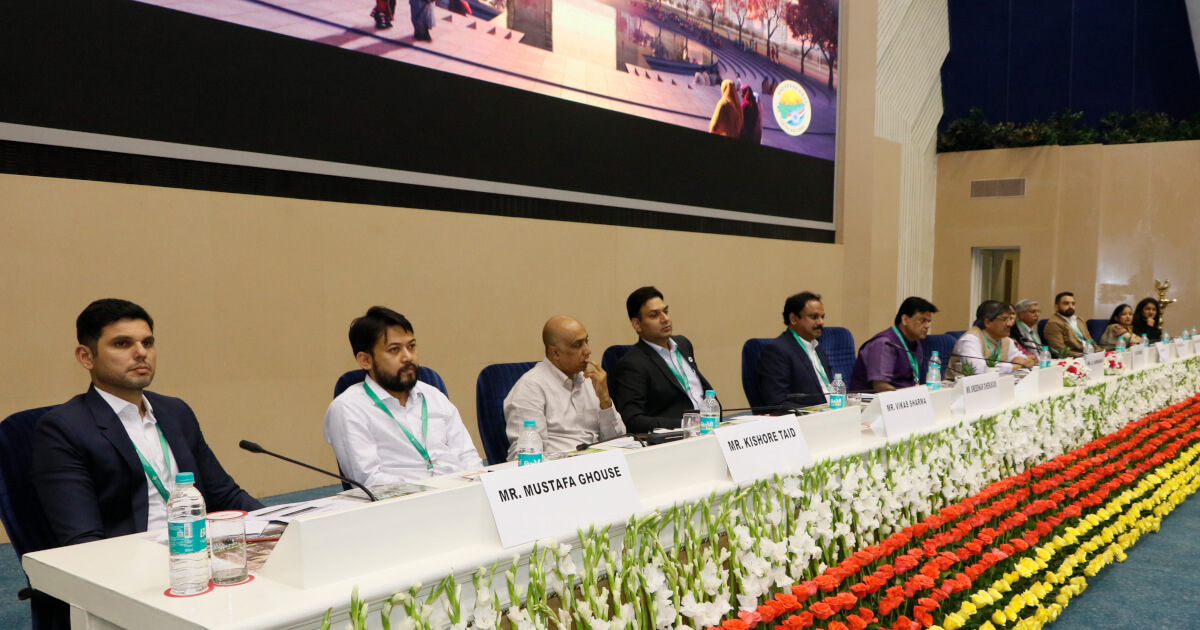 The distinguished speakers on the Dias 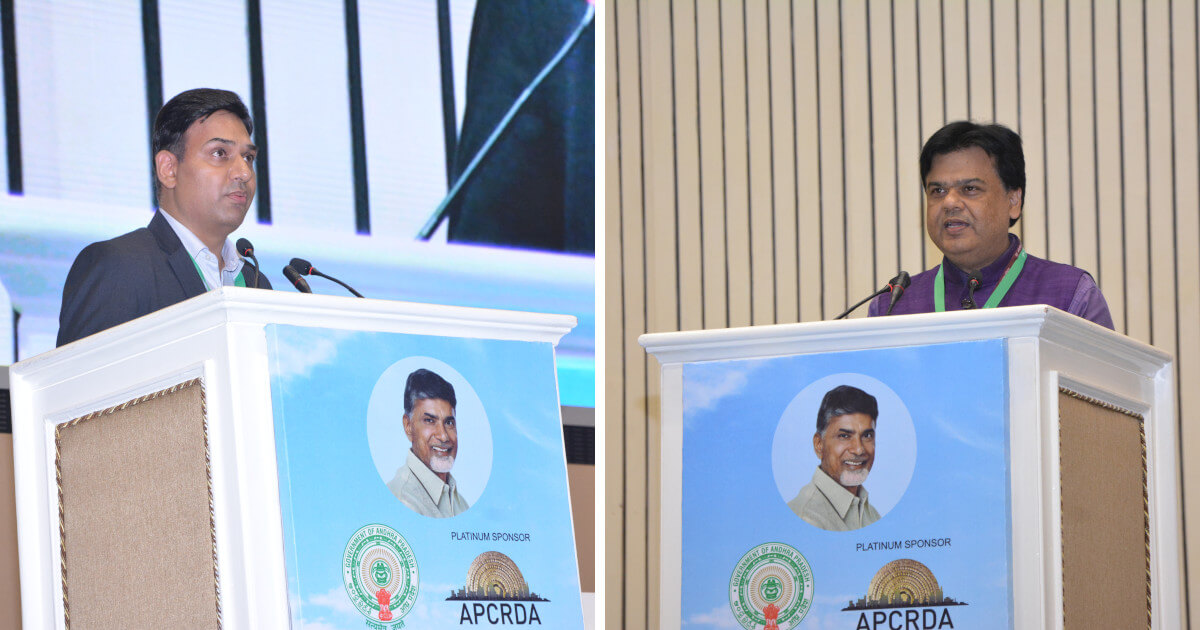 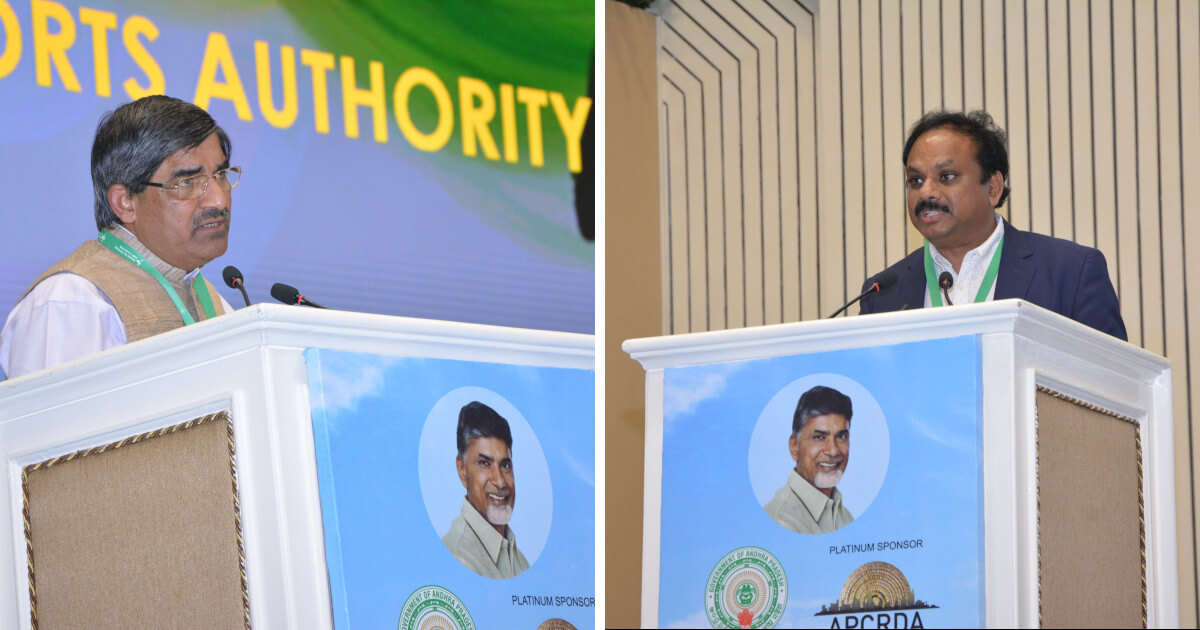 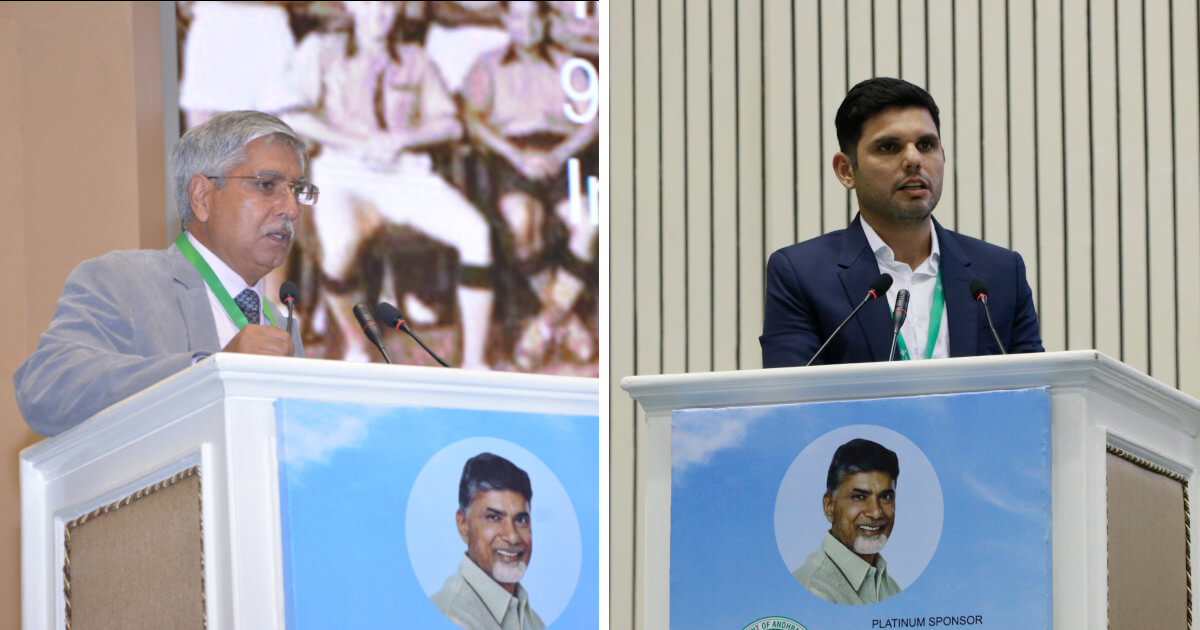 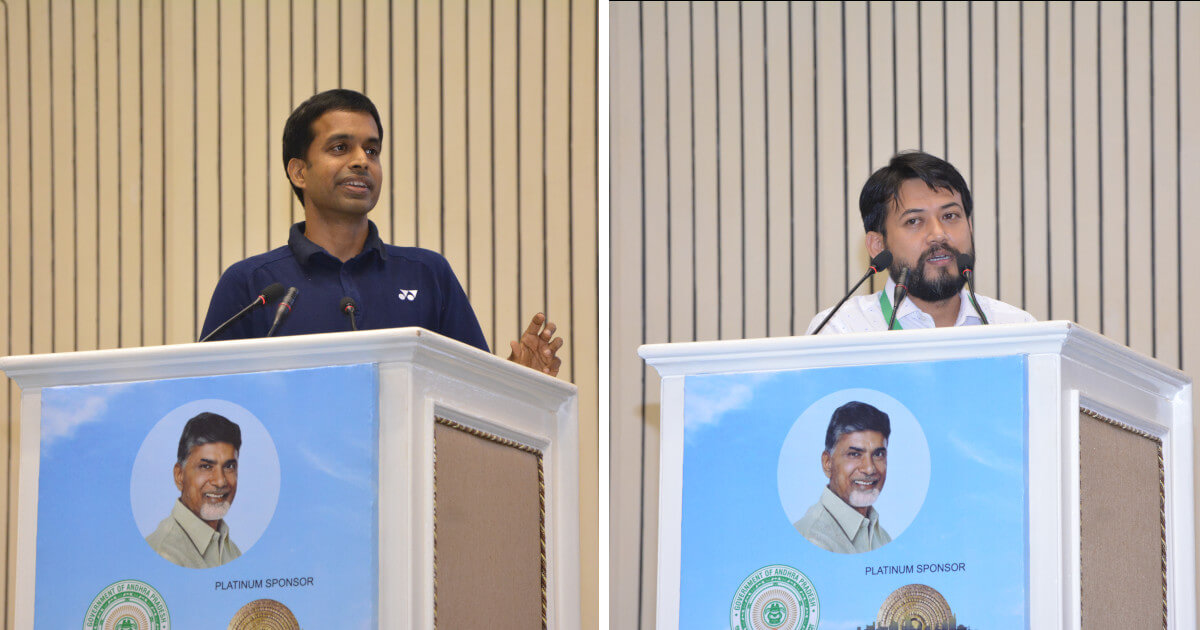 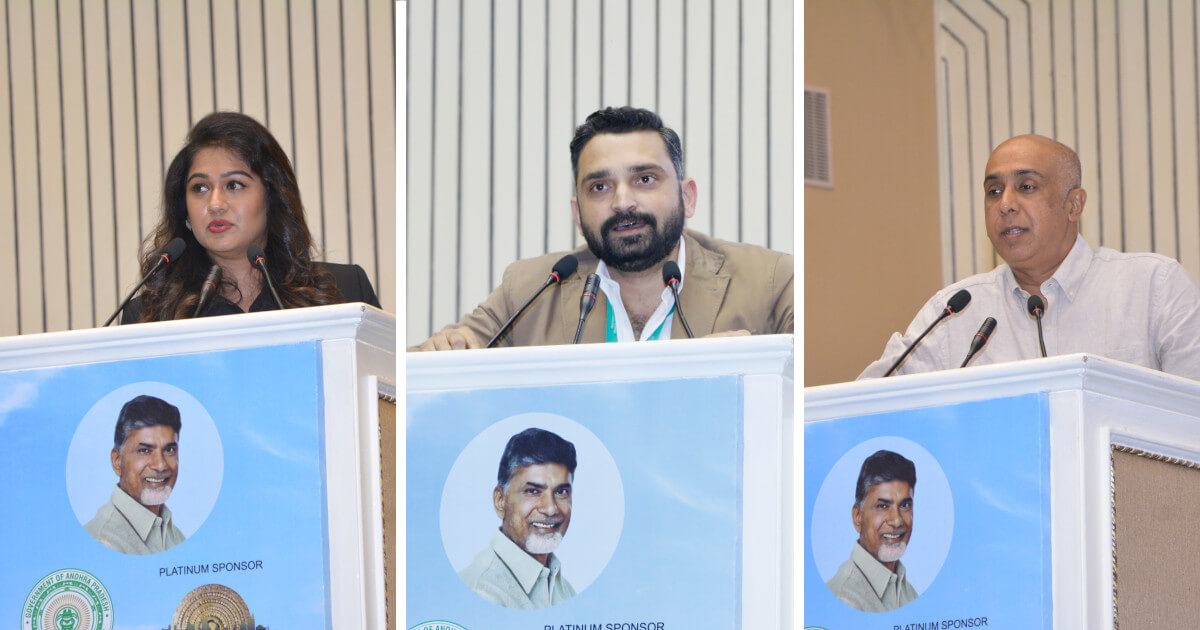 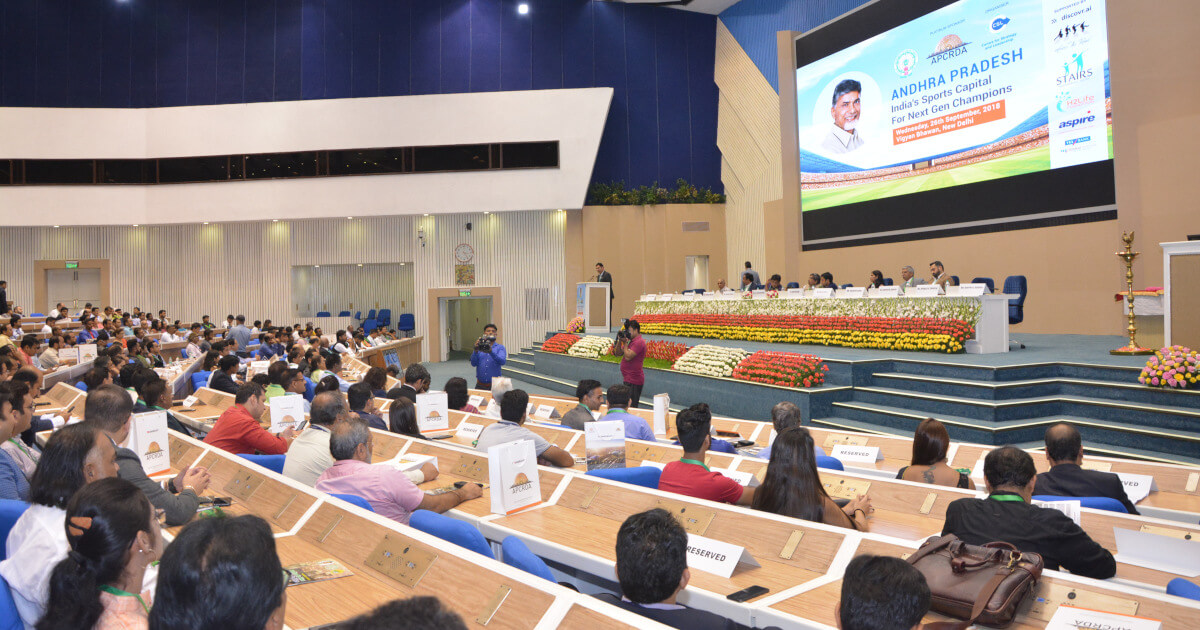 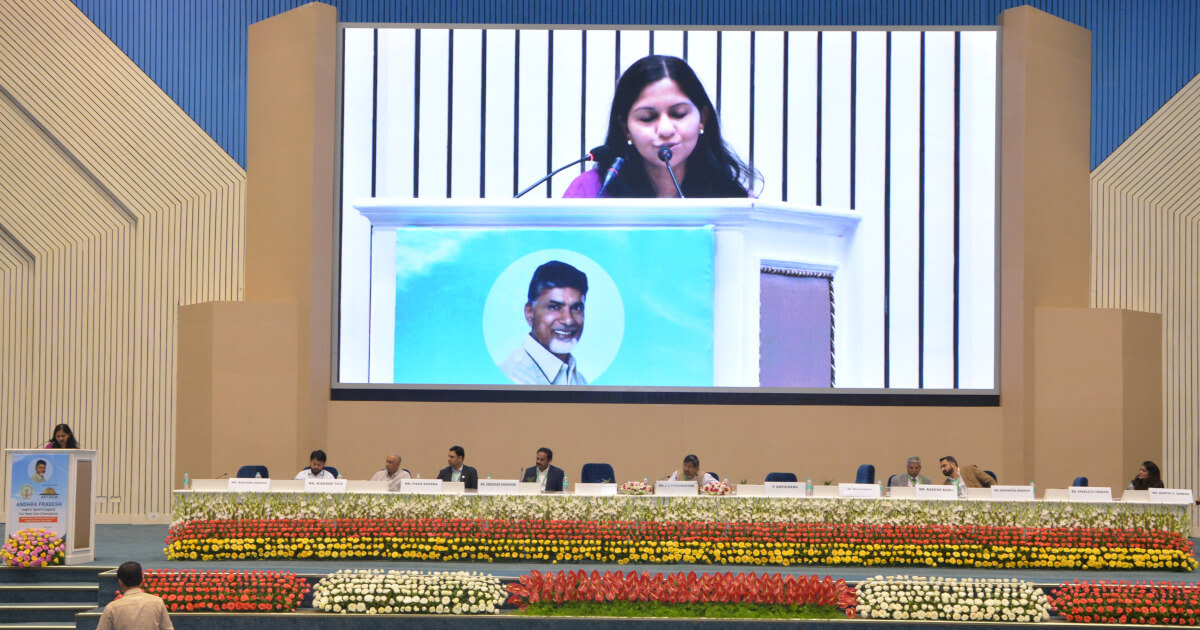 Vote of thanks by Ms. Bhavna Saxena, IPS, OSD, Economic Development Board, GoAP 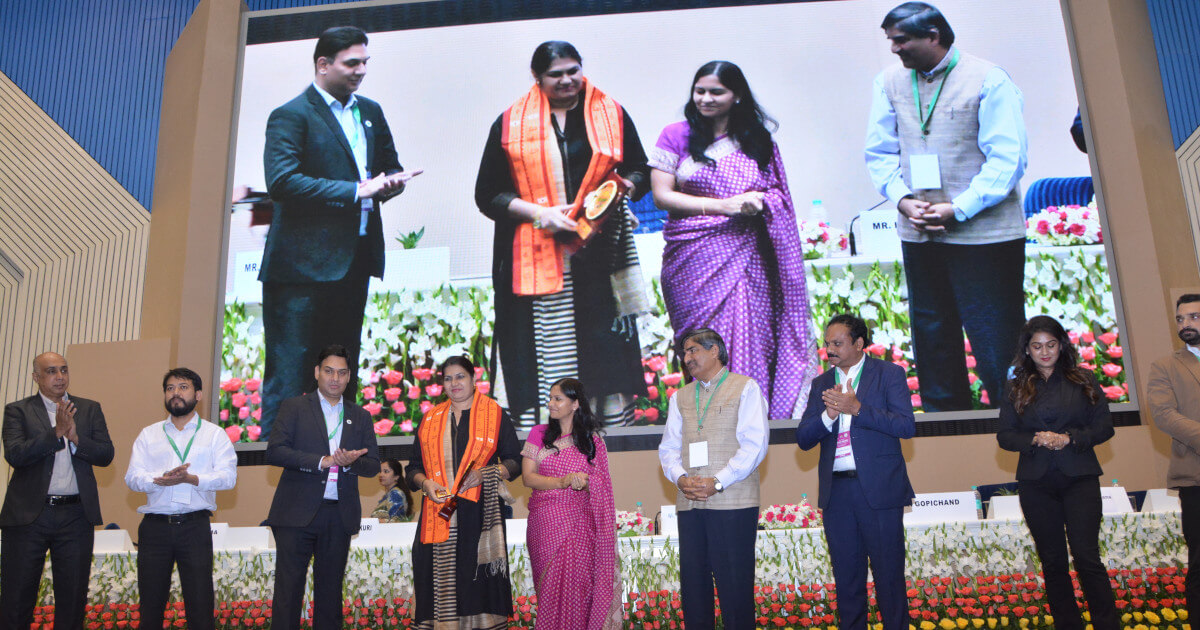 Andhra Pradesh is building a world-class Sports City within its upcoming new capital Amaravati with the vision to host India’s first Olympic Games. Amaravati is a city of 9 cities, each focussed on a particular theme, such as Sports.

CSL Chief Executive and Director, Mr. Vikas Sharma, in the keynote address said: “The global sports industry is in the range of $600-700 billion, of which India accounts for around 7-8%. Keeping in view the opportunities India has, the vision of creating Sports City is to make Amaravati the Centre for sports related activities in India. Sports City will revolutionise sporting and games in India. It will be most-sought-after sporting destination not just in India but globally. It will help nurture sporting talents in urban and rural India.”

“Amaravati, the capital city of the future by the Andhra Pradesh government, under the leadership of Chief Minister Chandrababu Naidu is a symbol of sustainable inclusive growth. The futuristic capital is based on land pooling rather than land acquisition, clearly exemplifying the enthusiasm and support from the people of Andhra Pradesh in building this world-class capital. Moreover, Andhra Pradesh government has come out with an exhaustive sports policy which will take the sports to the new level,” said Mr. Praveen Prakash, Resident Commissioner, Andhra Pradesh Government.

Speaking at the event Mr. L.V. Subramanyam, Special Chief Secretary, Sports and Youth Affairs, Andhra Pradesh said: “We are tying up with prominent global sports developing agencies and also sporting personalities to take part in the development of Sports City. We are creating rehab and injury treatment centre, a first of its kind globally, for treating sports injuries. At least five sports universities will nurture sports talents. Sports City will also be a hub of water sports and adventure sports.”

Mr. Sreedhar Cherukuri, Commissioner, Andhra Pradesh Capital Region Development Authority (APCRDA), which is the nodal agency which is developing Amaravati said: “Andhra Pradesh Chief Minister N. Chandrababu Naidu has taken up this task upon himself to ensure that top class sporting complexes and facilities are developed which are needed to qualify to host Olympic Games. Once the Sports City is ready, Amaravati will be the first city in India to host the Olympic Games.”

Indian badminton team's chief coach Mr. Pullela Gopichand said “It is not necessary to create champions, but to create environment where everyone – kids and adults – enjoy sports. Remember sports increases a nation’s happiness index and improves quality of life.”