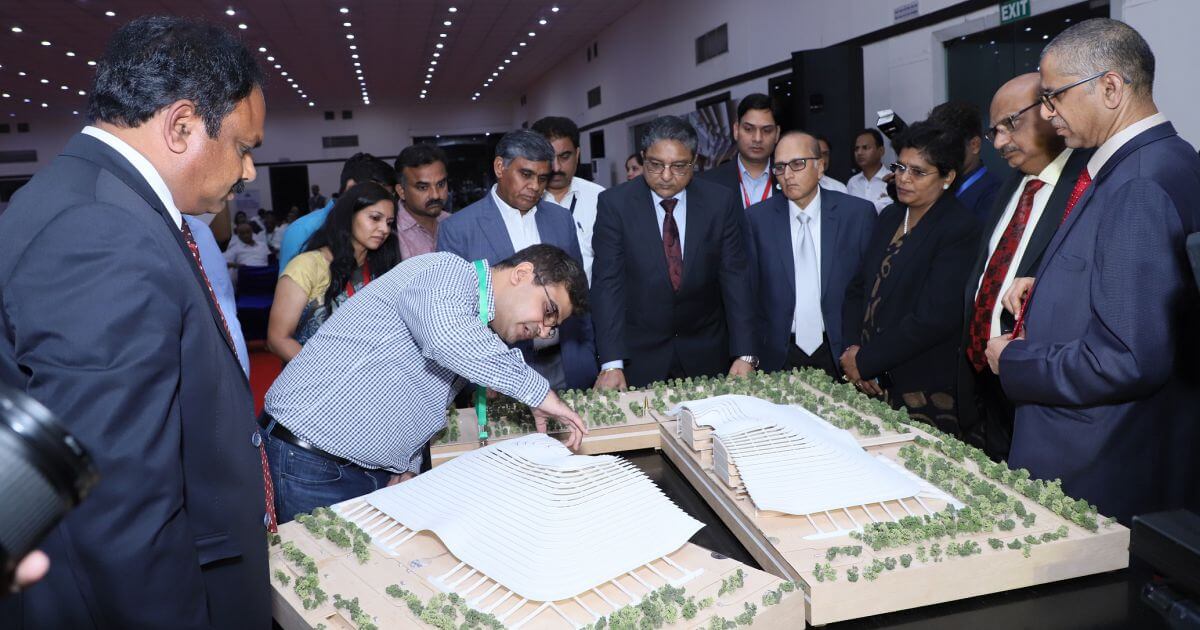 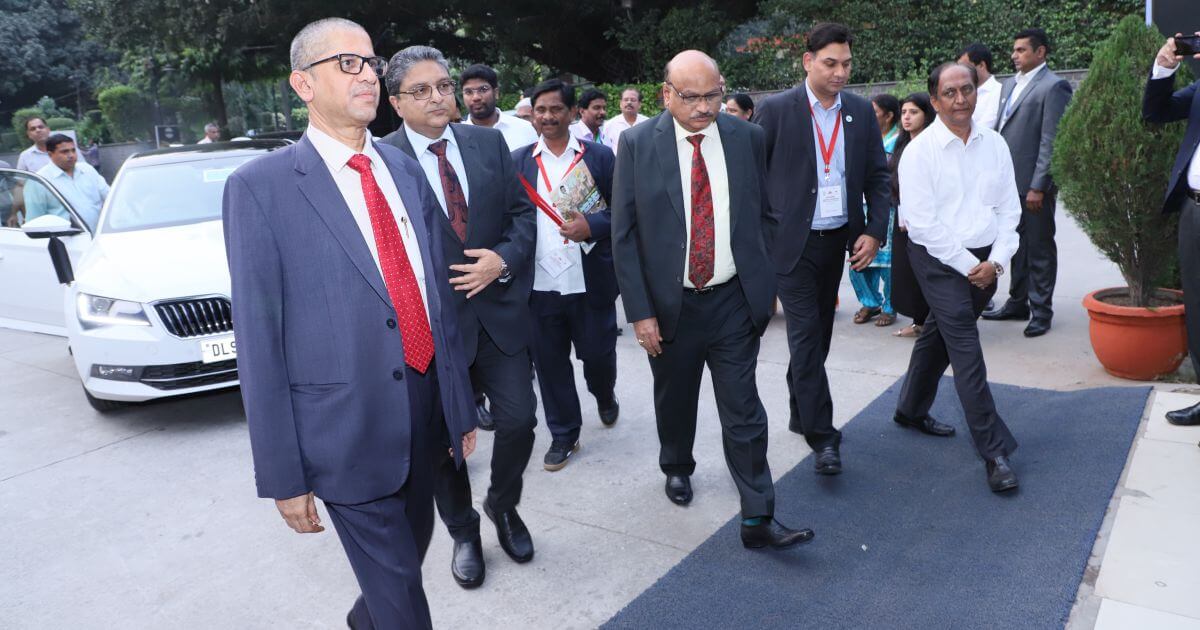 The guests of honour arriving for the workshop 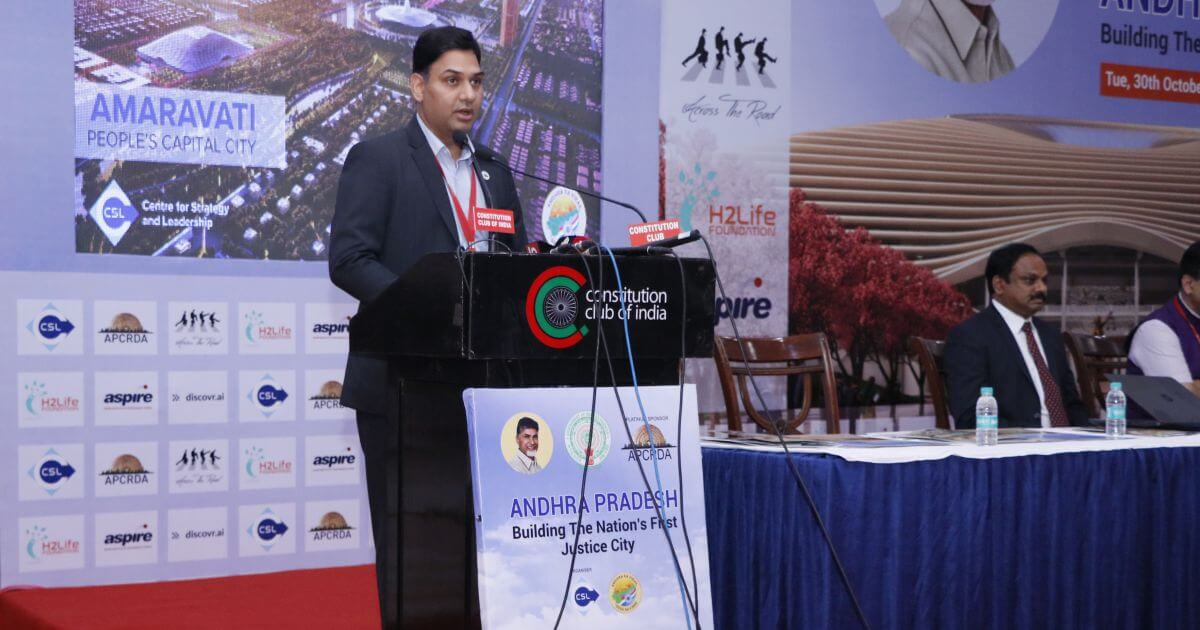 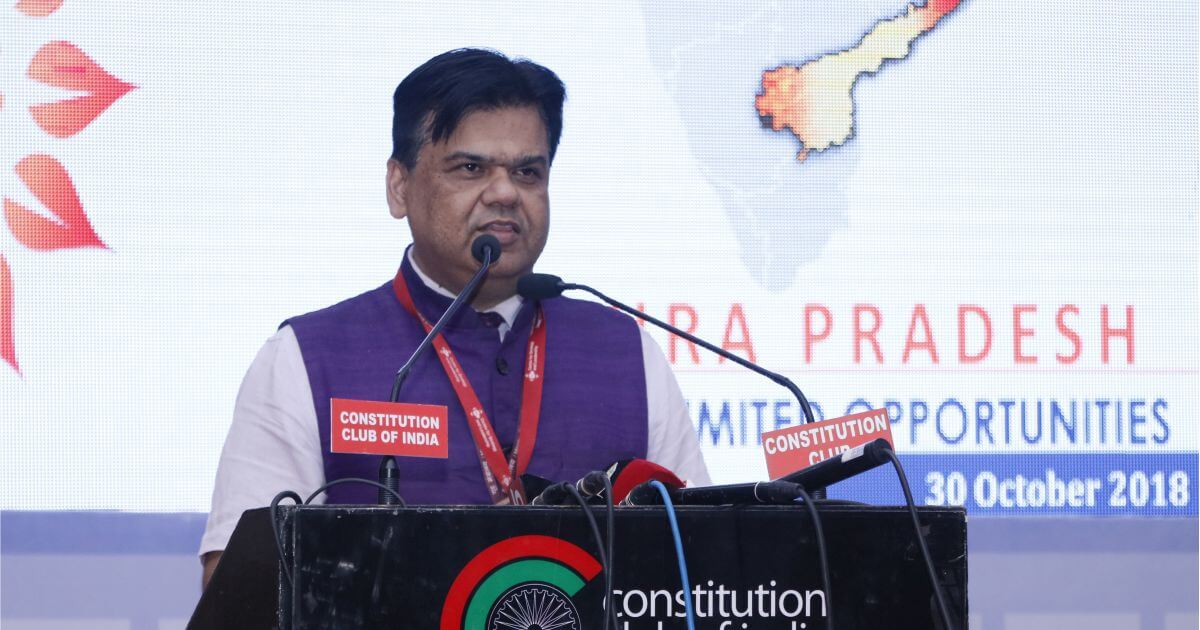 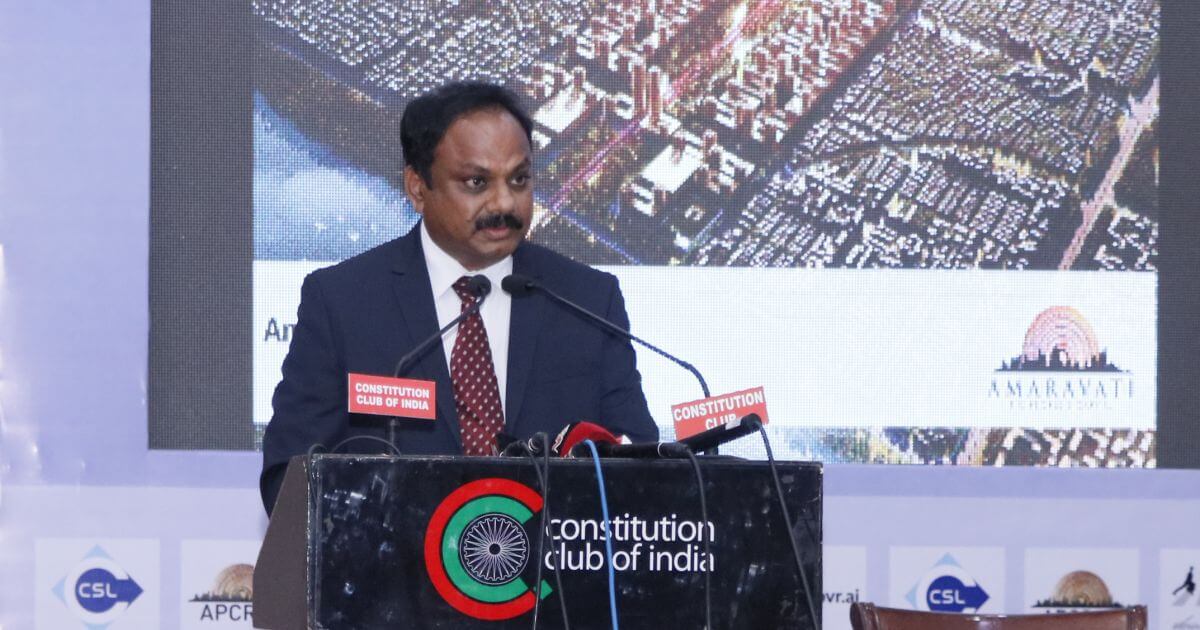 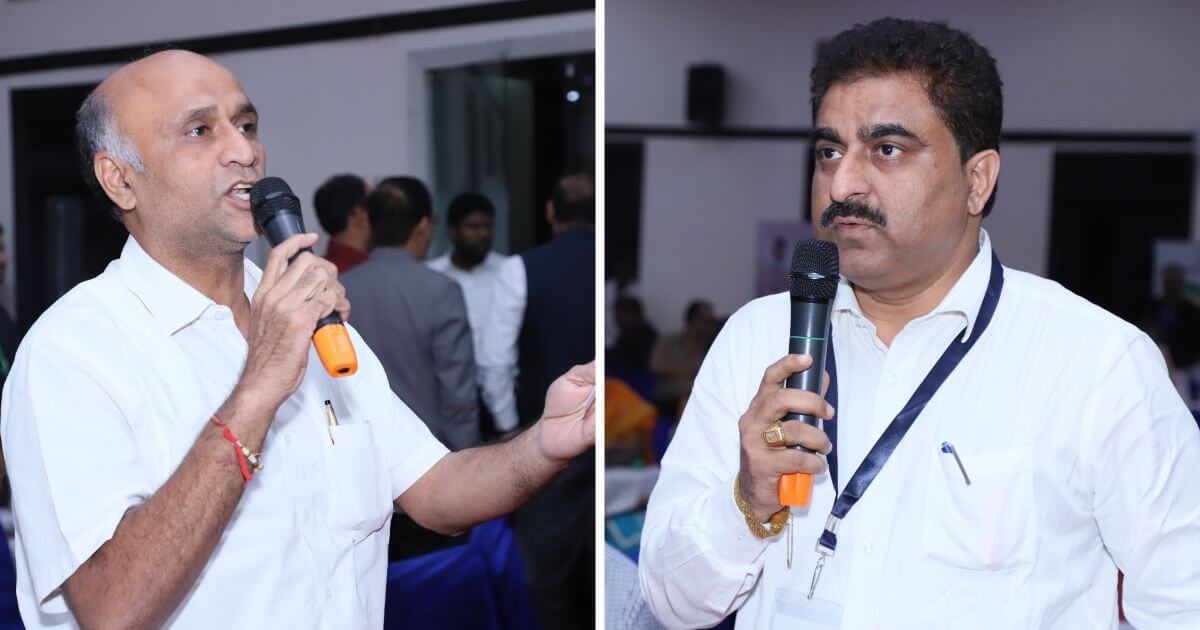 Many in the audience took the opportunity to ask questions to Dr. Cherukuri 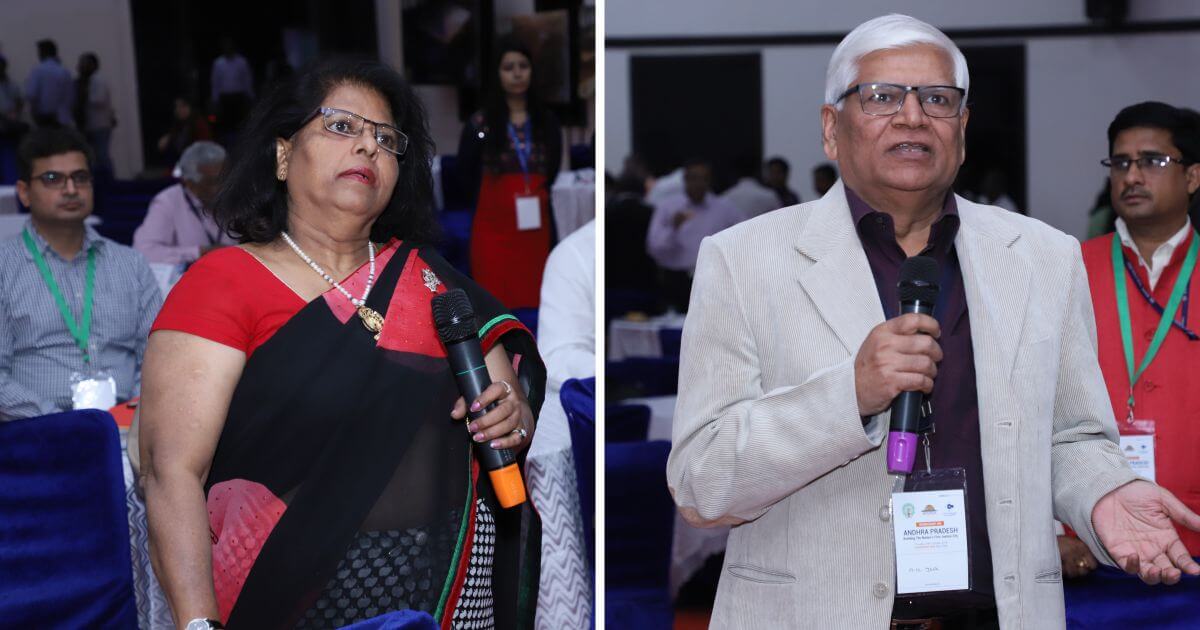 Interesting points were raised and clarifications sought from Dr. Cherukuri 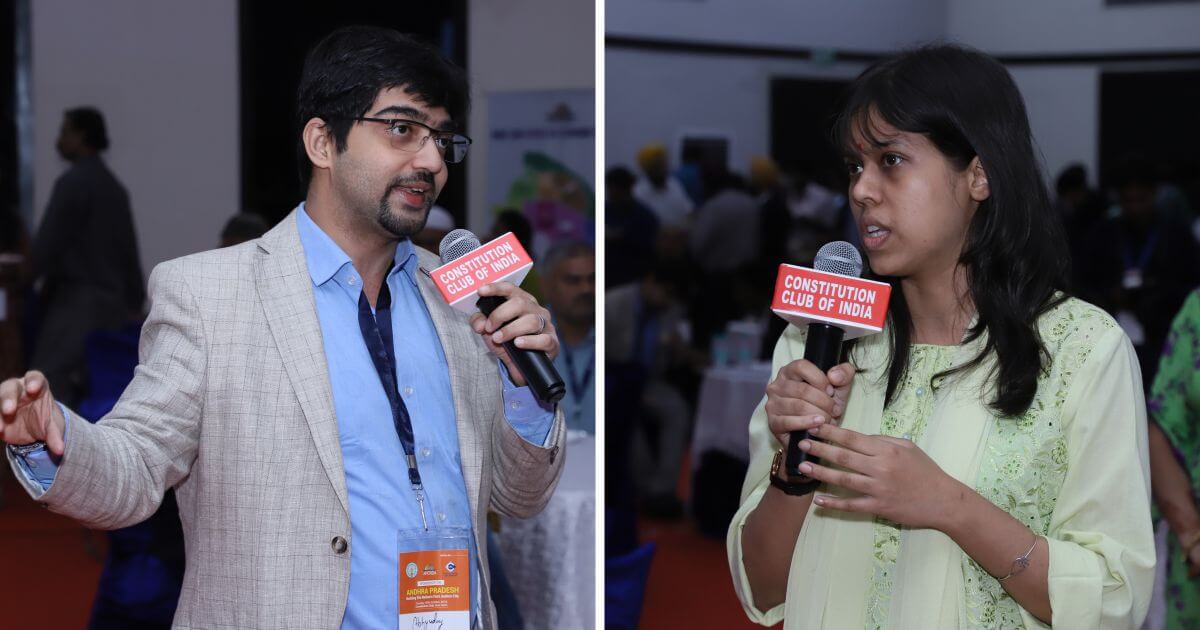 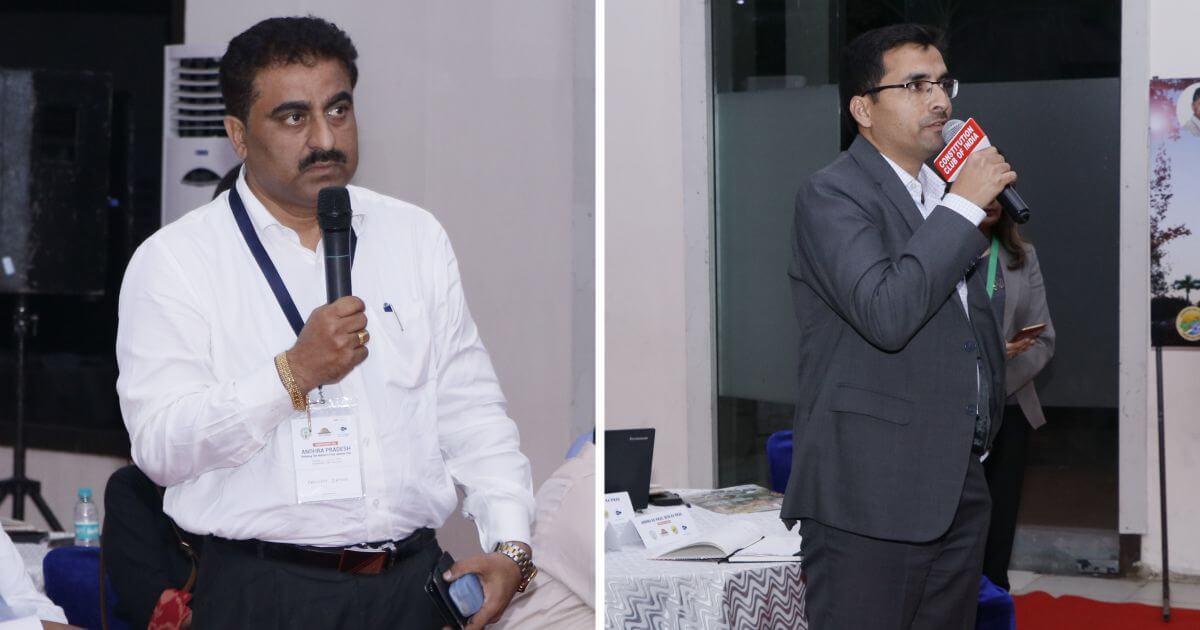 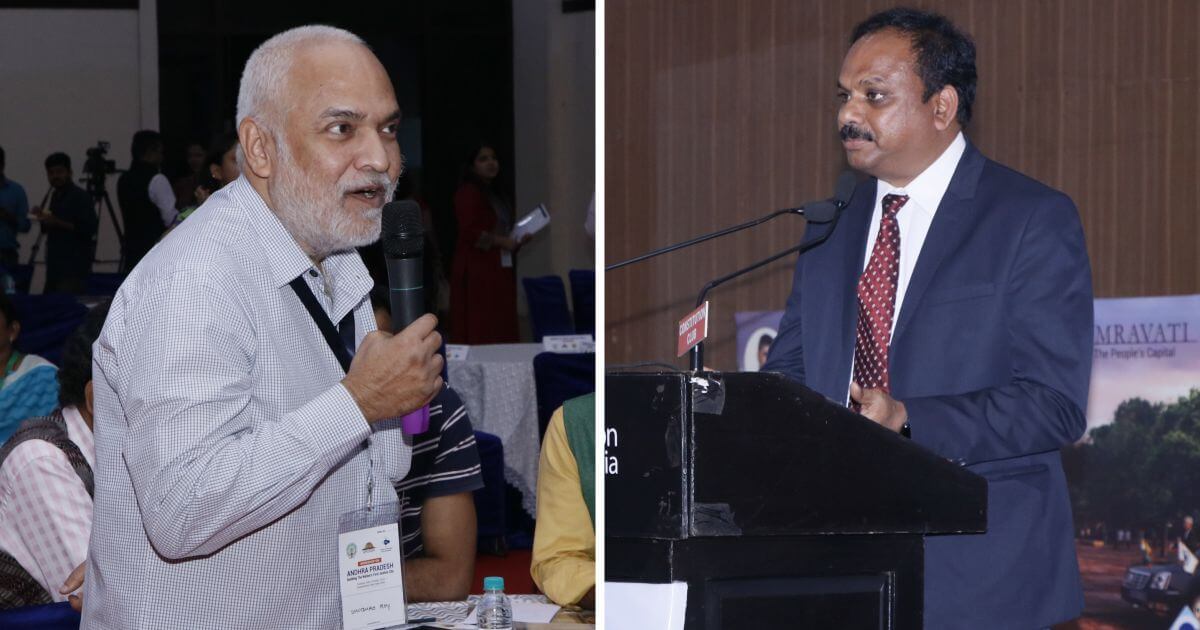 The questions kept on coming and Dr. Cherukuri answered every query 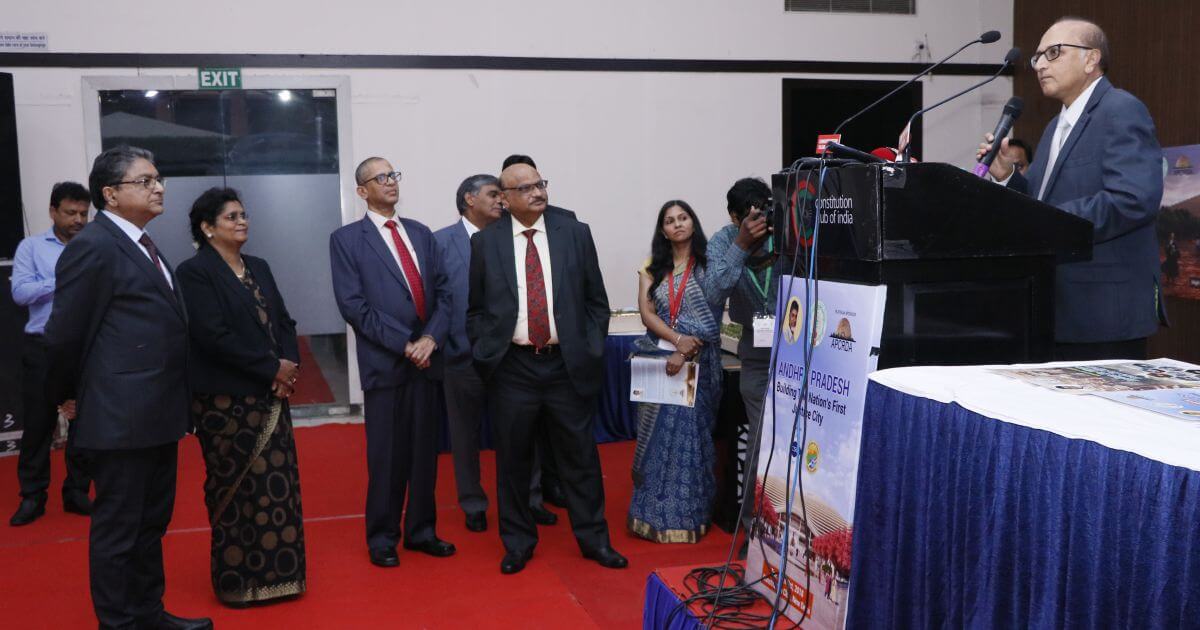 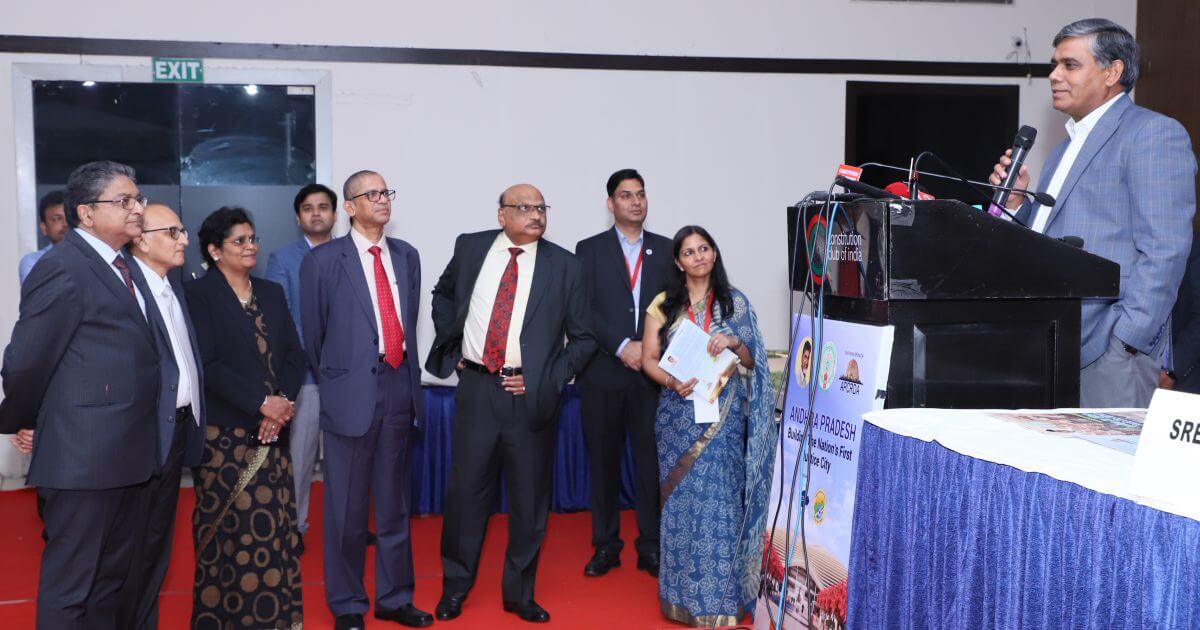 Some interesting suggestions were given by Justice Suresh Kait 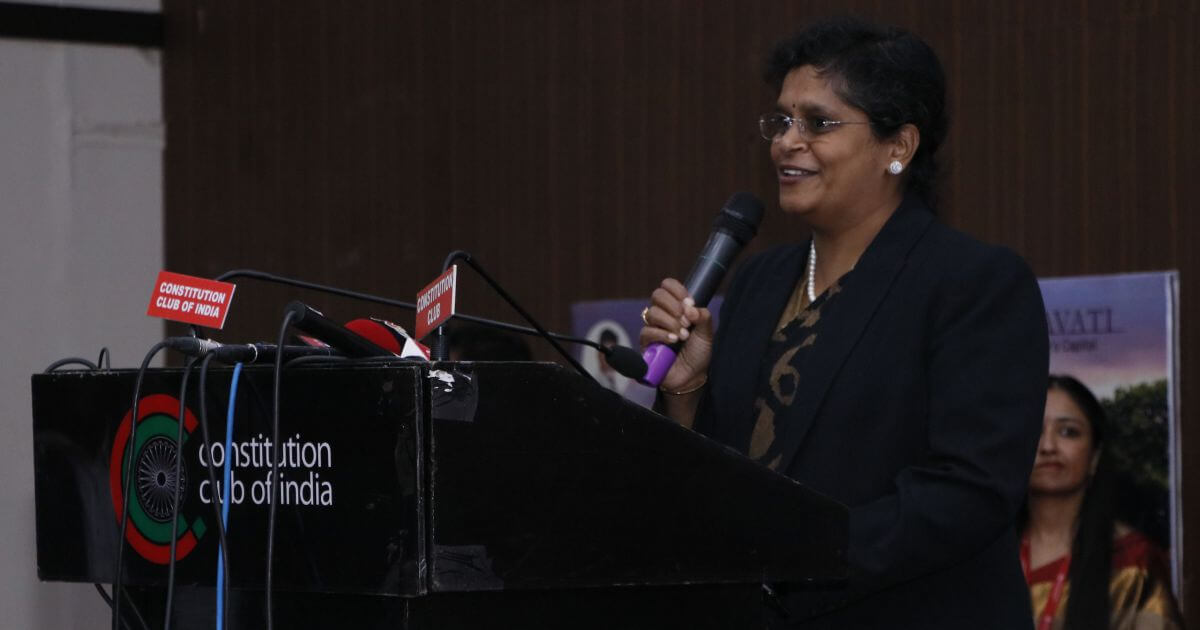 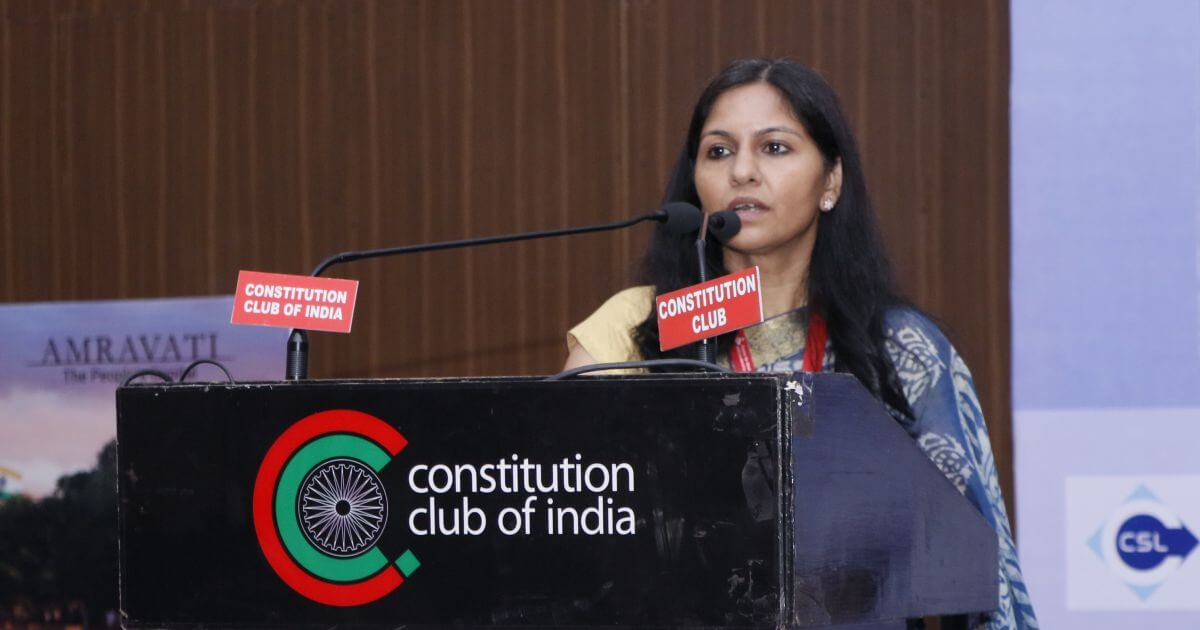 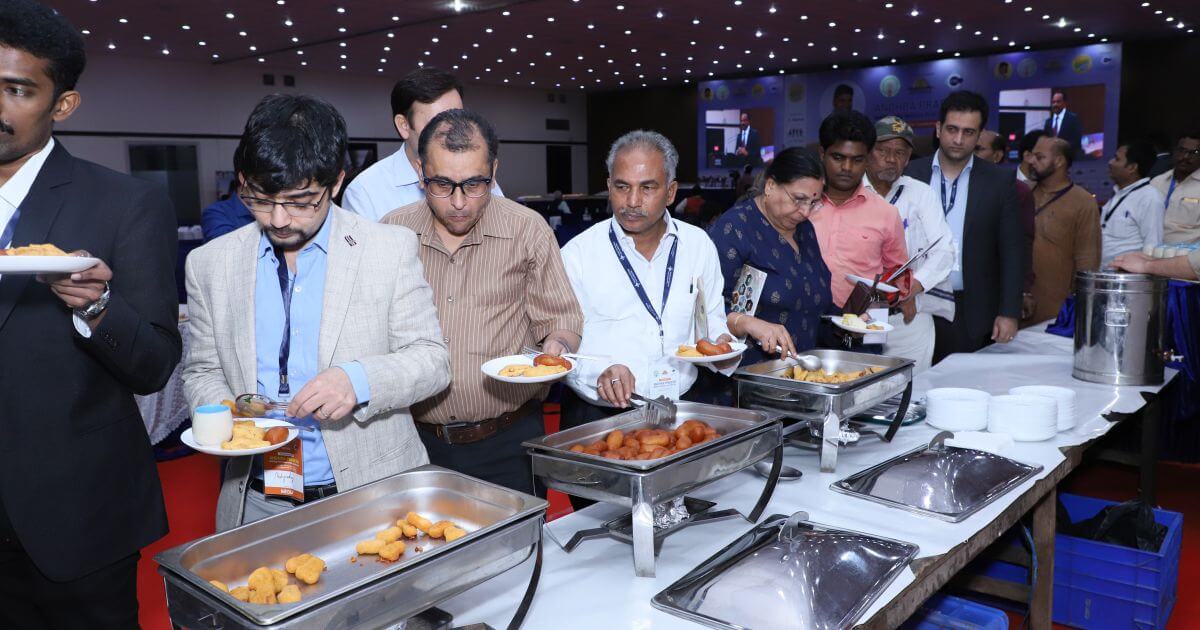 An interesting topic had whetted the appetite of the delegates 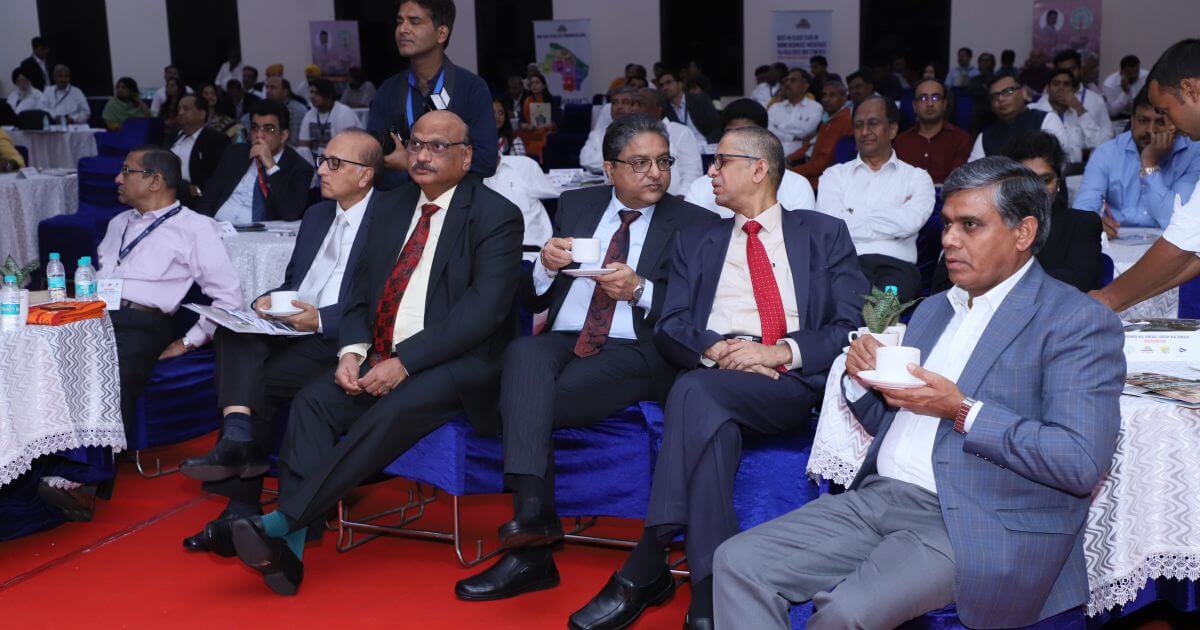 The guests of honour and an august gathering 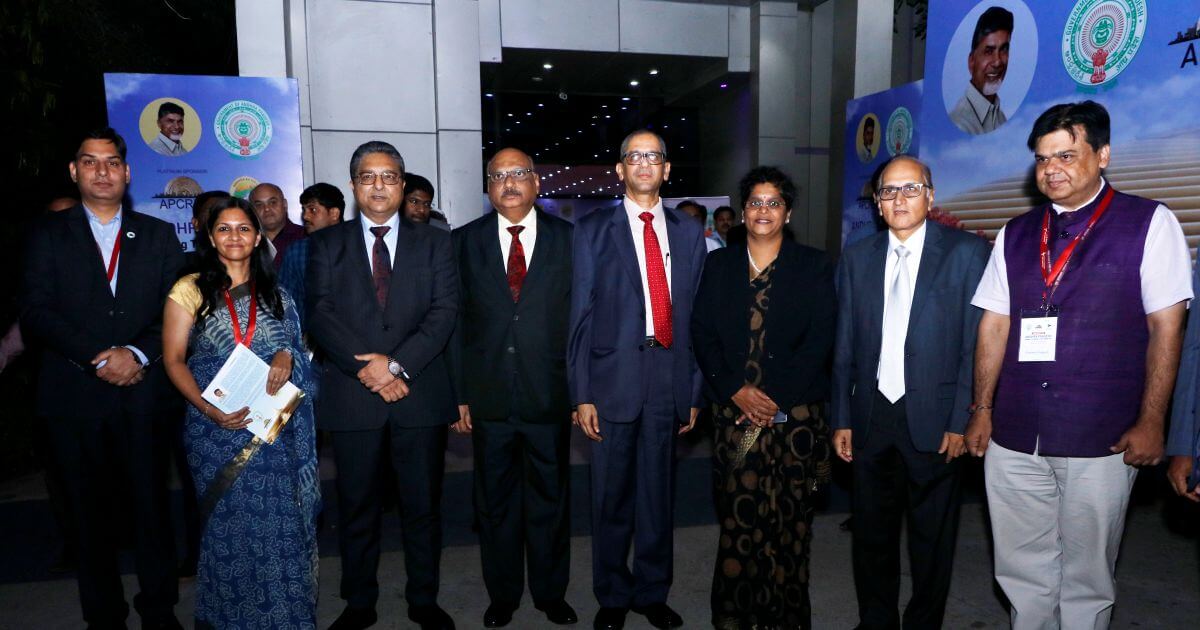 Andhra Pradesh is building a world-class Justice City within its upcoming new capital Amaravati. The Justice City will house all the necessary infrastructure and ecosystem to support the legal framework of the state. Amaravati is a city of 9 cities, each focussed on a particular theme, such as Justice.

The workshop was attended by top officials from the Government of Andhra Pradesh as well as 200+ dignitaries:

CSL Chief Executive and Director, Mr. Vikas Sharma, in the keynote address said: “Andhra Pradesh has always been a forward-looking state. It has set-up a legal services committee to provide free and competent legal services to the needy. It is also among the first in the country to set-up an integrated criminal justice system for faster and better prosecution of legal cases. Now, the state is breaking new ground by building an entire city with Justice at its core.”

“A symbol of sustainable and inclusive growth, the capital city of Amaravati under the leadership of Chief Minister Chandrababu Naidu is poised to become a world-class city to fulfill the aspirations and motivations of the people of the state. There is big opportunity in Amaravati Justice city for legal firms and offices, law institutes and colleges, resource centres, legal process outsourcing unites, legal think-tanks and research centres, NGOs, as well as for the para legal and allied industries,” said Mr. Praveen Prakash, Resident Commissioner, Andhra Pradesh Government.

Mr. Sreedhar Cherukuri, Commissioner, Andhra Pradesh Capital Region Development Authority (APCRDA), which is the nodal agency which is developing Amaravati said: “Once the Justice City is ready, Amaravati will be the first city in India to be home to the nation’s first dedicated city on Justice. Andhra Pradesh Chief Minister N. Chandrababu Naidu has taken up this task upon himself to ensure that state of the art complexes and facilities are developed which are needed to support quick and efficient court system.”

“The state will extend full support to all serious investors who are interested to make investments in Andhra Pradesh,” said Ms. Bhavna Saxena, IPS, OSD, Economic Development Board, Government of Andhra Pradesh.